Now that Constantine 2 is confirmed, director Francis Lawrence wants to make it a hardcore R-rated movie 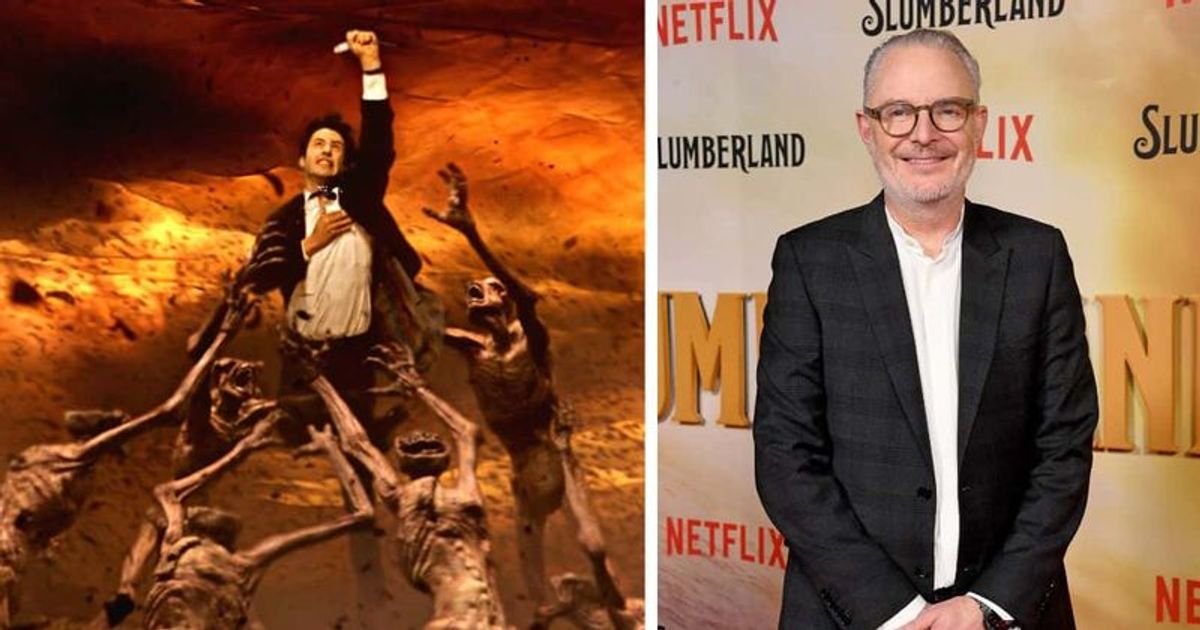 “The idea this time, for me at least, is to really go ahead and do a real R-rated ‘Constantine,'” Francis Lawrence reportedly said

Remember those rumors that a cult classic sequel based on a DC character was said to be in the works? Fans of the 2005 hit ‘Constantine’ rejoice as the film is reportedly set to get a sequel after 17 years and has been confirmed to be in development at Warner Bros. Keanu Reeves will return as the foul-mouthed, occult detective John Constantine in the film sequel, directed by Francis Lawrence. The screenplay is being written by Akiva Goldsman.

It is not yet clear what the “DC Universe” will look like in the future. James Gunn and Peter Safran have been busy planning the films for the next 10 years but have yet to make any official announcements. There’s no confirmation yet if Constantine 2 will be part of DC, despite the fact that the graphic novels were, or if it would receive similar treatment to the above two films.

In a recent interview with TheWrap, Lawrence said he felt the first film was more PG-13 than anything else, which he hoped to change with the sequel. “One of the biggest things for me about the first was that according to Warner Bros, we followed the rules to make a PG-13 film in terms of violence, gore, language and sexuality. But the judging panel gave us a hard R baseline in their gray area of ​​intensity,” Lawrence said.

In the previous film, Reeves plays John Constantine, a cynical occult detective and exorcist with the ability to perceive and communicate with half-angels and half-demons in their true forms and to travel between earth and hell. Constantine hit theaters in February 2005. It grossed $230.9 million worldwide for a production budget of between $70 million and $100 million, but received a mixed reception from film critics. Only time will tell if the sequel outperforms its predecessor.