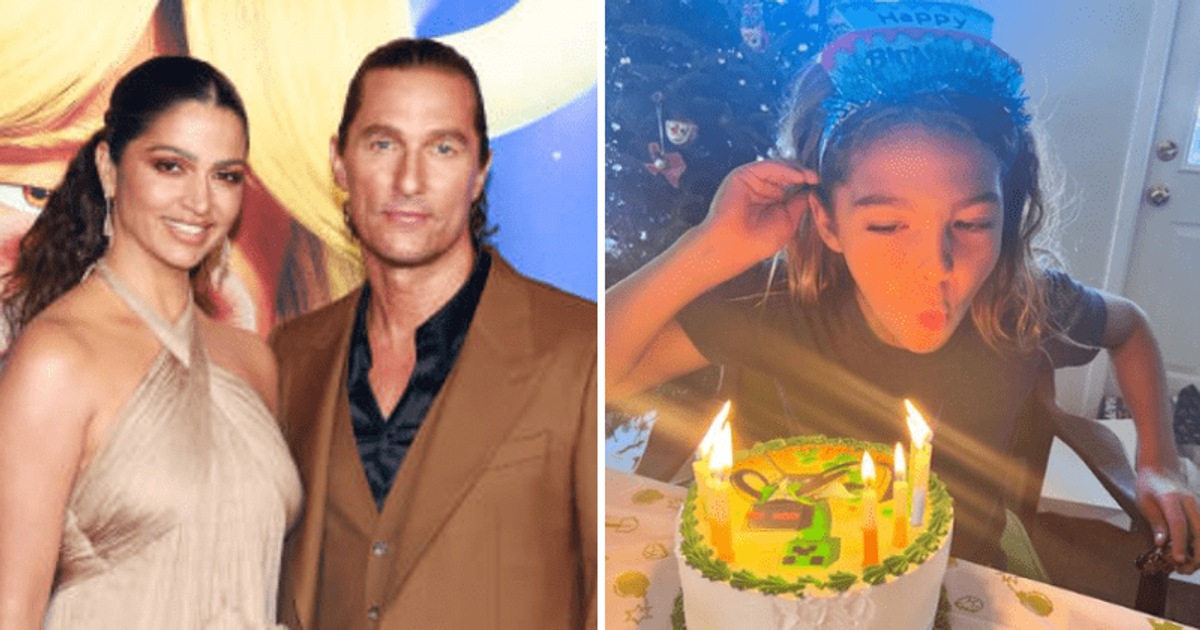 “Nothing special… just us,” Camila wrote in the caption, explaining how easy her youngest son’s birthday celebrations were. “December 28th was Livingston’s birthday!!!” The model and mother-of-three revealed how her son celebrated his special day in December 2022, just after Christmas. “All he wanted to do is go to Altitude, Austin’s trampoline park, and have an ice cream cake!”

Matthew McConaughey’s father died having sex, so his mother refused to cover his body

The model and her Oscar-winning husband also share son Levi, 14, and daughter Vida, 13. In 2020, McConaughey told PEOPLE that “being a father has always been my dream” and that he and his wife “have a love.” , which we never question.” Before meeting in 2006, however, he wasn’t sure he’d ever find the “unconditional love” they now share, per Close. “I mean, the clock was ticking — I was almost 40 and my plan was to be married and have kids by that age,” he reportedly said, adding, “but I didn’t want to play the game of starting out with being scared because if you’re too scared you can’t find a partner.” And then you make a hasty decision.”

The couple met at a nightclub in 2006. “Since that night I didn’t want to spend time with another woman, definitely not sleep with anyone else. I didn’t want to have children with anyone but her. We have a love that we never question,” he said of his enduring bond with his wife. The couple have never been apart since, whether it’s caring for their three children, celebrating professional success, or helping communities in need across the country.