‘Not for sale’: Kanye West claims music catalog was ‘bought’ without his knowledge ‘just like Taylor Swift’ 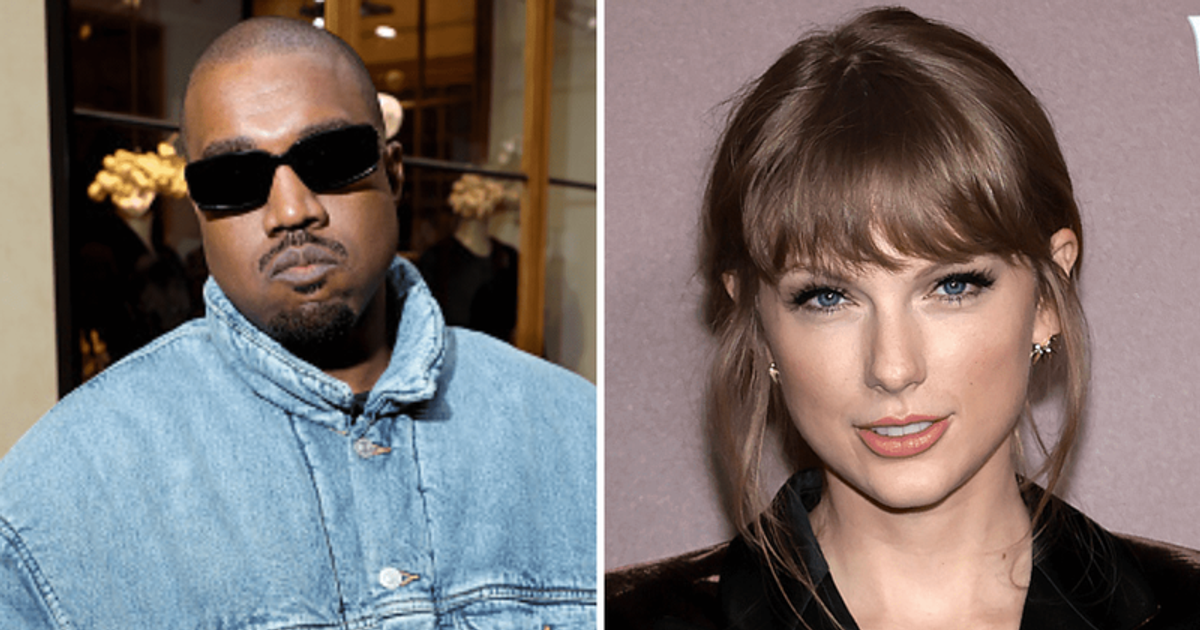 ATLANTA, GEORGIA: A day after Billboard reported that Kanye West, aka Ye, was ready to sell his extensive music catalog, the Grammy winner took to social media to refute the claims. The ‘Donda’ hitmaker took to his Instagram Stories and claimed his catalog was being put up for sale without his knowledge, as was Taylor Swift.

A report from Billboard shared that Kanye West aimed to bag 35 times gross profits by selling his publishing rights to his entire discography to the highest bidder. According to the publication, the 45-year-old rap icon was ready to pocket a whopping $175 million. However, the rapper addressed the rumors simply by saying he was unaware of the situation. The news comes after music stars Bob Dylan, Stevie Nicks and Bruce Springsteen sold the publishing rights to their work.

CONTINUE READING
Kanye West and Taylor Swift’s raw call has been leaked, and it’s proof she didn’t lie about ‘Famous’

Kanye West says ‘God’ made him interrupt Taylor Swift’s 2009 VMA speech, Angry Internet tells him to ‘get a life’

A report from Billboard said that Kanye “quietly and intermittently perused his publisher’s catalog.” In its report, the publication cited sources who claimed, “Over the past 10 months, representatives from West have selectively met with potential buyers to explore what sort of ratings his catalog of songs might achieve.”

Reacting to the news, Kanye said on his Instagram Stories, “So does Taylor Swift. My publishing house is being offered for sale without my knowledge. Not for sale.” Kanye also shared a second Instagram story in which he asks an unnamed person to check in with a person named “Gee” — possibly referring to Blueprint Group music executive Gee Roberson — “who made his release sold.” To which the person replied, “From Gee. Fake news. Of course, that’s where every publisher wants to pitch their hardest for sale. Sm.”

Taylor Swift then took action against Braun, calling the situation a “worst-case scenario,” adding that the news made her “sad and disgusted.” She claimed that Braun had sustained “incessant, manipulative bullying” against her for years in order to “dig down” on her musical legacy. For the uninitiated, Taylor and Kanye have a long-standing rivalry after the rapper interrupted her acceptance speech at the 2009 MTV Video Music Awards.