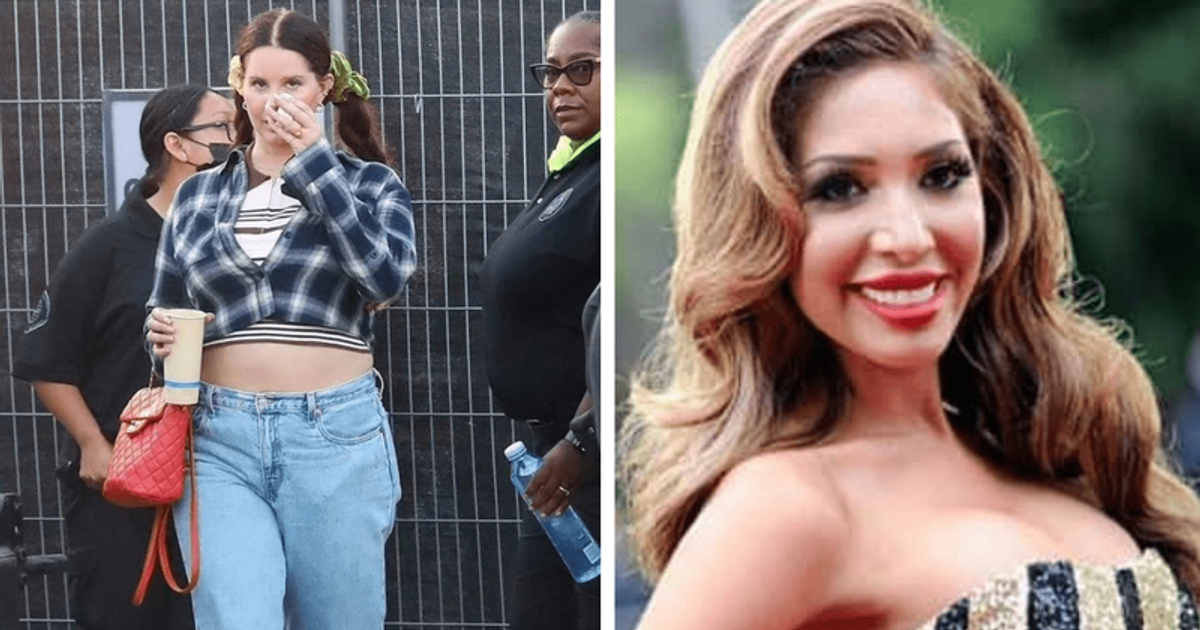 Farrah Abraham posted a picture of the “Lust for Life” singer at the Malibu Chilli Cook-Off with the caption “Is this real?”

LOS ANGELES, CALIFORNIA: Body shapes and sizes are not yardsticks for judging a person’s talent. This fact may not be entirely clear to former ‘Teen Mom’ star Farrah Abraham. The internet was furious after she reportedly made comments about Grammy-nominated singer Lana Del Rey’s body.

The ‘Summertime Sadness’ singer was recently spotted at the annual Malibu Chili Cook-off wearing a brown and pink polo crop top with blue plaid cropped flannel and mid-rise blue jeans. She accessorised her dress with a red bag and two ponytails. When the ‘Teen Mom’ star saw Lana’s photo, she just couldn’t hold back. She took to Instagram to caption the picture in her story with the words “Is this real” with a shocked emoji.

When is Teen Mom: The Next Chapter E01 out? Here’s how to catch up on MTV’s latest spin-off

Fans wasted no time in calling out Farrah for her “body-shaming” comments and venting on Reddit. Slamming Farrah, one captioned the screenshot of Farrah’s Instagram story and said, “After all her posts about being a feminist and an advocate for women, sweet.” “She hates herself so much making fun of someone, which is freaking beautiful by the way,” said another user. Others claimed that the normally fit and well-trained Farrah didn’t understand that “not everyone is addicted to cosmetic surgery.” Many even clapped back to Farrah’s physical and mental health. One says: “Let’s be honest. Farrah doesn’t know what reality is – mentally or physically.”

Fans showered love on Lana, saying that she looked completely normal and beautiful. One responded to her candid photo, saying: “Is what real? That person looks real to me.” Another complimented her look, saying, “She looks confident.”

Fans slammed Farrah, claiming she “projects her own insecurities onto other women.” One fan wrote, “She’s a narcissist who can only get her self-esteem from things like this.” One user claimed that Farrah’s entire worth was based on vanity, so “she’s done a lot of damage to herself with endless plastic surgeries.”

Farrah has gone through various fillers and correction procedures. She recently had a “booty correction” procedure. Already in 2012 she had a nose job and a chin implant. She also underwent breast surgery, which she later corrected. The ‘Teen Mom’ star also had liposuction and various other fillers on her face. After knowing all of these facts, one fan slammed Farrah, saying, “Farrah is plastic.”