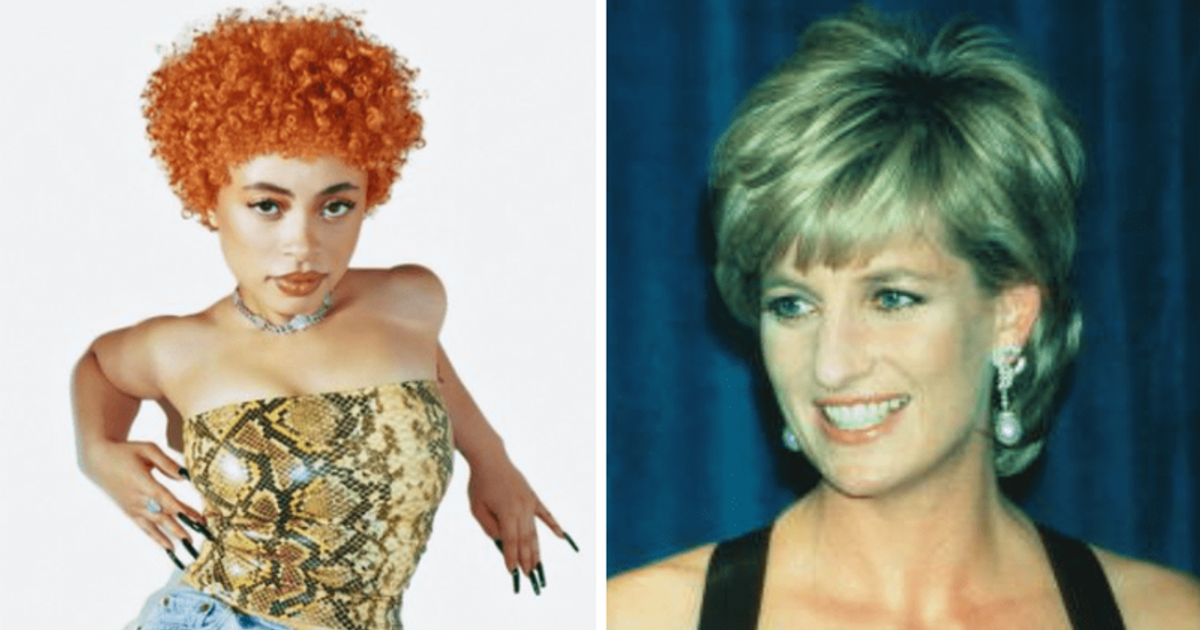 SAN FRANSISCO, CALIFORNIA: Ice Spice releases their album ‘Like?’ featuring six songs including “In Ha Mood”, “Princess Diana”, “Gangsta Boo”, “Actin a smooch”, “Bikini Bottom” and “Munch (Feelin u)”. Spice also released cover art of the album, showing her leaning forward and the track listing on her back.

However, a line from “Princess Diana” caused a stir around the internet when Spice compared himself to Princess Diana. The line says: “Nowadays I duck from the cameras and they scream I’m on their banners, call my phone but they know I don’t answer (why?), in the hood I’m like Princess Diana.” .” She also collaborated with Lil Tjay on the song “Gangsta Boo.”

“People actually listen to her?”

Tjay tweeted: “Me and @icespicee_ releasing some pain tonight! Her whole project Ngl doesn’t miss that.” He further tweeted, “GANGSTAAAA BOO @12.” Spice’s original name is Isis Gaston and is best known for her songs created on Instagram. Meanwhile, the rapper, who rose to fame with her song “Munch (Feelin u),” has racked up more than 25 million views on YouTube and 39 million listens on Spotify. This song also charted the Billboard Rhythmic Airplay, Bubbling Under Hot 100, and Hot R&B/Hip-Hop Songs charts, according to Bill Board. Spice was in the news recently when fans claimed she had cosmetic surgery.

In an interview with Interview magazine, the presenter asked, “Let me say before I read this, she got it right and I quote, ‘First of all, you need to get some breast implants. What’s hot is the butt implant. If you really want to rock someone’s world and make it in the business, you better get an ass implant. Also, get some calf implants because you’re going to be wearing those stilettos. You must make your hair long if you can if you can cut off your scalp and get a whole ‘different scalp. And you have to wear stilettos, I don’t care how old you are.’ She basically nailed all the points of the mainstream rap beauty. How do you think this relates to you?

She replied, “You’re 100 percent right,” Spice told interviewers. “There’s definitely a starter pack and I see a lot of girls doing it. I feel like it doesn’t quite apply to me. My hair is damn short, it doesn’t fly down my back. In fact, my whole body is natural, although some people try to blame me for the surgery. The only thing wrong is my teeth, which I had to have redone. And my nails. I have some fake nails.

The internet reacted quickly to her song. One user asked, “People are actually listening to her?” One user claimed, “The bars are up there with Shakespeares.” “Charles was done for good,” read another tweet.

Another wrote: “Princess Diana in Heaven.” “Should I know who Ice Spice is she is how famous,” claimed one user. “Ice Spice is leaving the studio after recording Princess Diana,” wrote one user. One user added, “IN HA HOOD LIKE IN PRINCESS DIANA.”