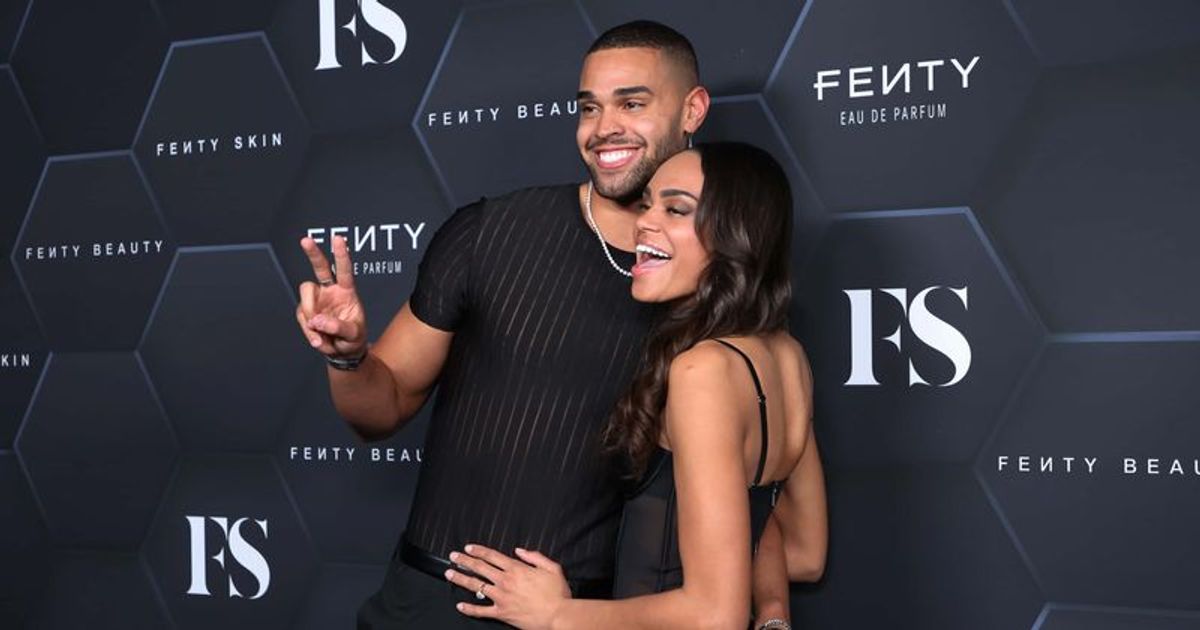 “I’m struggling to say that Nayte and I will be going our separate ways,” Young said on her Instagram Story.

After weeks of denying their split, former ‘Bachelorette’ contestant Michelle Young and her fiancé Nayte Olukoya have confirmed their split. Young, 29, took to her Instagram Story to share the sad news with her fans, followers and Bachelor Nation. She wrote, “To those who have supported Nayte and I, including Bachelor Nation, I know I speak for both of us when I say that being in a public relationship has not been easy.”

Young continued, “I’m struggling to say that Nayte and I will be going our separate ways, but I stand by him knowing the heaviness that is present in both of our hearts as this relationship was very real for us.”

Young, who was a school teacher before becoming a reality TV star, also addressed her ex on her Instagram Story. She said: “For you, Nayte, you quickly became my best friend and the love I have for you is incredibly strong. I will never stop wanting to see you succeed.”

Young added, “I will always recognize and cherish the adventures, support and growth that Nayte and this experience have brought me. At the same time, I’m deeply hurt and will need time and space to process this heartbreak.” On the other side, Olukoya expressed to his fans that he realized Young might not be the person he “did the spend the rest of his life”. He went on to explain that while he understands that there are many who have invested months of their time in this bachelor-based relationship because of the fandom, he wishes to manage the breakup privately.

Olukoya added, “Michelle and I will advance separately. Hearts are heavy, emotions are running high, and we’re dealing with it the best we can. Michelle and I are, of course, private individuals and when it comes to this breakup, we will continue to be.” He finished by saying, “To the public who have supported these two complete strangers on your TV screen, we appreciate you so much .”

Olukoya also said his fans should think a little before saying negative things about the couple’s breakup. He wrote: “Our relationship may have been developing in the public eye and we know this news will cause a lot of mixed reactions but please remember this is real. The emotions are real. The heartbreak is real. And that we are real . We are people going through a breakup and we all know breakups are difficult. So we ask that you grant us our privacy so that we can heal our hearts in the privacy of our own lives.”