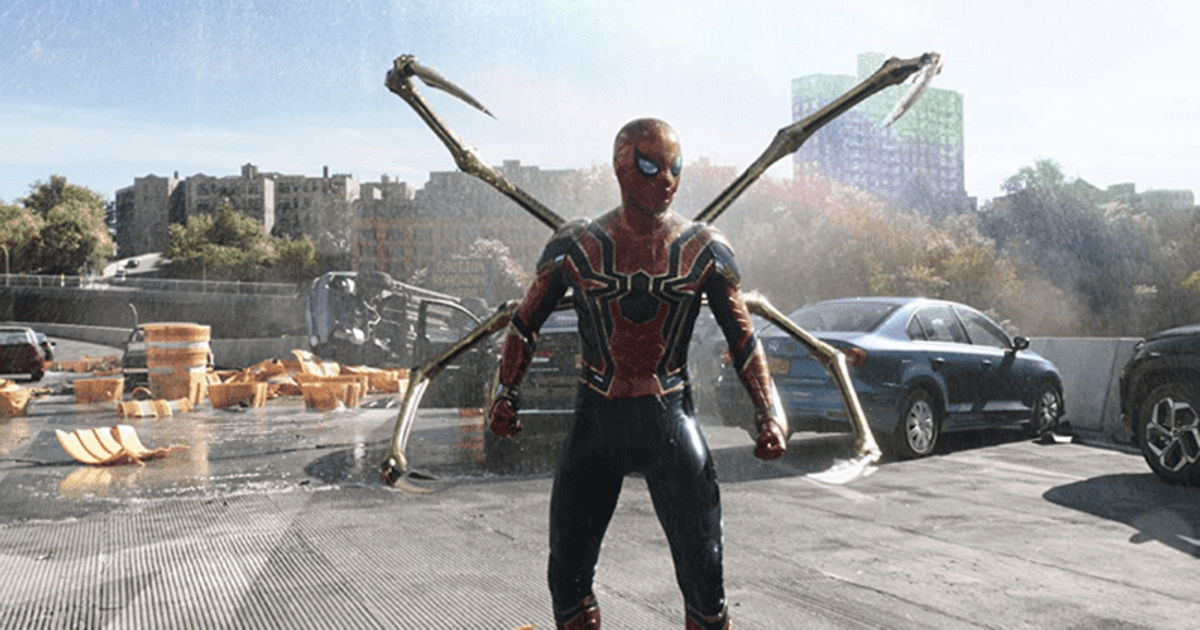 The new Spider-Man trailer continues to hide the return of the actors, but eagle-eyed fans spotted several editing errors indicating their presence

Marvel and Sony finally released the highly anticipated second trailer for “Spider-Man: No Way Home” on November 16 after a fan event in Los Angeles. The exciting video has already garnered over three million views and millions of likes and shares on social media within a few hours. Fans get their first glimpse of all of the movie’s big villains, from the Green Goblin to the Sandman and from the Lizard to Electro. However, Tobey Maguire and Andrew Garfield were again suspiciously absent.

Since the movie’s production began, there have been strong rumors that the pair would repeat their roles as Spider-Man along with other fan favorites like Charlie Cox’s Matt Murdock. A large number of leaks in the months since then have proven some of these rumors correct, such as the return of Benedict Cumberbatch, Alfred Molina and William Defoe. But despite the constant leaks from Maguire and Garfield’s presence, Sony and Marvel have kept them far out of marketing.

There are no trailers or posters showing the two former Peter Parker actors, but that hasn’t stopped fans from carefully analyzing every second of the footage. And once again it seems like someone screwed everything up in the studio. The second trailer for ‘No Way Home’ gives us numerous leaks from Maguire and Garfield, which several eagle-eyed fans have discovered. If you haven’t seen them yet, check out all of the two actors’ appearances in the new trailer for “No Way Home” here.

It’s unclear if Disney or Sony were responsible for the trailer, but whoever it was, the editing clearly did a poor job. There are four main cases in which the two actors show up only to be badly cut out. The first and most interesting moment appears towards the end with a shot of Tom Holland’s Spidey battling the lizard and the sandman. Many users noticed that the lizard suddenly seems to move its head very suddenly, almost as if someone hit it. But it is not surprising that no one is around. The moment is no longer visible in the trailers, but the internet has captured it for posterity as you can see here –

The second and perhaps less subtle moment appears after about two and a half minutes. As MJ falls off the structure, you can briefly see what looks like a hand that is a red color. It’s too quick and fuzzy to see exactly what it is, but many have theorized online that it is the remnants of a bad cut and that the hand belongs to either Maguire or Garfield. Of course, it could just be rope or some other building material, but people are convinced that it is another Spider-Man that wasn’t cut out very well.

Seconds later, there is a brief moment when a hand reaches for a falling MJ. Again, fans are very confident that the hand belongs to Andrew Garfield, with the prevailing theory being that he will catch MJ to “atone” or “reverse” the death of Gwen Stacey from ‘The Amazing Spider-Man 2’ close”. While it looks like Garfield’s suit at first glance, it appears to be Holland’s hand, with a similar design seen in other shots in the trailer.

And finally, there is another blink-and-miss moment highlighted by series leaker Daniel RPK. On the same set where MJ falls, there’s a moment when Spider-Man swings through the set in Holland’s suit, but the eyes seem to be different from other shots. The tipster tweeted, “Looks like they re-skinned a shot of Tobey or Andrew as Holland’s suit, but they forgot their eyes.”

We won’t know whether Maguire and Garfield actually appear in the film until it is released. The constant leaks and now-worked bugs clearly seem to indicate that Sony and Marvel are doing their best to hide the reveal. Unfortunately, it seems like they’re just not doing a good job. “Spider-Man: No Way Home” will be released on December 17th in the US. You can now watch the new trailer on the Sony and Marvel social media accounts.