‘No way he writes his own songs’: Adam Levine viciously trolled after his ‘cringey sexts’ were exposed 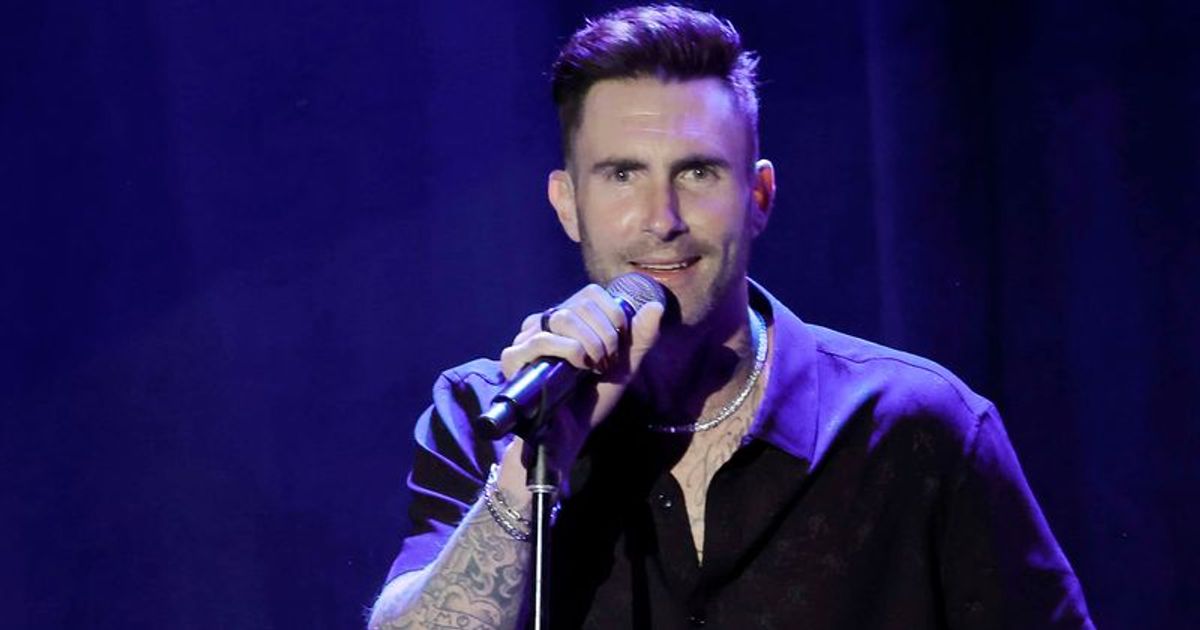 LOS ANGELES, CALIFORNIA: Maroon 5 singer Adam Levine, 43, is all over the internet, but for all the wrong reasons. Earlier this week, the singer was accused of sending flirtatious messages to model Sumner Stroh, 23, who later released a series of messages from Levine. Other women followed, who also claimed that Levine, who is married to Victoria’s Secret model Behati Prinsloo and is expecting their third child, also flirted with them.

Dana Omari, a digital creator whose Instagram account goes by @igfamousbydana, shared sexts Levine allegedly sent to another model, Maryka. One of them said: “Seeing your ass shaking on that table will scare me forever. I would do anything for that. Among the other lines Levine used, the shabbiest of them all was – “I might have to see the loot.” After that, netizens couldn’t keep quiet and heavily criticized his choice of words. One of the users said: “When I see Adam Levine sending thirsty messages, I am convinced that he does NOT write ANY of his own songs.”

Another tweet condemning his actions said: “After Adam Levine cheated on his wife, we should remember and normalize the fact that cheating was never about a woman’s lack of beauty, worth or anything, it was about the abundance of insecurities, unworthiness and despair.” Others went the humorous route. One commenter said, “Adam Levine just seems like the guy who fucks to his own music too.” Another tweeted, saying, “Adam Levine’s wife finds out he’s cheating but realizes she’ll never have to listen to Maroon 5 again.” Another said, “I had no idea Adam Levine was so into HTML.”

However, another user pointed out that you can’t sext without flinching. The person commented, “I don’t like Adam Levine, but let’s be clear: there’s no way you can sext without cringing. Let’s not fool ourselves. It’s inevitable. Reread your sexts the next day and tell me that with a straight face you 100% nailed it,” while another called Levine “strong.” The user said, “Adam Levine is incredibly strong because if my sexts were released I would walk in the ocean in cinder block shoes.”