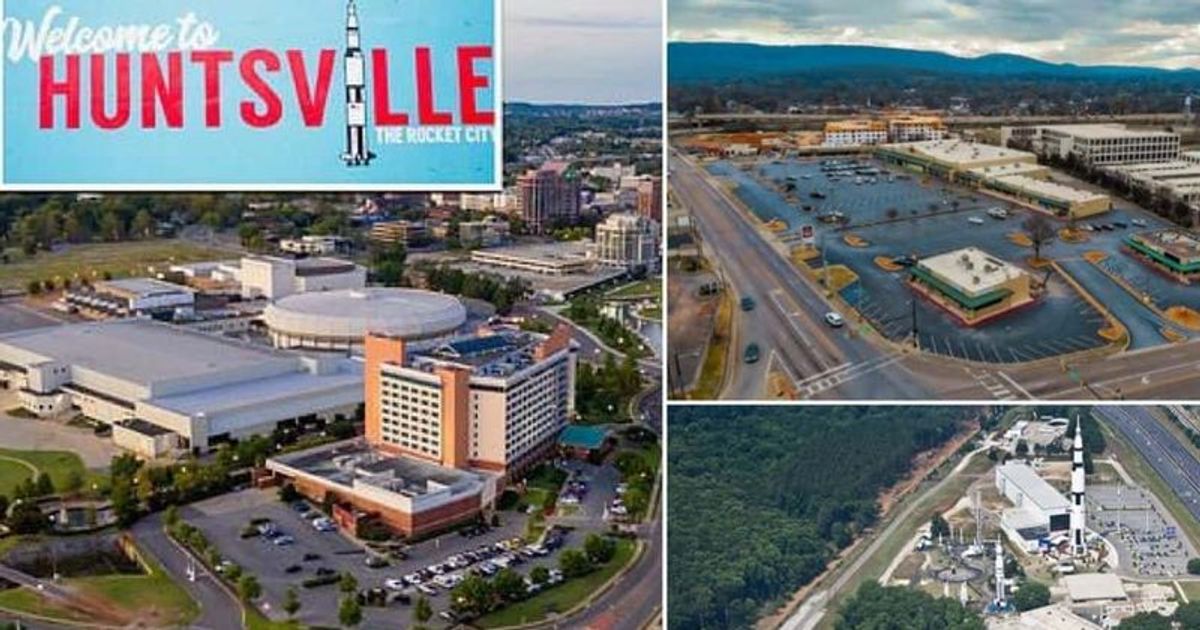 Good news for residents of Huntsville is that the Alabama city has been named the best place to live in the United States. According to US News & World Report, published Monday, May 16, 2022, Huntsville ranked first in the list of Best Places to Live in 2022–2023. The ‘Rocket City’ jumped from third place last year to first place this year, dethroning Boulder, Colorado. Meanwhile, Boulder, which topped the list back-to-back in 2020 and 2021, was relegated to fourth place, while San Jose, California, finished fifth.

Each year, US News ranks 150 of the nation’s metropolitan areas against five indices: labor market, housing affordability, quality of life, desirability, and net migration, which measures the trend in the inward and outward movement of people. Huntsville’s high quality of life, affordability, and low real estate prices have propelled the city to number one spot in 2022, especially given the national housing crisis that has left many previously affordable areas inaccessible to the average American.

Did Amber Heard REALLY storm out of court? Johnny Depp fans claim the actress is upset with her team

Huntsville has a burgeoning biotech industry that pays well above average. The city did well in housing and employment, which is understandable given its stable government jobs but was not desirable. The average home price in Huntsville is $192,667 compared to the national average of $365,646. In comparison, a house in Colorado Springs, the second best city, can cost as much as $555,072.

The news of Huntsville topping the list was met with equal measure of joy and disbelief on Twitter. One user wrote: “As hard as it may be for some to believe, Huntsville Alabama has the highest IQ place in the US and maybe in the whole world! All the genius rocket scientists and brilliant engineers like my wonderful dad who had a degree in mechanical and aeronautical engineering,” while another argued, “Colorado Springs is way better.”

Another user wrote, “Guys, I was born and raised in Huntsville, Alabama, and there’s absolutely no way it’s the best place in the US to live,” wrote US Senator Richard Shelby, “Very Proud to see that #Huntsville, Alabama, was rated the best place to live in the nation by @USNews. The #RocketCity has a strong job market coupled with competitive salaries, affordable housing, great schools and great chances of success. Living there is unbeatable.”