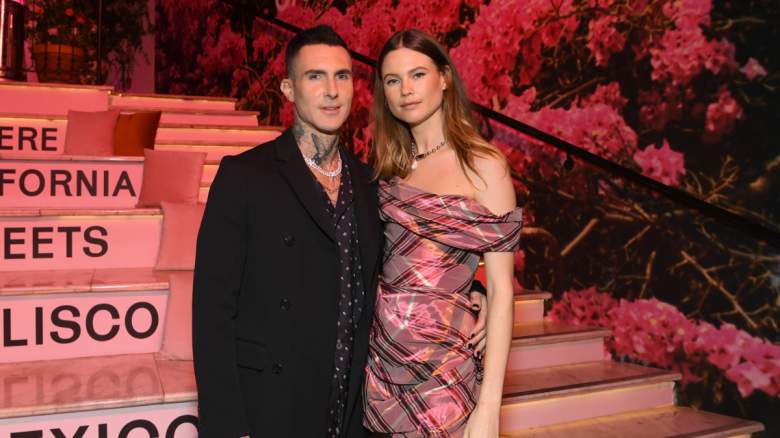 Maroon 5 and Adam Levine fans are reeling after a TikTok was released accusing the singer-songwriter of having an affair.

TikTok user Sumner Stroh took to the platform to confess that she and Levine were allegedly having an affair. She did not give exact dates, although she claims that the singer was married at that time. According to Stroh, the last contact between the two was in June 2022.

She later claims Levine asked if he could name his baby after her. Levine and his wife Behati Prinsloo are expecting their third child together.

“Basically, I was having an affair with a man who was married to a Victoria’s Secret model,” Stroh wrote, claiming she feels “taken advantage of” and is “easily manipulated.” She adds that the two have been seeing each other “for about a year.”

Neither Levine nor Prinsloo have commented publicly on the situation at the time of writing.

In the comments section on TikTok, fans expressed their disappointment with Levine.

“There is no excuse for cheating,” one person wrote on TikTok. “The only answer is, ‘I was a terrible person at that time in my life.'”

Another person wrote, “Okay, but it’s not like it’s a secret that he was married?”

“His wife is so naturally beautiful and so sweet. SHE DESERVES BETTER,” read one comment.

Others said they believe the video was fake.

“People make these fake celebrity videos,” one person wrote. “Pretending to get messages from celebrities. It’s a fake.”

One person wrote on Twitter, “These allegations by Adam Levine. Do not buy.”

Levine was a trending topic on Twitter just hours after the video was posted.

“Adam Levine wanting to name his new baby after his lover is really disgusting and just put on the list of reasons why I won’t give birth to a man because y’all are really nasty and it shows every day. ” one person wrote.

Some people in the comments and on Twitter blamed Stroh, as Levine has been married for almost a decade.

“Adam Levine is completely wrong about what he did, but this girl needs to take responsibility. A google search would have revealed he was married so I don’t understand how he manipulated you into an affair for a year? The only victims are the wife and children. like bffr”, reads a tweet.

Others were not surprised by the allegations.

“Nothing about Adam Levine’s story surprises me.” one person wrote and claimed “He was DMing my sister-in-law all the time and was constantly checking out her stories. Damn madman! Always gave me goosebumps.”

CONTINUE READING: Why did Adam Levine leave The Voice and will he return?