‘No Anti-vaccination’: Joseph Arthur seeks $25 million in damages from LA Times for damaging his career 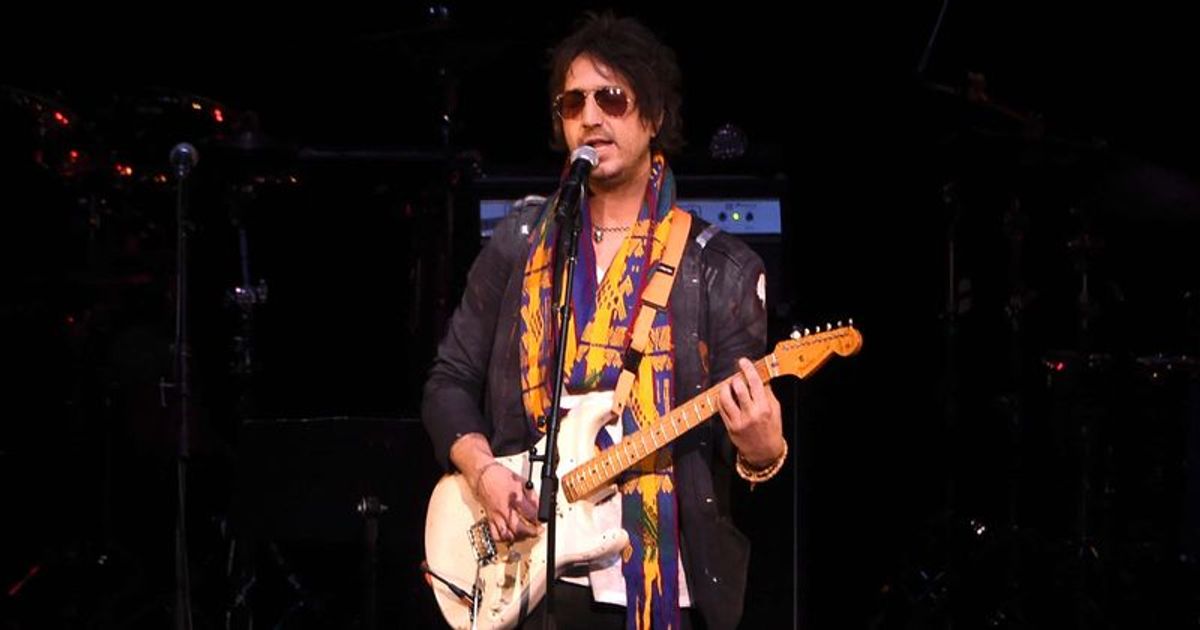 LOS ANGELES, CALIFORNIA: Singer-songwriter Joseph Arthur has filed a lawsuit against the Los Angeles Times for allegedly falsely labeling him an anti-vaccinationist in an article the renowned media outlet wrote about the musician. Arthur has been vocal about his hatred of the Covid-19 vaccine and has always questioned the safety of the aforementioned vaccine via his social media accounts.

The defamation lawsuit, filed on Wednesday, August 10, alleges that the article the newspaper penned made him look bad and turned out to be disastrous for his professional life. The lawsuit also alleged that the story’s comments were “immediately understood to convey defamatory meaning, including that Arthur is an anti-vaccination disseminator who spreads disinformation.” On the flip side, the musician in the suit claimed he was never anti-vaccination and accused the LA Times of lying for telling them before the interview that he was not “anti-vaccination.”

Is Eric Clapton anti-vaccination? Singer refuses to perform at venues with proof of vaccination order

The lawsuit states, “Arthur’s forward-looking statements regarding the COVID-19 vaccines were 100% factually accurate. The article questioned Arthur’s professional integrity and exposed him to hatred, contempt, ridicule or slander as someone who was against all vaccines. The publication caused him to be shunned and shunned. The article hurt Arthur badly in his job as a musician and led directly to the cancellation of several gigs.”

The court filing also states that Arthur suffered much “humiliation” and “emotional suffering” as a result of the article, and “Arthur’s earning capacity” was reduced. Most importantly, the defamation lawsuit also alleges that the LA Times endangered Arthur’s young son by publishing a photograph of the two. The lawsuit states, “By prominently inserting a photograph in the article of Arthur holding his newborn baby, the LA Times intended and supported the false and defamatory implication and implied that Arthur harmed his child, his family, indeed the entire… society at risk.”

However, Arthur’s social media posts about vaccines have always been controversial. Although the lawsuit alleges Arthur “never made any fraudulent statements about the COVID-19 vaccines on his Instagram, YouTube and Facebook accounts,” Rolling Stone noted that at least three of the musician’s posts related to Covid-19 19 and vaccines have been flagged as “false” by the platform’s fact-checking feature. Last year he even released a song called “Stop the Shot” to protest against vaccinations. Arthur is seeking $25 million in damages.