Niece Waidhofer: Influencer died at the age of 31 after a “long struggle with mental problems”. 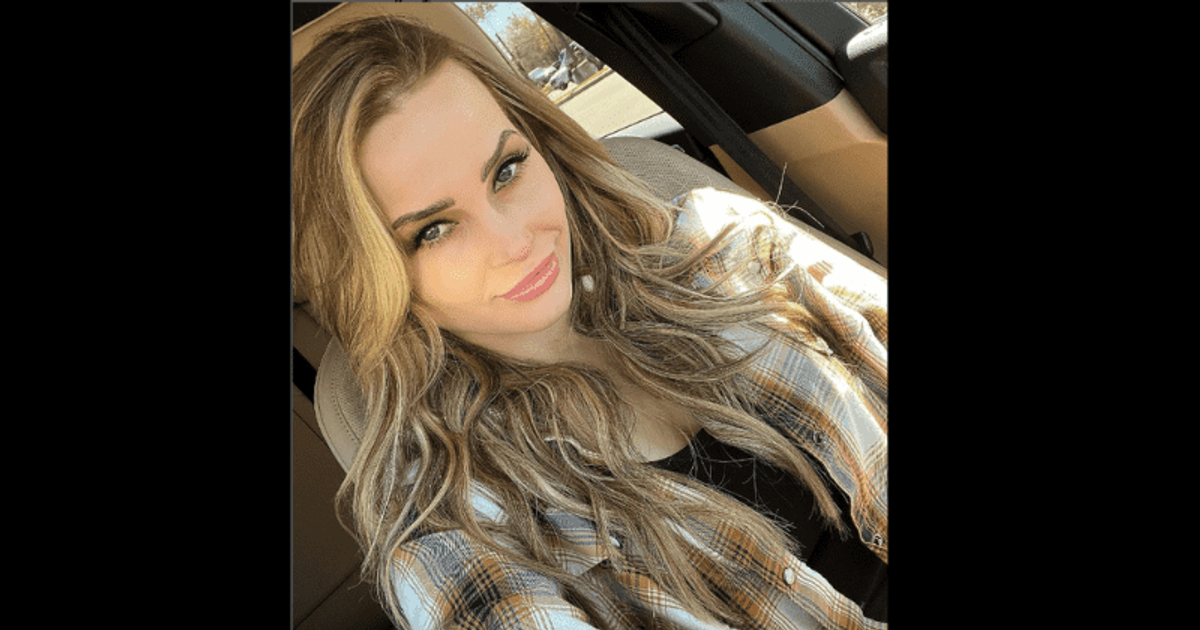 “She has been very open with her followers about her struggles and even wanted to help followers who have also suffered,” the model’s family said

The social media influencer niece Waidhofer, who had more than four million followers on Instagram, has died. The model and influencer was just 31 and committed suicide after “a long battle with mental health issues,” her family confirmed to TMZ. The exact date of her death is not yet known, but her body was reportedly found in her Houston home last month after a family member called local authorities for a welfare check.

The model’s family told TMZ: “Unfortunately, niece took her own life after a long battle with mental health issues. She was very open with her followers about their struggles and even wanted to help followers who were also suffering.”

How did Alicebambam die? Celebrity cosplayer was in a coma 3 months before death

Who was Luca Itvai? The 21-year-old TikTok star was stabbed while trying to save his mother

They added: “Niece was more than her struggles. She was beautiful and kind, sensitive and funny, creative and talented, generous and compassionate, thoughtful and challenging. While it is so painful to say goodbye, we take comfort in the knowledge that she is reunited with her father, her three grandparents, her uncle Rusty and her beloved Puff. and that she is now free to be herself and finally be at peace.”

Waidhofer’s sudden death broke the heart of several people, with some of them taking to Twitter to remember her. One user tweeted: “Um!! This is extremely sad, but NOT unexpected. Once you have attempted suicide, you are EXPECTED to keep trying until you are SUCCESSFUL. I know… Rest in SOLICE😭😭😭.” The second user said, “The strong who offer help and advice also need help and advice. Life happens to everyone. Rest in peace 😪😪.” “Honestly people are going through a lot… my condolences sir… 🌹,” wrote the third user. “It’s so sad. My condolences go out to her family,” one person shared. Another person said: “So so sad!! I pray for their loved ones and may they rest peacefully💔🙏🏽🙏🏽🙏🏽🙏🏽.”

One tweet read: “Very heartbreaking 😔 prayers for her and her family 🙏.” “Prayers.Sent.😇💗2!😇Family.😇&Friends.😇,” read another tweet. “It happens far too often – influencer and model niece Waidhofer died of suicide at 31 – something about our mental health system has to change. https://tmz.com/2022/06/23/niece-waidhofer-model-influencer-dead-dies-suicide-31/?adid=share-tw via @TMZ,” a tweet added.