Nick Quested, a Jan. 6 witness, said he documented the turn of the crowd “from protesters to rioters to insurgents.” 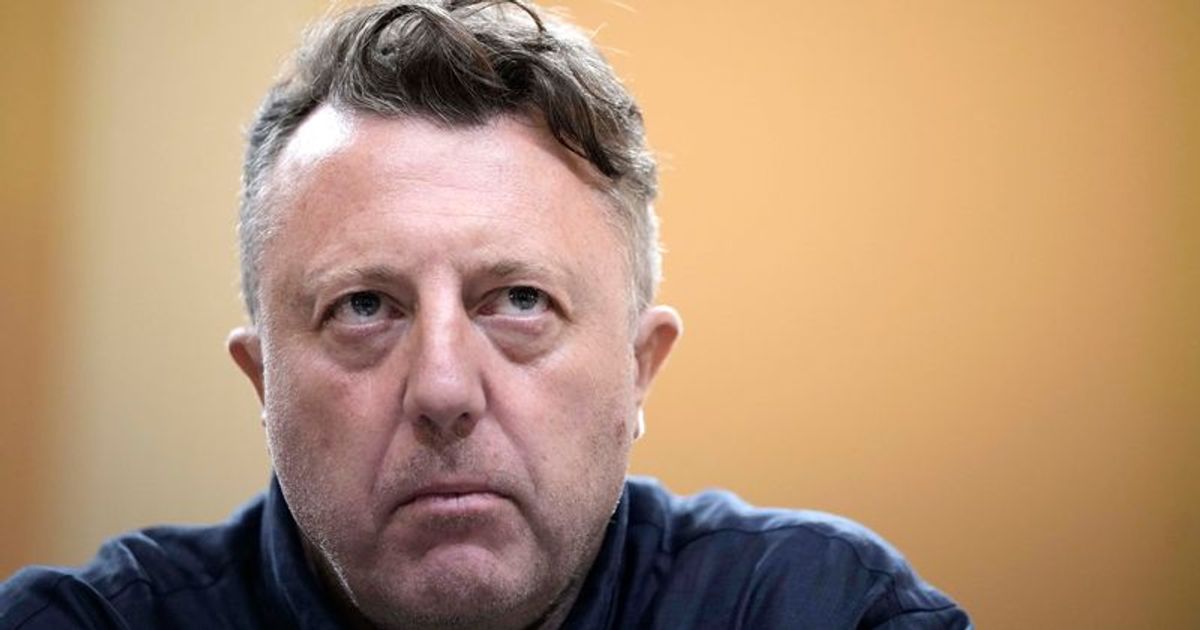 Filmmaker Nick Quested shared, “I heard incredibly aggressive chanting and then shared the footage with the authorities.”

Nick Quested is a key witness for the January 6 committee and his testimony contains some information that is critical to the entire hearing. The witness has already been questioned by Committee and Justice Department officials about the events of that tragic day. He recalled the event: “In the winter of 2020 I was working on a documentary. As part of this documentary, I filmed several rallies in Washington, DC. I was told there would be a rally at the mall on January 6.” Nick also said in his testimony that he had shared unseen footage of the event with authorities, which could be crucial for hearings in the coming weeks .

The British filmmaker began his testimony before the January 6th Committee, chaired by MP Bennie Thompson, with an opening statement in which he explained that he learned about the January 6th rally during the December 11th and 12th rally. He explained that a large contingent of “Proud Boys are marching to the Capitol.” When the event quickly turned upside down, he was “separated from his colleagues” and documented “that the crowd changed from demonstrators to rioters and insurgents”. He continued: “I was surprised by the group size, the anger and the profanity. For anyone who didn’t understand how violent this event was, I saw it, I documented it and I lived it.”

What happened a day before the January 6 uprising?

Nick continues, “I heard incredibly aggressive chants and then shared the footage with the authorities.” Having established his experience with the far-right neo-fascist group Proud Bous, the filmmaker says he is present under subpoena. He previously opened up about the relationship between the group’s leader, Enrique Tarrio, and Oath Keepers’ founder, Stewart Rhodes. He previously told CBS News, “There was an animus between Rhodes and Tarrio. They weren’t on the same team.

Chairman Bennie Thompson pointed out that Nick was dating Proud Boys leader Enrique Tarrio and was filming her as part of his documentary. He pointed out that Nick was also with him and the group the day before the riot and wanted the filmmaker to explain the chain of events. Nick said: “We picked up Mr Tarrio from prison. He had been arrested for carrying some magazines and some extra capacity magazines. He claimed responsibility for the burning of the Black Lives Matter flag which was stolen from the church on December 12, 2020.”

He continued: “We tried to get an interview with Mr Tarrio. We had no idea of ​​the events that would happen later in the mall. We got his bag and went to get some of the bags from the Phoenix Hotel. We met Mr. Stweart Rhodes of the Oath Keepers.” He also explained that DC was surprisingly busy that night.

For the uninitiated, the Jan. 5-6 rally was intended to reinforce the false claim that the 2020 election was stolen from former President Donald Trump. His elite group of supporters urged Vice President Mike Pence and Congress to reject Biden’s win. However, things quickly spiraled out of control when far-right group Proud Boys called for an all-out riot at the US Capitol.