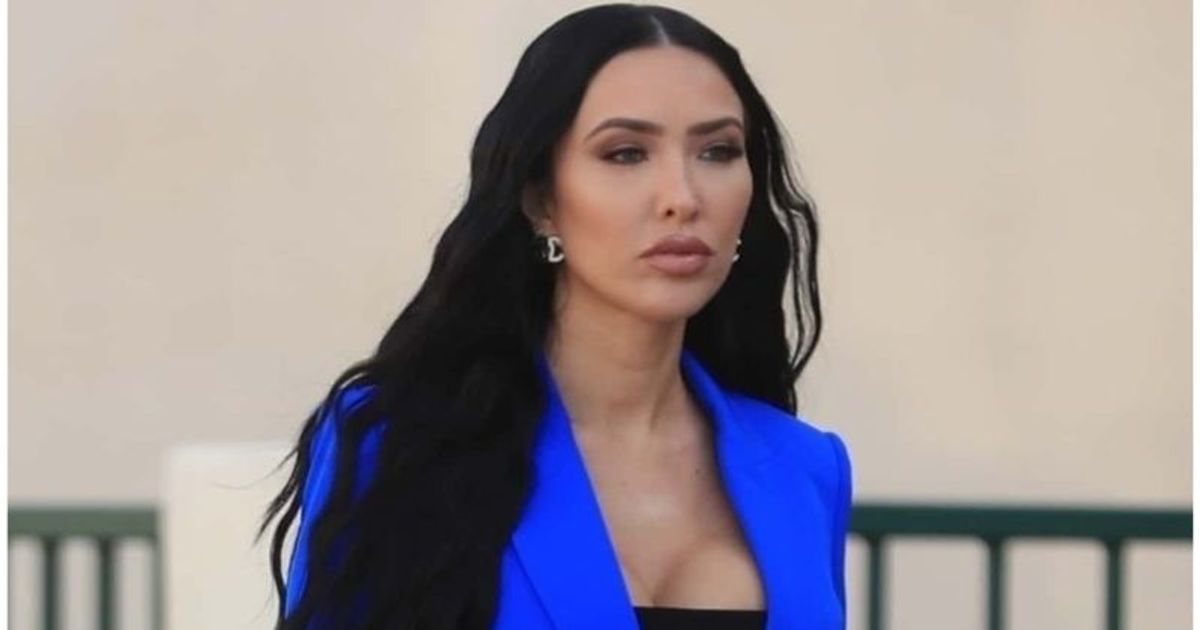 Bre Tiesi, who has been in a long-term romance with Nick Cannon, shares a son with him, Legendary, who was born in July 2022. Tiesi has previously spoken about her transition from modeling to real estate and has been involved in filming the season in West Hollywood for several months.

Where is Bre Tiesi filming Season 6 of Selling Sunset?

Filming for the highly anticipated sixth season of the hit Netflix show Selling Sunset officially began in August 2022. The newest member of the Oppenheim Group, Bre Tiesi, was spotted at the realtor’s office on her first day of shooting. Tiesi was announced earlier this month as the show’s newest cast member along with Nicole Young.

While Young was originally scheduled to appear in the show’s first season, she eventually pulled out. On the other hand, Tiesi is both new to the real estate industry and to the brokerage firm. Filming for Season 6 of Selling Sunset is taking place at the Oppenheim Group’s West Hollywood offices. Located at 8606 Sunset Blvd, the boutique real estate company boasts a luxurious office that should have proved an ideal location for most of Season 6’s filming. Tiesi was recently seen on location in West Hollywood in a blue suit. Filming is still ongoing and there is no clear premiere date yet.

Despite her lack of experience, Tiesi claimed she’s looking forward to this new challenge: “I wanted to get out of modeling and prepare for a long-term career… I started taking it more seriously and using my network, and that was the moment.” , which is when I started making some high-paying sales.”

Tiesi has replaced Christine Quinn, who has left the show, and viewers will have to wait until season six to see how she fares among the other women of the Oppenheim Group. Netflix may not yet have announced the premiere date for Season 6 of Selling Sunset, but the series has also been renewed for Season 7.