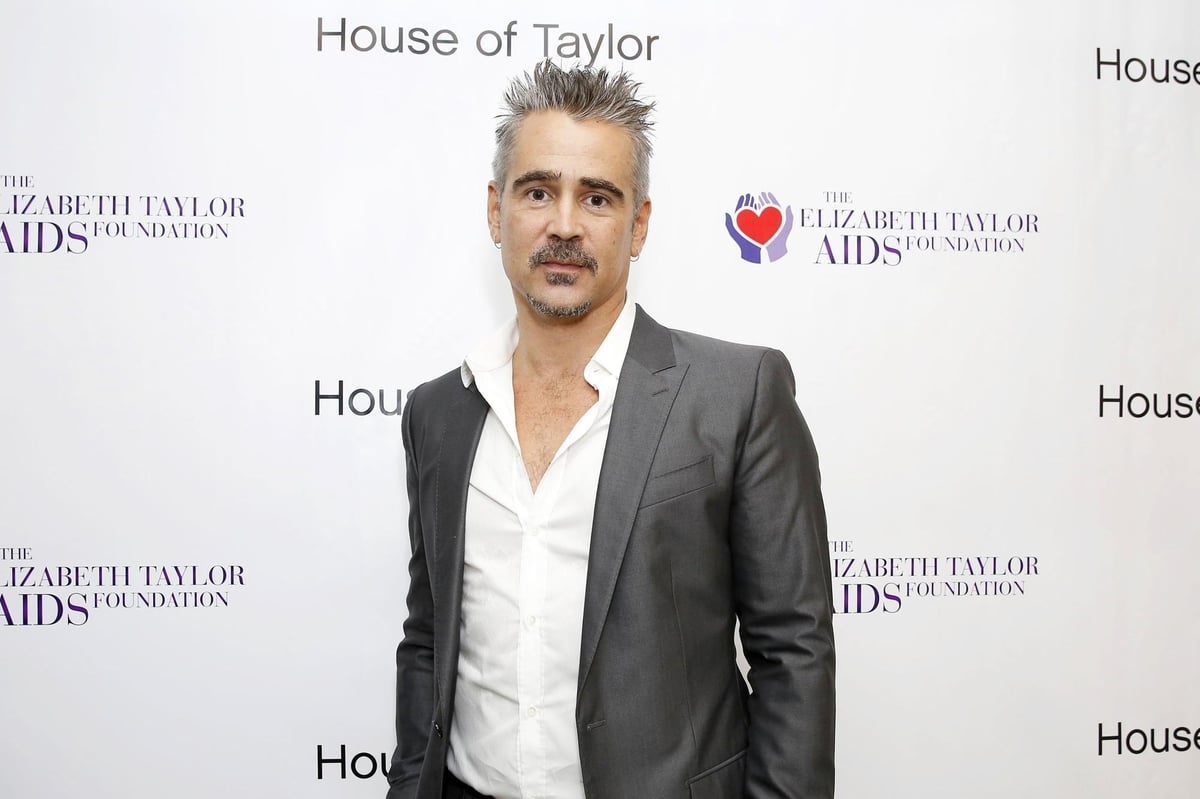 After Yang, which follows a family’s attempts to fix a malfunctioning robotic child, will close the 75th anniversary edition of the event in August.

Best known for 2017, Kogonada’s latest work has already garnered critical acclaim having been screened at the Cannes and Sundance festivals, winning one of the main awards at the latter.

In the future, After Yang stars as Farrell and Jodie Turner-Smith play a couple who use a robot to raise their adopted daughter.

This year’s event is the first with Kristy Matheson, the festival’s creative director, at the helm.

She said: “As a huge fan of Kogonada’s previous film ‘Columbus’ I couldn’t be happier to close the Edinburgh International Film Festival with the director’s latest offering.

“After Yang is an exquisite gem of a film that boasts

stunning performances from some of Ireland’s and Britain’s finest acting talent.

“I’m sure audiences will share my enthusiasm for this thought-provoking and deeply moving film.”