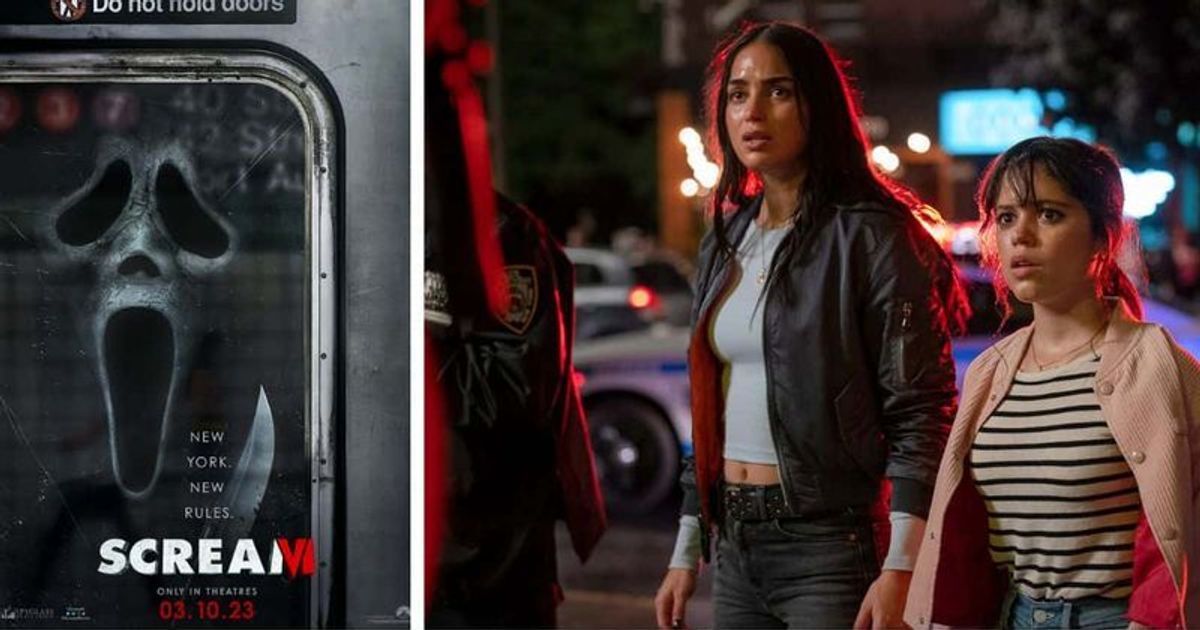 LOS ANGELES, CALIFORNIA: We haven’t seen the last of Ghostface. As we await the new trailer for Scream VI, the latest images from the film have been released, showing Jenna Ortega and Hayden Panettiere being chased through New York City. The series of photos also features the rest of the cast, along with Ghostface in a terrifying look.

Scream: Resurrection: How VH1’s meta-slasher handles one of horror’s most problematic tropes

Entertainment Weekly’s newly released images show us that Ghost is outside of Woodsboro Town and in New York City. The images show the main characters, played by Ortega and Panettiere, tense and sweating in the middle of the city. Another picture shows Cox examining a lock of what appears to be a steel cage with her flashlight. Another picture shows Ortega, Panettiere, Brown and Gooding together and looking scared. And the ever-threatening Ghostface wielding a knife can be seen.

Scream VI also introduces several newer characters to the franchise, including Tony Revolori, Samara Weaving, and Dermot Mulroney. A still of Mulroney on a phone with a worried expression and a worried-looking panettiere was also released.

In Scream VI, most of the cast will reprise their roles in the franchise. The film stars Melissa Barrera as Sam Carpenter, Jenna Ortega as Tara Carpenter, Jasmine Savoy Brown as Mindy Meeks-Martin and Mason Gooding as Chad Meeks-Martin. The cast also sees the return of the franchise’s original cast members, Courtney Cox as Gale Weathers and Hayden Panettiere as Kirby Reed.