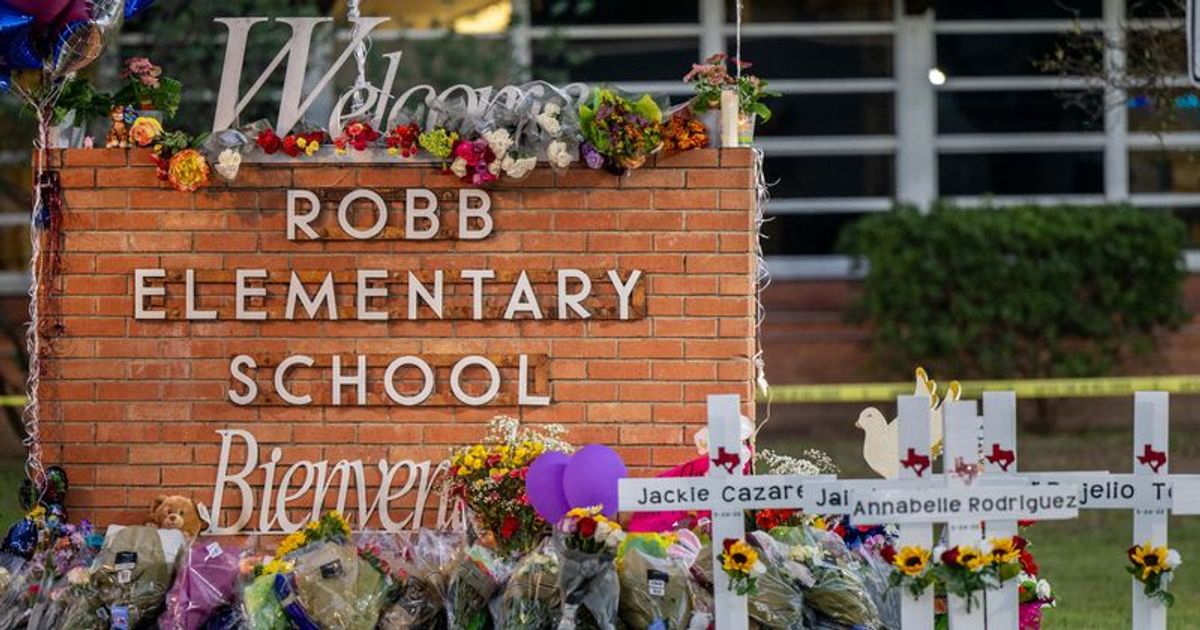 In the clip, the 18-year-old can be seen holding a plastic bag that is said to contain the bodies of two bloodied cats

Since he gunned down 19 children and two adults at Robb Elementary School on May 24, many chilling details have come to light about teenage gunman Salvador Ramos. A new clip obtained by the New York Post shows the 18-year-old gunman holding a bag of blood-soaked dead cats.

Salvador Ramos can be seen in the passenger seat of a friend’s car in undated footage. Salvador seems to enjoy hurting animals, a friend of his revealed. It is also reported that Salvador reportedly had a fascination with dead cats and had threatened to kidnap, kill and rape girls who avoided him online.

RELATED ARTICLES
“I have a little secret I want to tell you”: The TERRIBLE final message from Uvalde school shooter Salvador Ramos

Who was Eva Mireles? The teacher killed by Salvador Ramos was a mother who liked to hike

Texas school gunner Salvador Ramos was reportedly aiming for fame similar to Netflix docuseries Don’t Fk with Cats: Hunting an Internet Killer. In the social media app Yubo, the mentally disturbed 18-year-old molested a woman who has now spoken out about it.

“He was active every day and joined our lives, repeating girls names until they paid attention to him,” the teenager told The Sun. She said Salvador compared himself to the Netflix show Don’t Fk with Cats, which chronicles a 2010 manhunt launched by internet sleuths for Canadian actor Luka Magnotta.