‘New addition to our family this summer’: Princess Eugenie and Jack Brooksbank are expecting their second child 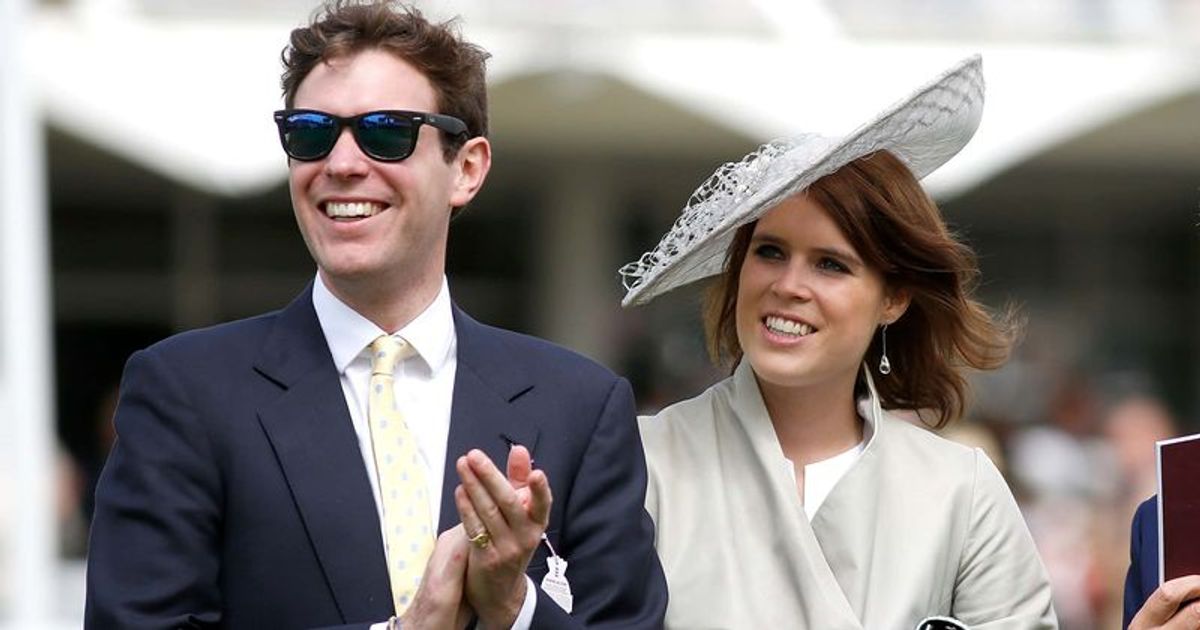 LONDON, UNITED KINGDOM: Princess Eugenie is expecting her second child with husband Jack Brooksbank this summer. The Queen and her husband announced the news of the pregnancy on Tuesday 24 January. The statement came from both Buckingham Palace and a social media post on the King’s niece’s account. The couple previously became parents with son August Philip Hawke in February 2021.

“Princess Eugenie and Mr. Jack Brooksbank are delighted to announce that they are expecting their second child this summer,” the palace wrote in the announcement. “The family is thrilled and August is really looking forward to being a big brother.” Princess Eugenie, 32, also confirmed the news on her Instagram page. She shared a photo of Jack showing her son August burying his face in his mother and wrapping his arms around her legs. Eugenie captioned the adorable snap, “We are so excited to announce that there will be a new addition to our family this summer.”

Princess Eugenie and Jack’s second child will be the first of Queen Elizabeth’s great-grandchildren to be born after her death in September, according to People. The newcomer will be the 13th in line to the British throne.

Buckingham Palace was among the first to announce the birth of the couple’s firstborn on the day the baby boy arrived. “Her Royal Highness Princess Eugenie safely gave birth to a son today, February 9, 2021,” the statement said at the time, according to PageSix. “The baby weighs 8 pounds. 1 ounce. “The Queen, The Duke of Edinburgh, The Duke of York, Sarah, The Duchess of York and Mr. and Mrs. George Brooksbank have been briefed and are pleased with the news,” the announcement concluded.

Princess Eugenie and Jack confirmed in their engagement interview that they fell in love instantly, having first met during a 2010 ski trip in Verbier, Switzerland. Jack reportedly popped the question to Princess Eugenie while vacationing in Nicaragua in January 2018. “The lake was so beautiful. The light was just a special light that I had never seen before,” the king said, according to People. “I actually said, ‘This is an amazing moment,’ and then he asked the question, which was really surprising, even though we’d been together for seven years. I was over the moon.” The couple married at St George’s Chapel in Windsor Castle on October 12, 2018, nine months after their engagement.