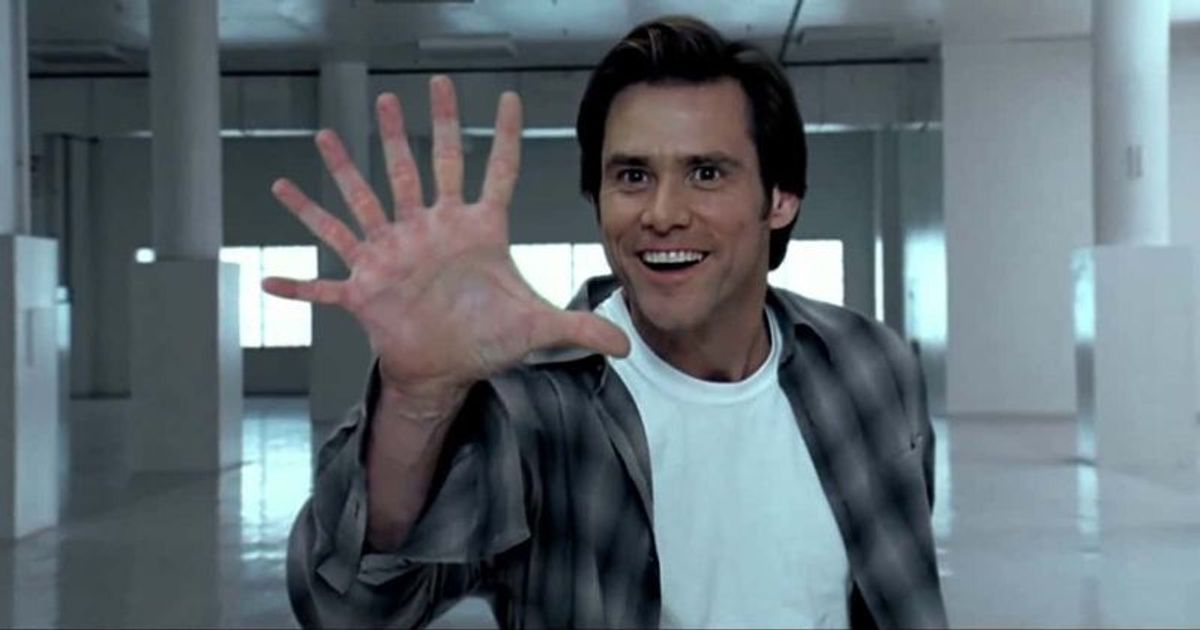 In a recent interview, the writers of Bruce Almighty reveal their plans for the Satanic-centric sequel Brucifer.

LOS ANGELES, CALIFORNIA: In 2003, Jim Carrey gave another master class in comedy by playing the amazing character of Bruce Nolan in Tom Shadyac’s ‘Bruce Almighty.’ The film mainly focuses on the life of Bruce, who is complaining to God that he is not doing his job properly because his life is getting worse every day. Tired of all the troubles, the god (Morgan Freeman) meets him and offers to be a god for a week. At first he enjoys all the powers he has been given, but things change when all the people’s prayers become too much for him. The film received a lot of love from people and fans were hoping for a sequel in which Carrey reprises the role of Bruce. But apparently the creators had other ideas and wanted to make a sequel in which Carrey’s character meets Satan.

Bruce Almighty made $67.9 million in its opening weekend, making it the biggest premiere for a Jim Carrey film at the time. It generated a total of $86.4 million in its first four days, becoming the second-highest-grossing debut over Memorial Day weekend. The audience reception encouraged the film’s writers to work on a film in which Bruce gets all his powers from Satan, not God.

‘I’m not back the same way’: Jim Carrey opens up about working in Hollywood and his eventual return in Showtime’s ‘Kidding’

In a recent interview with Syfy, co-writers Steve Koren and Mark O’Keefe had an idea for a sequel in which they were willing to bring Bruce back for another adventure, and this time it would be Satan to face the stressed-out reporter . During the conversation, the writers noted that Carry and his manager were excited about the film, titled Brucifer, but when they pitched it to the studio, it never really panned out.

Koren added, “We went in and proposed it, but it never quite worked out because it was later… It would have been another huge movie, and I don’t think they wanted to do it. For some reason it just didn’t work out, but a lot of people loved it, including Jim.”
The story of the film was a bit dark but full of funny moments. “Brucifer” would have seen Bruce turn to the dark side after the death of Grace (Jennifer Aniston), the love of his life. According to Koren, the studio didn’t like the dark parts and they were afraid to invest in it. However, Carrey perfectly “got it” about the project and even offered suggestions on how they could work some things out.

“We certainly didn’t want to depress people. So I think that’s scary [the studio] a little, but to Jim’s credit, he totally understood that we were going to make a great comedy and thought everyone would embrace it. I remember when we set it up [Jim] laughed herself to death. Because we made her come back as Jennifer Aniston. He said, ‘No, she has to look like a zombie first, and then we’ll make her pretty again.’ We thought that was brilliant,” said Koren.

O’Keefe concluded by noting that “Brucifer” would have been the “most affordable” sequel imaginable because the film had different themes but was packed with beats that people really enjoy.

It would have been really interesting to see Bruce meet Satan and get powers for a few days. It could have been another win for both the writers and Carrey. Despite not being able to shoot Brucifer, the writers got a chance to work on a sequel to Bruce Almighty and focused primarily on Steve Carrell’s character, Evan Baxter. The film, titled Evan Almighty, turned out to be a box office hit, grossing just under its $175 million production budget.