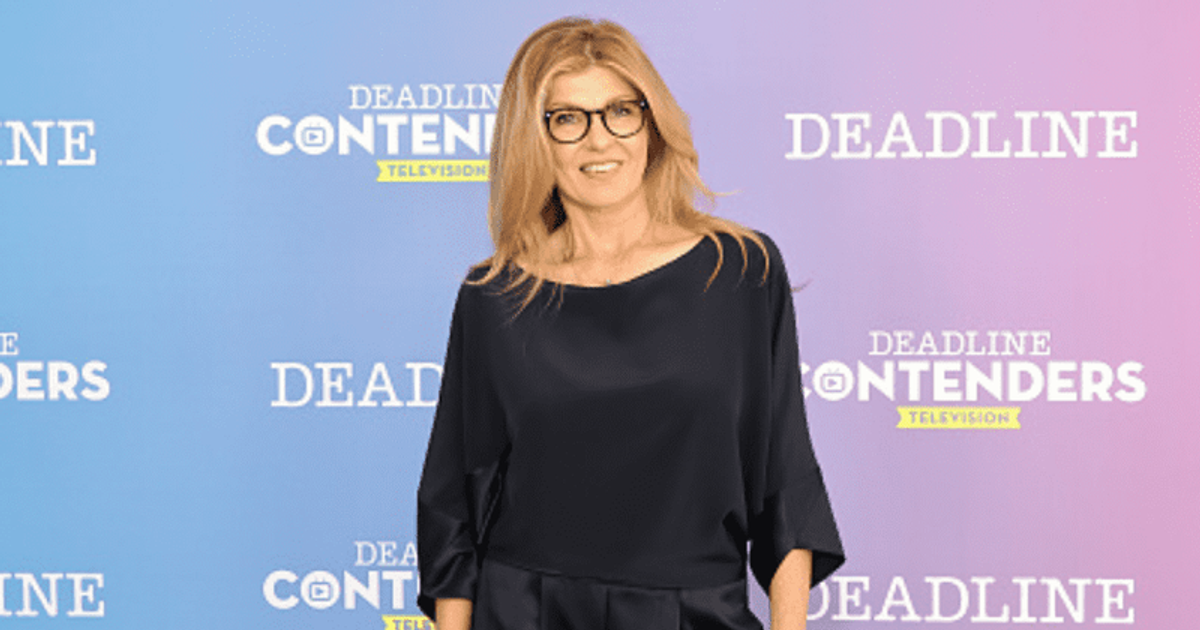 LOS ANGELES, CALIFORNIA: The popular HBO Max show The White Lotus came out with its second episode late last year in October 2022. The seasons were conceived as purely standalone seasons, with the exception of Jennifer Coolidge, who was part of both seasons. However, fans have been deftly working to push theories that link the two seasons in one way or another. A popular theory has it that Season 1’s Nicole Mossbacher (Connie Britton) could be the sister of Abby (Laura Dern), Dom’s (Michael Imperioli) wife, who appeared in Season 2 through many phone calls.

Directed and written by Mike White, the gritty anthology series centers on a fictional resort called the White Lotus, where various psychosocial ups and downs are spoilsports with guests’ plans. Filmed in exotic locations, the show features dark comedy alongside beautiful scenes from Hawaii and Sicily.

The White Lotus Season 2: 5 things about the second part of the hit HBO series

“Of course I would [return]”, she said. “Mike is someone I’ve admired for a long time in my career and I was fortunate enough to work with him on ‘Beatrice at Dinner,’ which he wrote,” added Britton. “I think he’s a genius, but also a kind genius. I loved working with him and I will say yes to him until the end of time.”

Mike White had announced plans for a third season while Season 2 of The White Lotus was still airing. With Britton’s new reveal, fans are wondering if Jennifer Coolidge will be back this season, especially considering how Season 2 went.

The White Lotus is currently available on both Disney+ Hotstar and HBO Max.