Netlfix ‘The Chosen One’: Who Were the Two Actors Who Died in the Car Crash Involving the Cast and Crew? 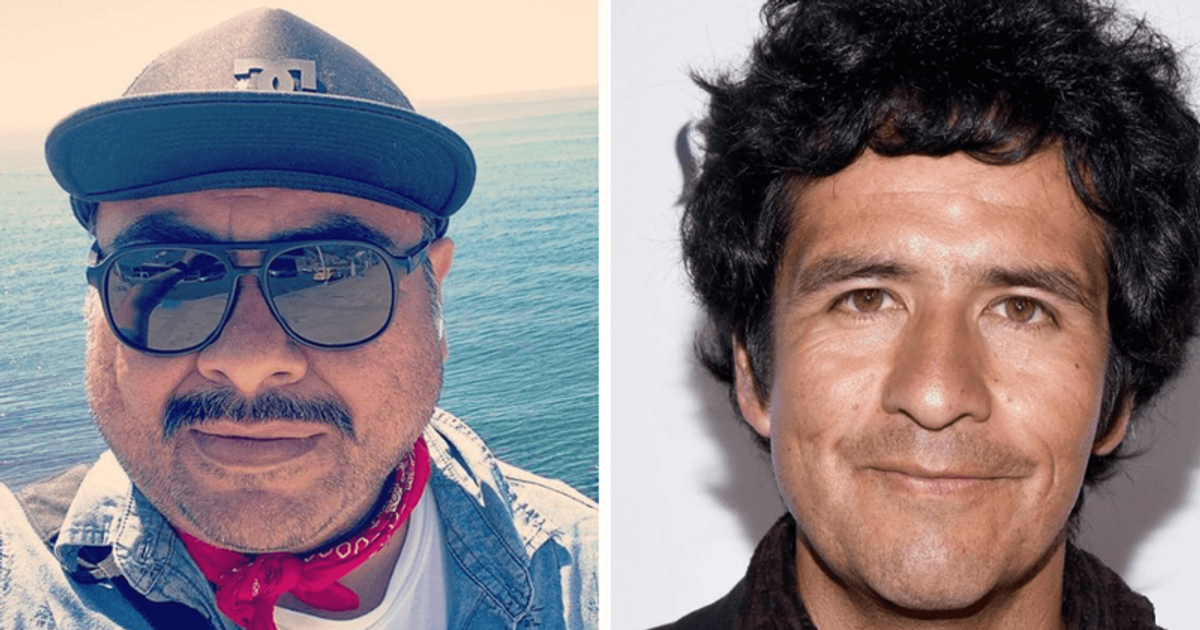 The accident happened in a desert area near Mulege and also left six other cast and crew members injured.

Two Netflix actors, Raymundo Garduño Cruz and Juan Francisco González Aguilar, died in a car accident while filming The Chosen One. The accident happened in a desert area near Mulege on Thursday, and there have been a number of updates following the accident, which also left six other cast members and crew members injured. The series is based on “American Jesus,” a comic series by Mark Millar and Peter Gross, in which the 12-year-old learns that he is a version of the returned Jesus Christ destined to save mankind.

Earlier this year, Millar gave an update on the show on Twitter, saying they were shooting in Mexico. According to the Daily Beast, production was suspended following the incident involving Redrum, the production company that paused filming. Meanwhile, tributes were pouring in for the two actors who died in the crash.

Who were Raymundo Garduño Cruz and Juan Francisco Gonzalez Aguilar?

Juan Francisco González Aguilar, known professionally as Paco Mufote, was known for his thriller series El Porvenir and People from Another Planet, a mystery sci-fi flick. His death was mourned by a friend of his who was also part of the film industry. Liliana Conlisk Gallegos told the outlet she was heartbroken after learning of his death. “Paco touched the hearts of everyone he ever met, he was a great actor with a strong track record,” Gallegos told The Daily Beast. “He loved acting and making music more than anything in the world, and he devoted himself to it, despite often suffering from economic difficulties. He sacrificed for his love of acting.”

She also criticized the reports of abuse and exploitation shared by those involved in the production and called for an investigation. “It pains me to think that he was taken advantage of, forced to work in subpar conditions, especially for a multimillionaire company like Netflix.”

Cruz was one of the most renowned actors on the circuit and his last post on Instagram was three days ago. The actor is credited with IMDb for Here comes the Devil. His friend, actor and director Fernando Bonilla took to Twitter not only to pay a tribute but also to call for an investigation, as Gallegos had previously insisted. “It is imperative that production reports how many rest hours the driver who lost control of the truck had,” Bonilla tweeted.

“I’m devastated,” Bonilla continued. “Ray was an actor, director, and cultural executive who made Tijuana his home. He was a festive and generous friend. A lot of film and TV productions overuse drivers causing these damn tragedies. I just found out and can’t believe it. I’m heartbroken.”