Netflix The Perfect Mother: 5 things to know about the thriller miniseries 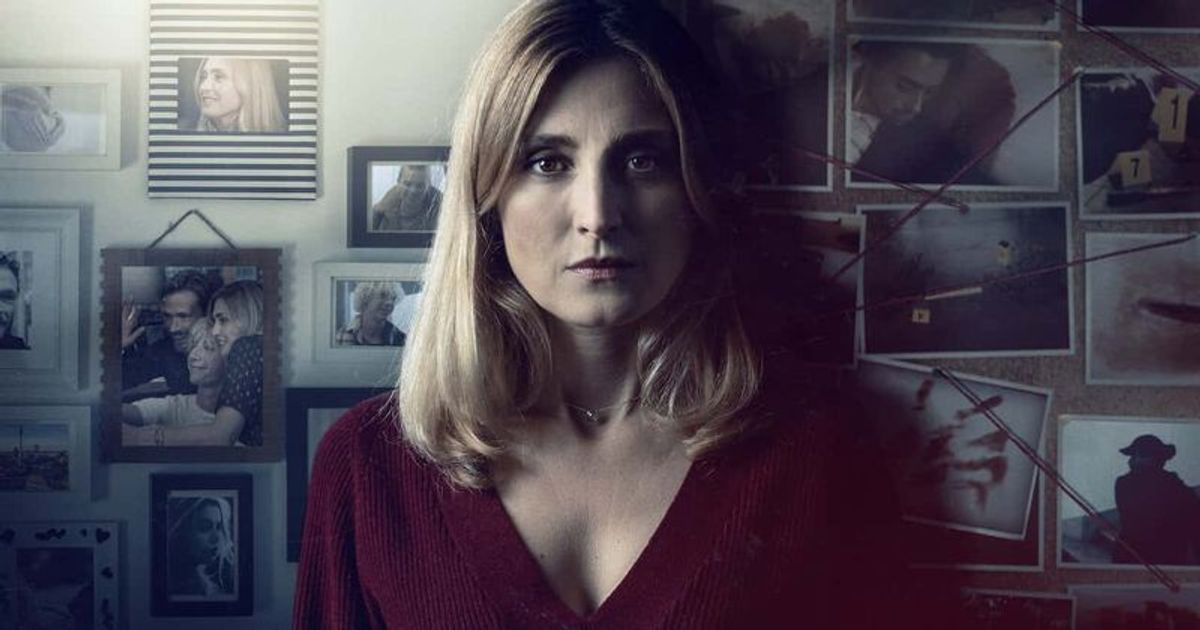 Nowadays, audience loves to see original designed content in different languages. We know how novel-to-series adaptations are becoming the norm, followed by multiple global streaming platforms. Global giant Netflix is ​​at the forefront of creating fresh and intriguing new content for viewers around the world to satisfy their taste buds. The streamer is ready to surprise subscribers with its latest offering in the thriller genre, bringing an original miniseries titled The Perfect Mother. The series was adapted from a novel of the same name written by Nina Darnton. The miniseries brings a new twist and breath of fresh air to Darnton’s novel.

If avid thriller lovers loved watching these Netflix series like Lies and Deceit, Black Beach, and Anatomy of a Scandal, then they will really love watching this adrenaline-pumping series The Perfect Mother.

When will The Perfect Mother be released and where can you watch it?

The highly anticipated four-part thriller miniseries, The Perfect Mother, will be released worldwide on Netflix on June 3, 2022 at 3:01 am EST.

Based on the novel of the same name by Nina Darnton, it is about the successful mother Helene Berg (Julie Gayet) who lives in Berlin. Her life changes drastically after she receives a call from her daughter Anya, who left Berlin to study in Paris. Anya tells her mother that she is suspected of being a murderer in a murder case. Convinced of her daughter’s innocence in this whole scenario, Helene pulls out all the stops just to save her daughter. During this time, Helene also conducts her own investigation with the help of her former flame turned lawyer Vincent (Tomer Sisley), which unearths many surprising facts and evidence pointing to her daughter being a criminal. Helene is faced with the question of what if her daughter is not really innocent of all this.

The official synopsis reads, “Convinced of her daughter’s innocence in a murder investigation, a devoted mother soon uncovers disturbing truths as the line between victim and perpetrator blurs.”

French star and producer Julie Gayet, 49, has starred in many French films including Delphine 1, Yvon 0, Quai d’Orsay, Another House, We Are Family and so on. She will play the lead role of Helene Berg in the highly-anticipated thriller mini-series The Perfect Mother, to be released on Netflix.

Other actors starring in The Perfect Mother include Tomer Sisley, Eden Ducourant, Andreas Pietschmann and a few others.

Who is starring in The Perfect Mother?

The highly anticipated thriller miniseries was directed by Fred Garson. The story of the series was written by Carol Noble and Thomas Boulle. The series was produced by Netflix and Nadcon Films. The series is based on the novel The Perfect Mother by Nina Darnton.

The teaser and trailer of the series has not yet been released. We will update this section as soon as it becomes available.