Netflix The Circle: Who is Parker Abbott? Florida fashionista will catfish as her father 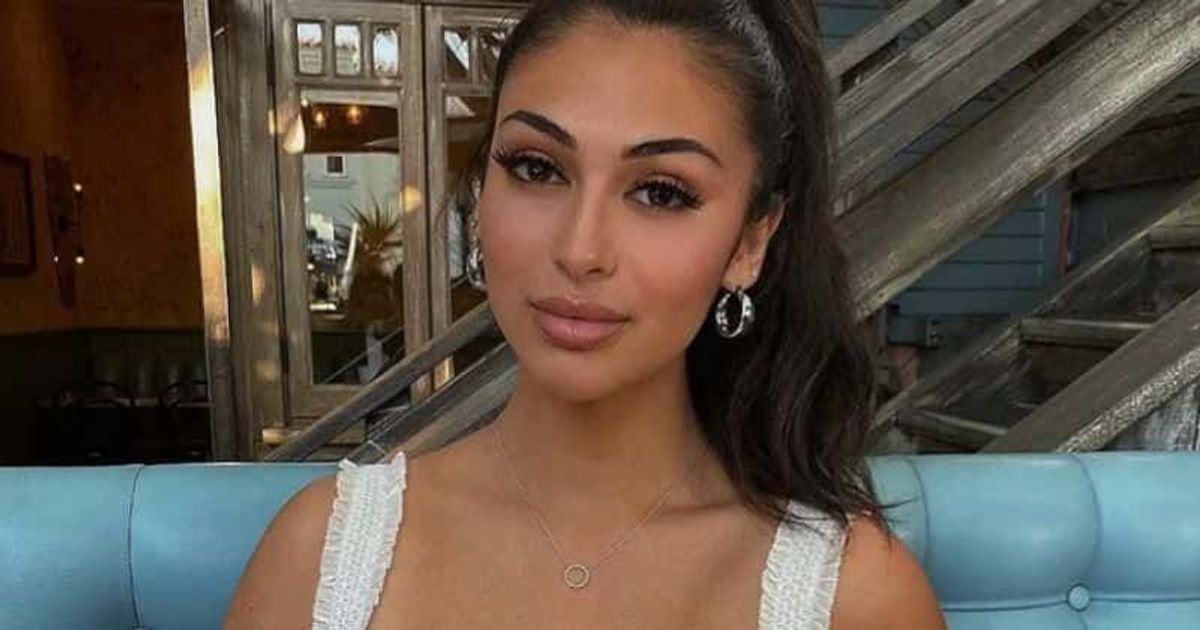 The Miami student will star as her 56-year-old father, Paul

Since its premiere on Netflix in 2020, The Circle has been a fan favorite. With each contestant competing for $150,000 while living in separate apartments, they can only connect via app messaging, and with The Circle’s winner being chosen based on popularity, the game can quickly go in everyone’s favor knock out The contestants of The Circle will compete on social media for the highest rank and likeability among other members they won’t meet in person until the finals. Players can send each other text messages and photos.

Season 4 of The Circle is on the way and fans are excited to learn more about the new cast, release date and season surprises. Not only has the season’s prize pool increased from $100,000 to $150,000, but there are also references to legendary guest stars that fans need to see to believe. Season 4 of The Circle continues to have a mix of catfish and self-portrayals.

Who is Parker Abbott?

Parker says she intends to capture her co-stars to gain their trust. Parker, who is conscious of her looks, adds that she will be playing as Paul, a 56-year-old male, to advance in the game. Paul is more than just a guy; he is Parker’s father! Pretending to be someone so drastically different may be difficult, but that doesn’t mean it’s a failed tactic.

Parker is a college student from Miami, Florida. Parker divides her time between Miami and Los Angeles when not studying. Parker, who describes herself as a “bottle popping girl,” claims that her two most important personality traits are “being in a sorority” and “going out and partying.” Parker’s confidence should be able to help her sell Paul’s job as her own and impersonate someone 30 years her senior. Parker Abbott is a fashionista, socialite, and media personality who occasionally shares behind-the-scenes photos of her activities on Instagram. However, she likes to keep content about her personal life and relationships private.

Parker announced on her Instagram page that she will be part of ‘The Circle’ Season 4 with the caption: “THE SECRET IS FINALLY OUT!!!!! May 4th GET READY I’M IN to spice up your screens 😈❤️‍🔥”

Season 4 of The Circle premieres on Netflix on Wednesday, May 4th.