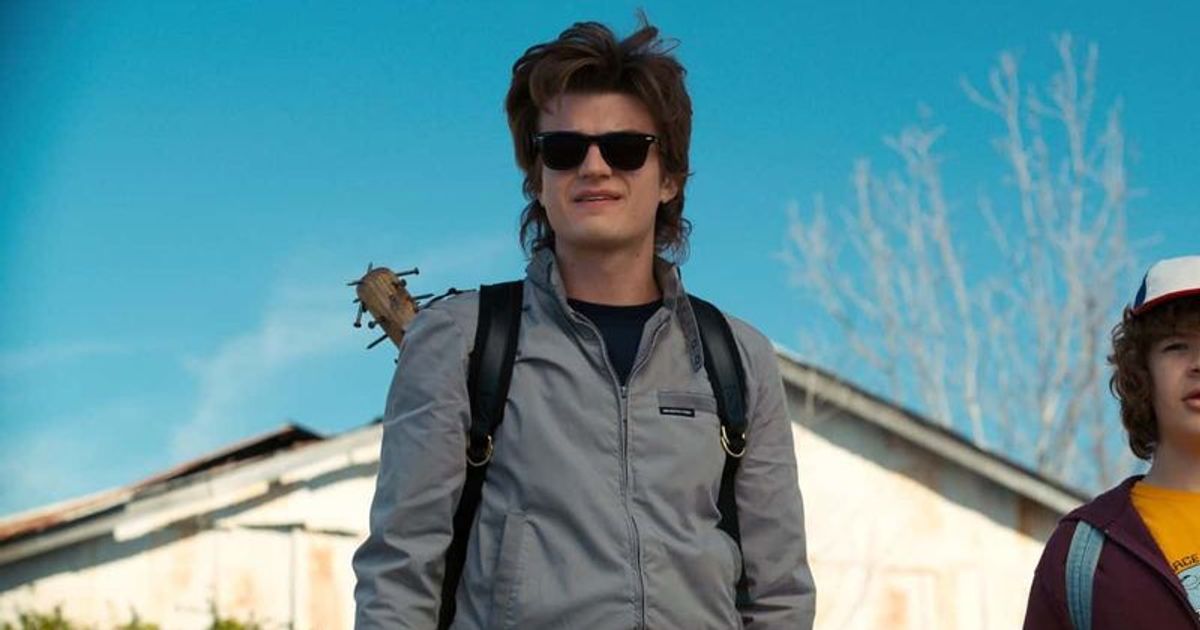 One of the reasons the writers might consider killing Steve is to shake things up, especially since no main character has been killed yet

In one of the scenes in the Stranger Things Season 4 trailer, Joe Keery’s Steve Harrington says to Nancy (Natalia Dyer), “See you on the other side.” It shouldn’t be surprising if they don’t. Expect some major character deaths as the upcoming Netflix blockbuster has been dubbed “darker” and “spookier” by critics as it builds into a fifth and final season. The show didn’t hesitate to kill off characters. In the first season, Barb died while Billy died quite a heroic death in the previous season.

Steve is one of the key characters speculated to die in Season 4. Introduced as a typical jock – all arrogant and a bit of a clown, he was one of those hard-to-ignore personalities who really didn’t have a fan base until then. Character development was about more than just his awesome hair. The snooty attitude eventually paved the way for a fun and lovable character. He teamed up with Dustin (Gate Matarazzo) to find Dart and the rest of the gang and save Will from the Mind Flayer. He shows his hero side as he prepares to fight the creature, and at one point takes on Billy (Dacre Montgomery) as well. In Season 3, his arc got better as he bonded better with the kids and also with his Scoops Ahoy! Colleague Robin (Maya Hawke). It was perhaps one of the best storylines of the season.

In a way, killing off the character might just be perfect for the show as it transitions into a new season. The show didn’t necessarily kill any of the main characters. dr Distiller and Hopper – two key characters in the series have been stripped of their deaths, and that means the supporting cast are the ones kicking the bucket. Letting Steve die to save the kids, or even Nancy, would be a huge shock. It’ll be even better if it happens in Season 4 Volume 1, as the anticipation for Volume 2, due out in July, will only build.

There is no actual confirmation that Steve will be the one who will die. At this point, the death of one of the three main characters is also a possibility, but as the blonde superstar has become a fan favorite over the seasons, his death is sure to have a huge impact on audiences. The last time Scarlet Johansson’s Natasha Romanoff/Black Widow said something similar, similar to what Steve told Nancy, she ended up dead.

The other reason the writers might consider killing Steve is to shake things up. In the last three seasons, more or less all heroes have made it across the finish line. Brenner’s return and the revelation that Hopper is alive is something of a disappointment given the kind of ending they received. So if there’s a way to destroy the status quo, killing Steve might be the best way.

What are your thoughts on Steve not making it this season?