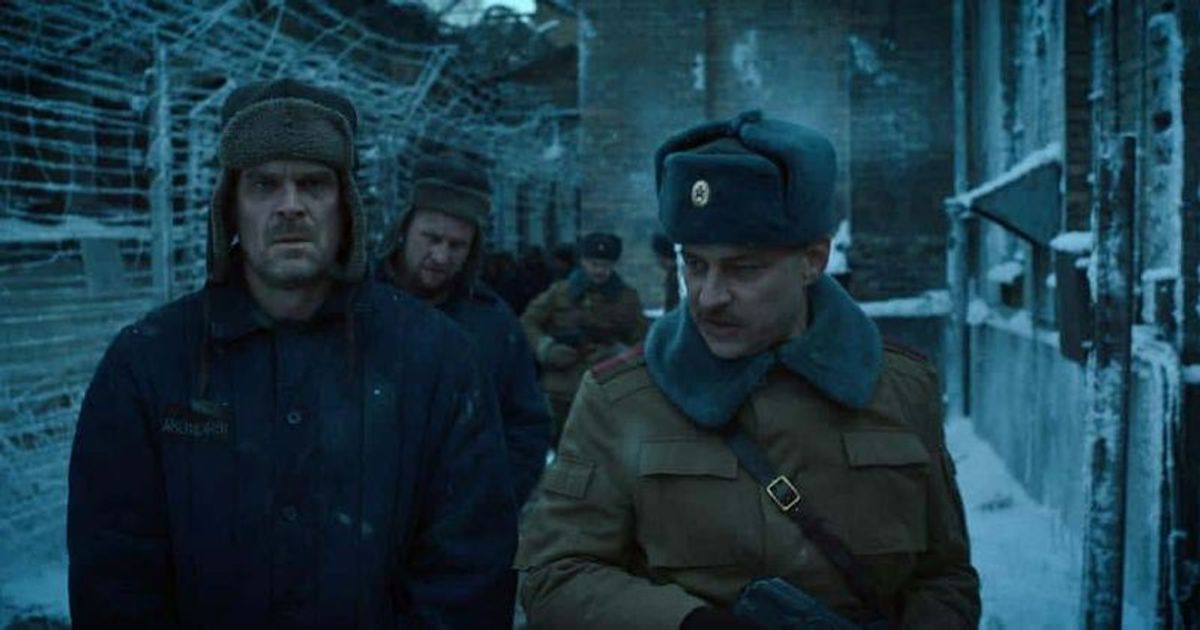 Fans may remember Wlaschiha from Prime Video’s Season 2 “Tom Clancy’s Jack Ryan” in which he played Max Schenkel, a hitman

Tom Wlaschihas Dmitri was one of the characters set to debut in Season 4 of Stranger Things, and the second episode Vecna’s Curse marks the German actor’s first appearance in the hit Netflix horror drama. The episode explores the fate of Jim Hopper (David Harbour) and how he manages to survive the Battle of Starcourt. While there were theories that he went through the portal, it is eventually revealed that Hopper escapes the blast only to be captured by the Russians.

Fans will remember Wlaschiha from Amazon Prime Video’s second season of “Tom Clancy’s Jack Ryan,” in which he played Max Schenkel, a hitman and former BND officer. In the Netflix show he plays a prison guard named Enzo Dmitri. His character was described by Collider as “a Russian prison guard who becomes friends with Hooper while he is incarcerated. Described as smart, cunning, and charming, the question for Dmitri is whether he can be trusted when Hopper plots his escape.”

Stranger Things Season 4: Observations from the first 8 minutes of the blockbuster Netfix show

Dmitri is introduced as Enzo midway through the series after Joyce Byers (Winona Ryder) is given a Russian doll that contains a hidden message. It says Hopper is alive and also has a contact number she can call. She asks Murray Bauman (Brett Gelman) to help her and together they arrange a call. Despite the conflicting theories, they manage to get through the phone call where Dmitri tells him he needs $40,000 to get Hopper out of the “stuck”.

Eventually, Joyce plans to travel to Alaska where she can meet Dmitri and free Hopper. There is just enough interaction between Hopper and Dmitri to conclude that there may have been a friendship. But can Dmitri deliver if Joyce meets his demands? Only time can tell.

Stranger Things Season 4 is available to stream on Netflix.