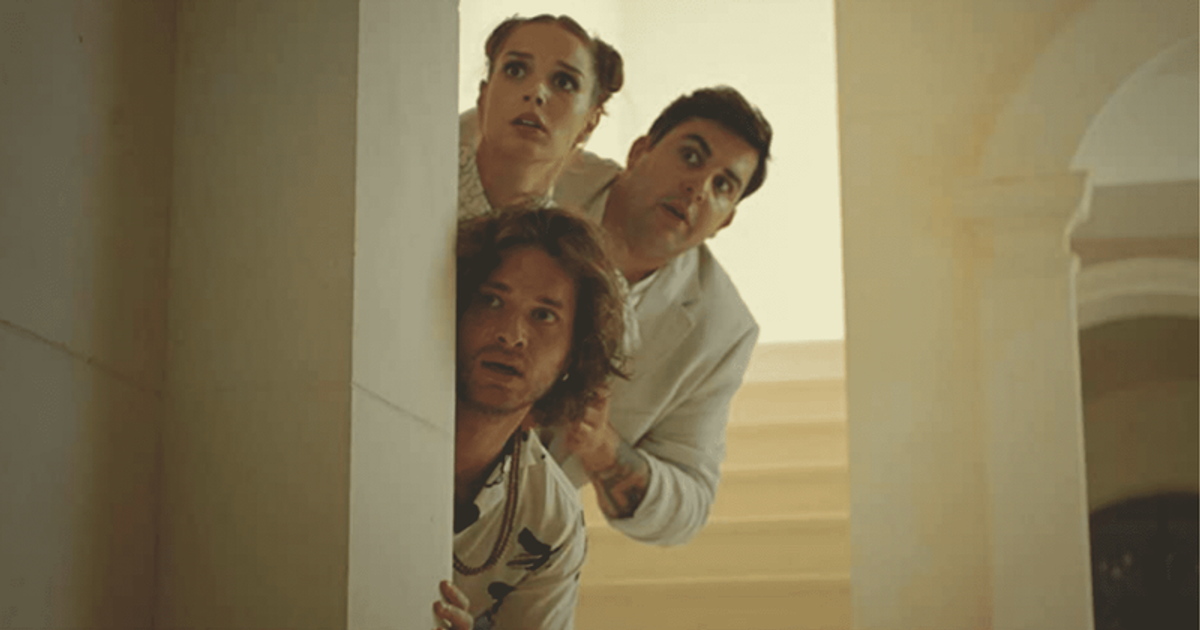 There are a variety of reasons why Netflix is ​​the world’s leading streaming platform and is currently active in more than 190 countries. The main reason for its success, however, was the way in which foreign filmmakers were worked with and given a platform to showcase their talent. In doing so, Netflix has not only taken its platform to a whole new level, but also offered viewers a wide range of titles to look forward to.

Projects like ‘Money Heist’, ‘#Alive’ and ‘The Forgotten Battle’ have done extremely well and now they have another title to add to the list: ‘Spoiled Brats’. The French comedy is about a wealthy family who live in Monaco and are having the best time of their lives. However, the patriarch of this family feels that his children have spent a lot of money and do not care about anything else. To teach them a lesson, he makes a plan and shows them the value of money. Will he manage to make them better people? Or is his lie caught?

‘Grudge’ Review: Netflix crime drama is Turkish delight for everyone

It gets a little more intense here. We see the police come to their house to catch them, but the entire Bartek family flees the scene. Moments later, we learn that there has been some discrepancy in their accounts and that is why the police are behind them. They flee from the crime scene and live in Francis’ old house. The abandoned house needs repairs and they have no money to buy food. But it’s all a plan by Francis to teach his children a lesson.

The most important thing about the film is that it doesn’t do anything special. They simply show you how a father can do anything to make his children better off. There are some really fun scenes where you sympathize with the kids, but you can’t help but laugh at what is happening to them. The only problem with the movie is that it feels too slow at times and some people might get bored because of some scenes. The good stuff, however, surpasses some of the movie’s shortcomings.

As for acting, Camille Lou is undoubtedly the one to look out for. She transforms from a girl who cannot live without money to someone who spectacularly experiences the value of when she earns her first salary and the scene in which she learns how she used to interact with ordinary people Rich will be an eye opener for everyone. Can’t wait to see her in more films and it would be great to see her on a Hollywood project because of her skills.

Meanwhile, Artus and Louka are fabulous in their roles too, especially Louka in the scenes where he tries to be philosophical will put a smile on your face. Arthur, on the other hand, seems natural in his comedic timing. The trio actually feels like siblings because of their chemistry.
However, it is Gerard Jugnot who steals the show with his acting. The veteran actor has once again proven why he is known as the guru of comedy in the French entertainment industry. He’s damn good as the patriarch of the family and in the end shows what a range he has as an actor.

All in all, ‘Spoiled Brats’ is a perfect family film that shows how important family is and how people should always stay on the ground even when they have everything people can only dream of. Certainly not a flawless film, but it has enough juice to put a smile on your face.

“Spoiled Brats” is currently being streamed on Netflix.