Netflix ‘Spoiled Brats’: 5 Things You Should Know About French Comedy 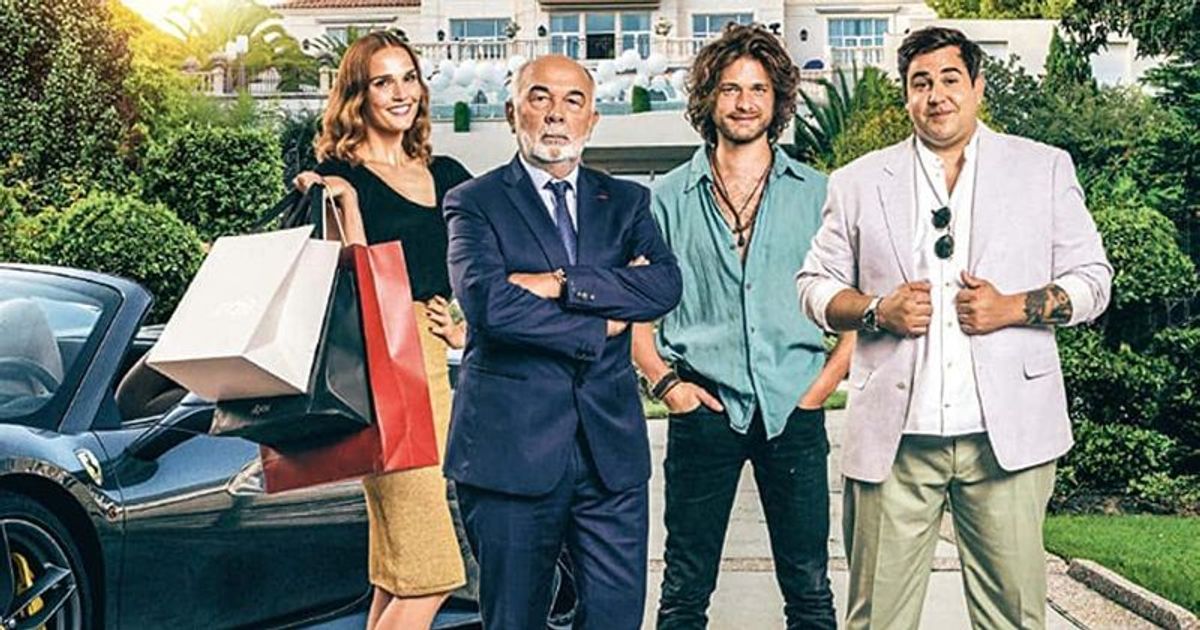 Netflix has done a lot of hard work to become the world’s leading streaming service and they have moved their operations to major cities around the world. The streaming giant has given foreign filmmakers and showrunners a platform to showcase their talent. It is for this reason that we have seen so many non-English language shows lately that have become a phenomenon.

Another project that wants to have an impact on everyone is none other than “Spoiled Brats”. The upcoming French comedy is about a family that is exceptionally wealthy and has everything in the world. However, the family patriarch feels that with all the money his children get arrogant and wants them to become better people. So one day he cheats on them and tells them all the fortune he made is now gone. What will happen next? Will the kids be better people? Or will they learn the truth?

Netflix ‘Ganglands’: Dark French thriller series would have been better than film

Netflix ‘The Swarm’: release date, spoilers and everything related to the French horror film

When will ‘Spoiled Brats’ be released and where can you watch it?

The upcoming French comedy will premiere exclusively on Netflix on Friday November 26th. According to the Netflix press site, the movie will be streamed exclusively at 3:01 a.m. EST. You can subscribe to the streaming platform and watch the film.

The official summary states: “Three spoiled siblings must earn a living after their wealthy, well-meaning father pretends to have lost everything to teach them a lesson.”

Camille Lou began her career as a musician and started her solo career under the pseudonym Jimmie. She received her first acting role in 2012 with the French stage musical “1789: Les Amants de la Charite”. On the other hand, she made her television debut in 2018 with “Les Bracelets Rouges”.

In 2016 she took part in the 7th season of the French version of “Dancing with the Stars” and took second place.

Who is in the French comedy?

The rest of the cast includes Artus as Philippe Bartek, Louka Meliava as Alexandre Bartek, Tom Leeb as Juan Carlos and Elea Clair.

Directed by Nicolas Cuche, while the screenplay was written by Gary Alazraki, Patricio Saiz and Laurent Turner. On the other hand, Alazraki, Laurent Baudens, Guido Rud and Leonardo Zimbron serve as co-producers of the film.

You can watch the trailer below: