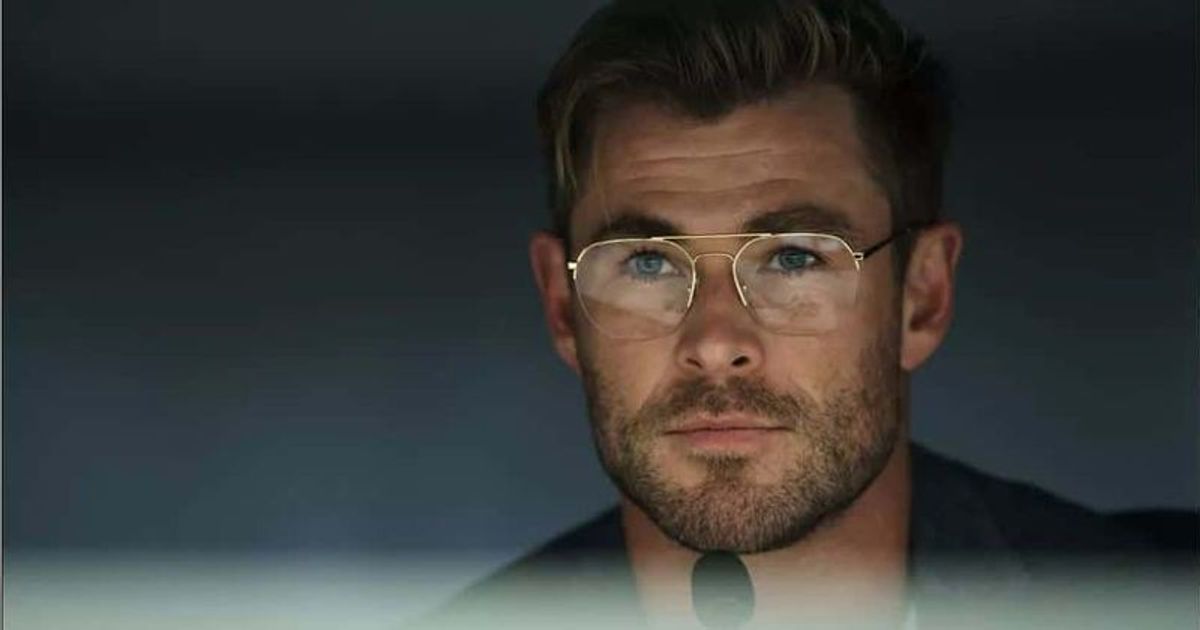 Spiderhead follows two inmates in a modern, avant-garde prison run by a brilliant visionary, Steve Abnesti (Chris Hemsworth), who is repeatedly observed experimenting on his subjects with mind-altering drugs covering a broad spectrum to evoke emotional responses like being happy, sad, laughing and even tormented.

If fans and viewers loved Netflix’s mind-blowing and heart-pounding psychological thrillers like Anatomy Of A Scandal, Hypnotic, and YOU, then I’m sure they will love this one too.

When will Spiderhead appear and where can you see it?

The highly anticipated dark thriller Spiderhead will be released worldwide on streaming giant Netflix through June 17, 2022 at 3:01am EST.

Set in a dystopian world, Spiderhead is a haunting psychological thriller with touches of comedy, telling the story of two inmates in the modernized prison of the brilliant visionary, in which his experiments on two subjects, namely Jeff (Miles Teller) and Lizzy (Jurnee Smollett) become twisted when Abnesti’s experiments begin to push the boundaries and set the limits of free will altogether.

The official synopsis reads: “In a state-of-the-art prison run by brilliant visionary Steve Abnesti (Chris Hemsworth), inmates wear a surgically attached device that administers doses of mind-altering drugs in exchange for commuted sentences. There are no bars, cells, or orange overalls. In Spiderhead, imprisoned volunteers are free to be themselves. Until they aren’t. Sometimes they are a better version. Need to lighten up? There’s a drug for that. Can’t find the words? There’s a drug for that, too.”

“But when two subjects, Jeff (Miles Teller) and Lizzy (Jurnee Smollett), bond, their path to redemption takes a more intricate turn as Abnesti’s experiments begin to push the boundaries of free will altogether.”

Most loved by viewers and fans for his portrayal as the thunder god “Thor” in the “Marvel Cinematic Universe”, he also has brilliant performances in films such as “Ghostbusters”, “Snow White And The Huntsman”, “Cabin In The Woods”, ” Star Trek” and so on. Chris Hemsworth will portray the character of brilliant visionary Steve Abnesti in this highly anticipated psychological drama thriller.

Who is in the Spiderhead movie?

The film’s other leads are actors Miles Teller (Jeff) and Jurnee Smollett (Lizzy).

The film is based on the New York short story titled Escape from Spiderhead, originally written by George Saunders. ‘Deadpool’ franchise writers Rhett Reese and Paul Wernick wrote the screenplay for the film, and Joseph Kosinski directed the film.

The official trailer for ‘Spiderhead’ has been released and can be found on YouTube. You can also watch the trailer here.