Netflix Resident Evil: 5 things to know about the reimagining of the legendary video game 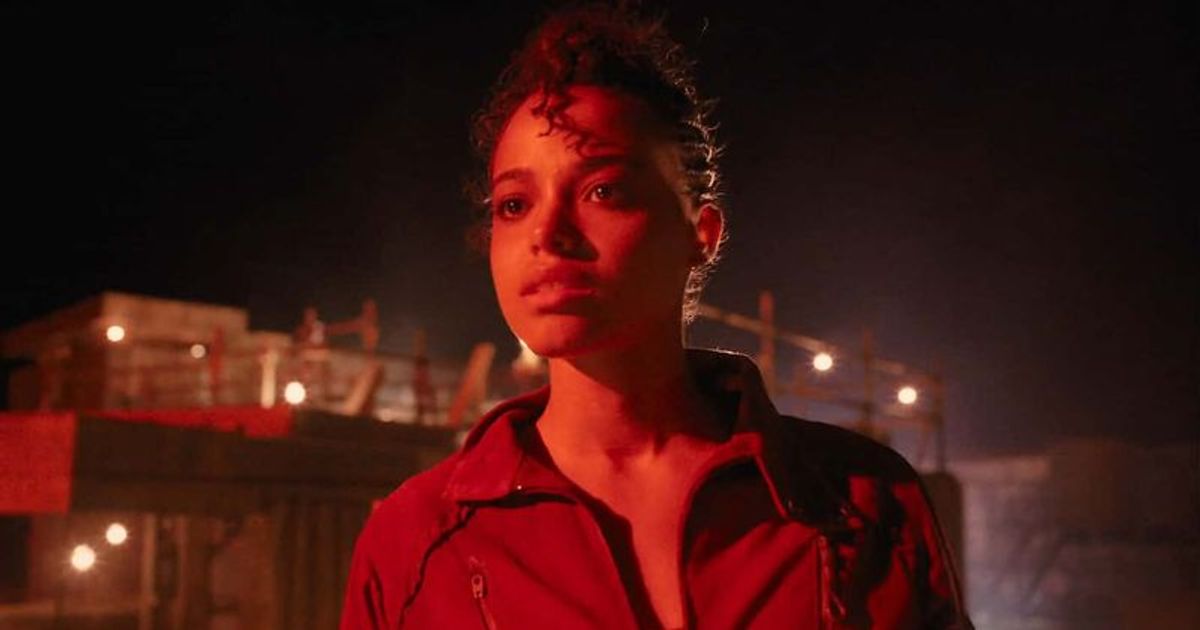 The Netflix series will switch between two timelines. The first is set in New Raccoon City in 2022 and the second in a dystopian London in 2036

“Resident Evil” is one of the most successful media franchises in the world. Developed by Capcom, it has reportedly grossed over $5.84 billion, and that number is just an estimate of how much the live-action movies and video games grossed. The survival horror game has also been adapted into animated films, anime series, comics, novels and radio plays.

The live-action adaptation, initiated by the eponymous lead from 2002’s Milla Jovovich, has taken on a new form by coming soon to Netflix in TV format. The show has existed conceptually since 2014 and is a reimagining of the iconic video game series. Aside from being action packed, it also involves quite a bit of timeline swapping as it alternates between New Raccoon City in 2022 and a dystopian London in 2036. Would you like to know more? Read on to find out!

When and where can you watch Resident Evil?

The eight-part series is set to premiere exclusively on Netflix on July 14, 2022. Subscriptions start at $9.99/month.

The synopsis of the survival horror series reads: “Year 2036 – 14 years after a deadly virus caused a global apocalypse. Jade Wesker fights for survival in a world overrun by bloodthirsty infected and insane creatures. In this absolute carnage, Jade is haunted by her New Raccoon City past, her father’s chilling connections to the Umbrella Corporation, but most importantly, what happened to her sister, Billie.”

Ella Balinska will be starring in the Netflix series as Jade Wesker. She is an English actress of British, Polish and Caribbean descent. She was educated at the Guildford School of Acting and graduated with a Bachelor of Arts in Acting. Balinska is best known for her role as Jane Kano in the 2019 reboot of Charlie’s Angels.

Who is starring in Resident Evil?

Lions Schedule Release: The 3 Key Matchups of the 2022 Season

Lions Schedule Release: The 3 Key Matchups of the 2022 Season