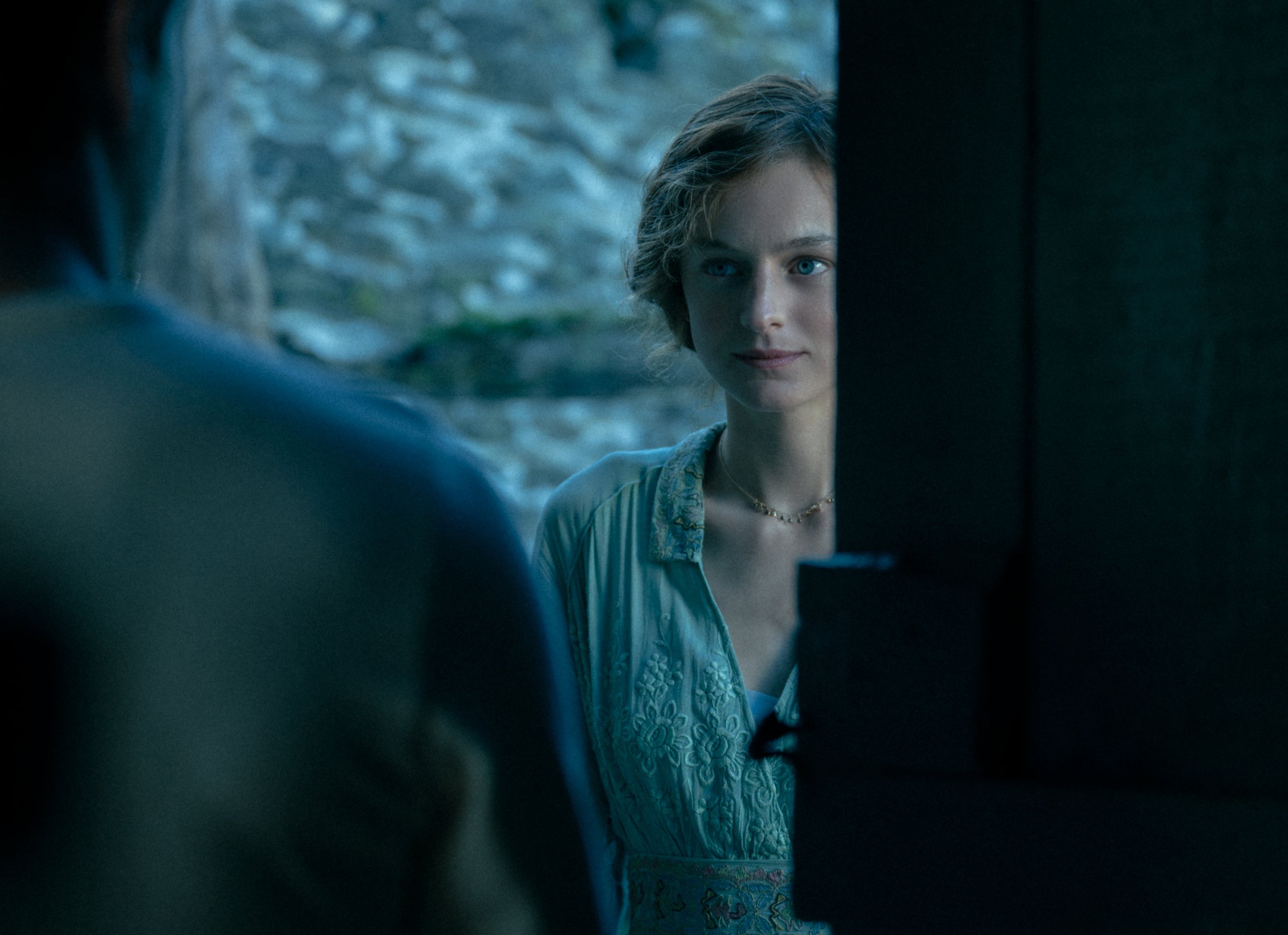 In the Penguin obscenity trial for his publication of Lady Chatterley’s lover In 1960, prosecutor Mervyn Griffith-Jones QC asked the jury, “Is it a book you would even wish your wife or servants to read?”

I hate to tell him, but practically every woman and servant in the country would read it after the publisher was acquitted of the charges (selling 200,000 copies on the first day of its publication), but its popularity endures as it is now the subject of a new Netflix adaptation. Mervyn, there’s nothing like a global streaming giant to truly cement a story as mainstream.

First written by DH Lawrence in 1928, the novel chronicles the affair between the unhappy newly married Lady Chatterley and her gamekeeper, Oliver Mellors. It was initially rejected by British publishers but found a home with small French and Italian publishers – and then spent the next 30 years either being banned or heavily censored for its explicit sex scenes and liberal use of certain four-letter words.

Its unabridged publication in the ’60s marked a turning point in sexual liberation and had such an impact that references appeared in everything from a Larkin poem to a Thomas Lehrer song, mostly as an abbreviation for dirt.

The book has been adapted countless times, but since its film festival premiere, critics seem to have agreed that this new version from French director Laure de Clermont-Tonnerre is one of the best. This is mainly due to the outstanding acting that of the crown Emma Corrin, who brings depth and subtlety to the eponymous character as she falls in love with the man (Jack O’Connell) who works on the grounds of her estate.

Recently, however, this has shifted. Some of the most successful shows in recent years – Bridgerton, Normal People, Sex Education — bursting with sex (Ita O’Brien, the intimacy coordinator for all these shows, was a bit busy). In the meantime Emilythe film released last month, which is generating a lot of buzz, is high quality, literary – and sees the Brontë sister frolicking in the hay more than she writes Wuthering Heights.

Elsewhere, the younger generation is loud and proud recommending their favorite erotica reads on TikTok — combined #smuttok and #spicybooktok have 6.1 billion views.

Lady Chatterley’s lover Of course it’s about more than just sex. It’s about industry versus nature, society and class, loneliness – but at its core it’s a story about female lust and empowerment. In a world where women’s bodies and freedoms are still being policed ​​— whether through the overthrow of Roe v Wade, in Iran, or on Instagram — it feels liberating to push this story forward in all of its nipple and buttock glory.

After all, according to Lawrence, the novel was part of his “work [to] Make sexual relations valid and valuable instead of shaming them.” Something tells me he would be obscenely pleased to see this adaptation.