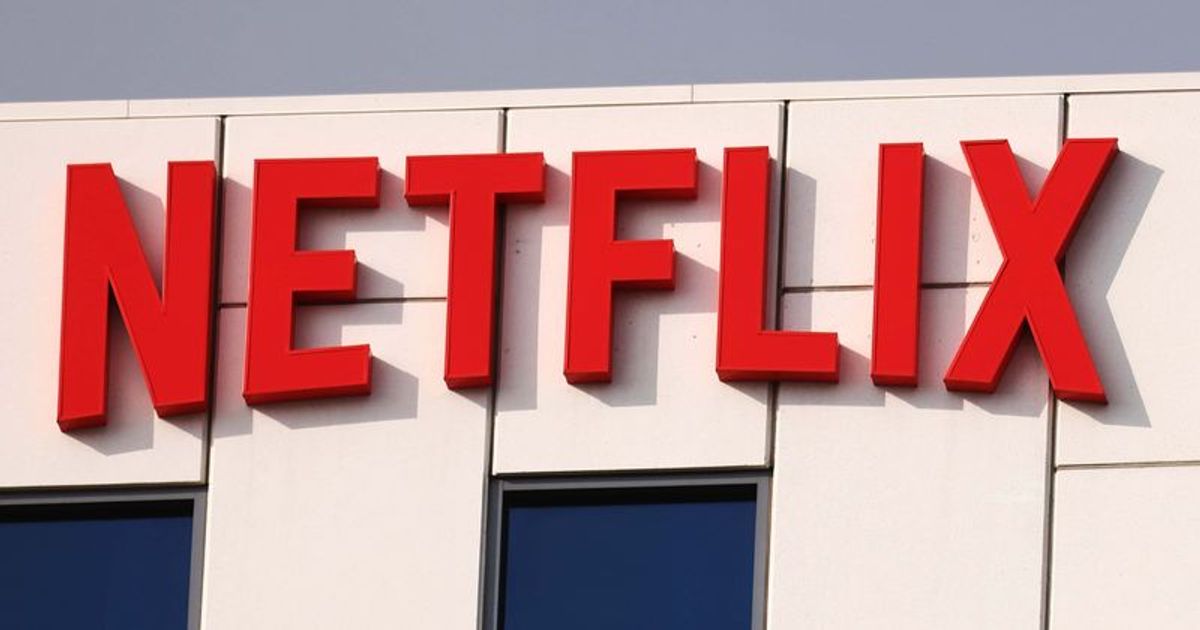 Netflix is ​​one of the largest streamers in the world with an extensive library of movies and shows that has resulted in millions subscribing to the service. However, the streamer saw a sudden drop in subscribers in 2022. The company recently announced that it lost nearly 1 million subscribers in three months. IndieWire reported that Netflix lost 970,000 paid subscribers in the second quarter of 2022. However, the loss during the quarter isn’t as bad as expected.

Once hailed as the leader in the world of streaming services, Netflix has suffered several setbacks of late. Netflix announced that it had lost 200,000 subscribers in early 2022. That was the first time it had suffered a loss in a decade.

However, the loss of 970,000 paying customers last quarter that sent the company’s shares plummeting was smaller than expected, leaving the company with just under 221 million subscribers. “Our challenge and opportunity is to accelerate our revenue and membership growth… and better monetize our large audience,” the company said in its earnings report.

According to IndieWire, despite ending the quarter with a net loss, Netflix still has an impressive 220.67 million subscribers from around the world. However, Netflix seems hopeful, saying it knows how to fix the company’s recent mistakes and forecasting that it will add 1 million more subscribers in the third quarter of 2022.

One of the reasons for this sudden blip is the increase in monthly plan costs for its users. That drop was an alarm bell for the company, which is currently considering revising its costs.

Netflix executives have also made it clear that the company will crack down on subscribers who share logins and passwords. “It’s great that our members love Netflix movies and TV shows so much that they want to share them more widely, but the widespread use of account sharing between households today is undermining our long-term ability to invest in our service and improve it,” director of product innovation Chengyi Long said in a blog post.

I am Groot on Disney+: A look at Vin Diesel’s fairytale romance with partner Paloma Jimenez

I am Groot on Disney+: A look at Vin Diesel’s fairytale romance with partner Paloma Jimenez