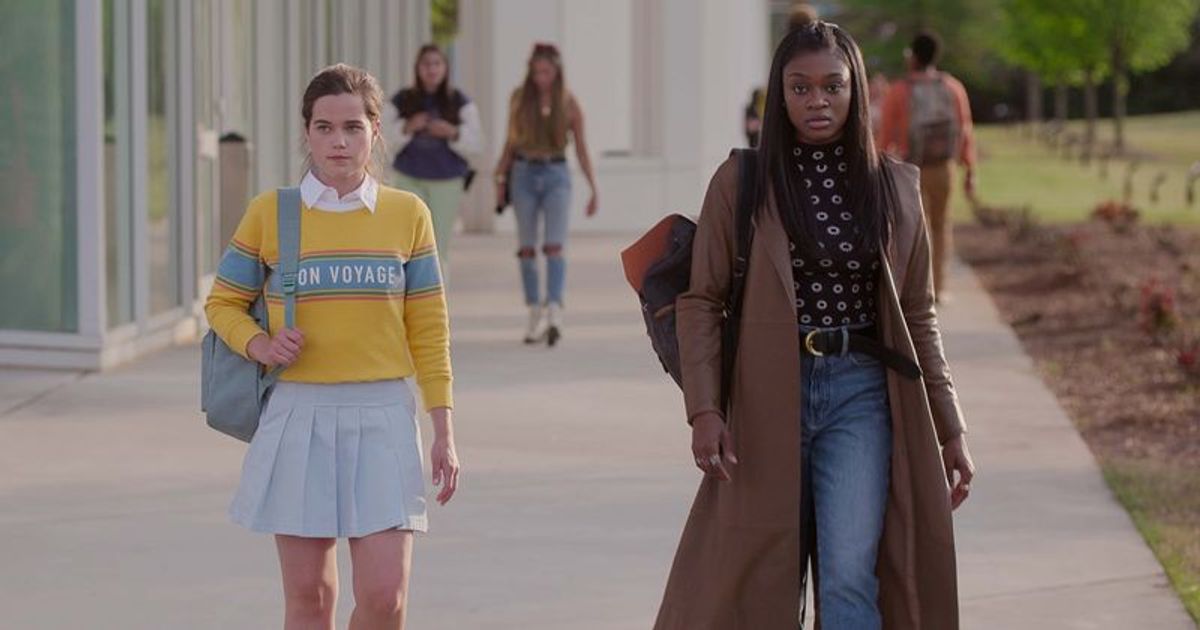 “First Kill” is one of the few shows that’s packed to the brim with characters, but works at its best regardless. The queer fantasy drama follows the events that unfold after a monster hunter and a vampire turn against their respective families to be together.

Starring Sarah Catherine Hook and Imani Lewis, “First Kill” had quite a bit of bite as it was loaded with all the necessary elements to make it a compelling watch. However, we’re sure the Netflix series left you with some questions, so read on to find out how it ended.

Will Juliette and Calliope reunite?

Over the course of First Kill, we saw Juliette and Calliope try against all odds to be together. Even at the risk of being rejected by their families, the teenagers chose each other. Towards the end, however, Juliette turned Calliope’s brother Theo into a vampire while trying to help him die with dignity. This devastates Calliope and she vows to find a way to kill every single vampire in the legacy, including Juliette. They are both seen storming off in tears after the argument, Juliette in the car and Calliope on foot, and only time will tell if they reconcile or not.

After Noah’s bloody death, some of the concerned mothers band together and form a vigilante group to contain the monster threat in Savannah. They also end up publicly targeting Sebastian Fairmont, going so far as to destroy his property because he is seemingly lenient towards the monsters. While Elinor Fairmont is arrested by the police on suspicion of being a serial killer, Margot and Sebastian have only two days to bring Margot’s deceased mother to a clan reunion. In the finale, they ponder how to deal with the situation.

When Calliope fell in love with a vampire and Theo was turned into one, the Burns were constantly plagued by obstacles during “First Kill”. The Monster Hunters were also under scrutiny for not meeting the guild’s expectations. The series finale showed the family being torn apart when Jack and Apollo Burns plotted to kill Theo since he was no longer human. Under the pretense of saying goodbye to Theo, Talia Burns frees him and leaves him with Oliver Fairmont.

“First Kill” ended with Oliver taking Theo in and revealing his grand plan to him. The estranged son of Sebastian and Margot Fairmont takes Theo to his backyard where a motley crew of monsters awaits. Oliver goes on to confide in Theo that the only reason he came back to Savannah was to ruin lives.

All episodes of First Kill are available to stream exclusively on Netflix.

What became of the burns?