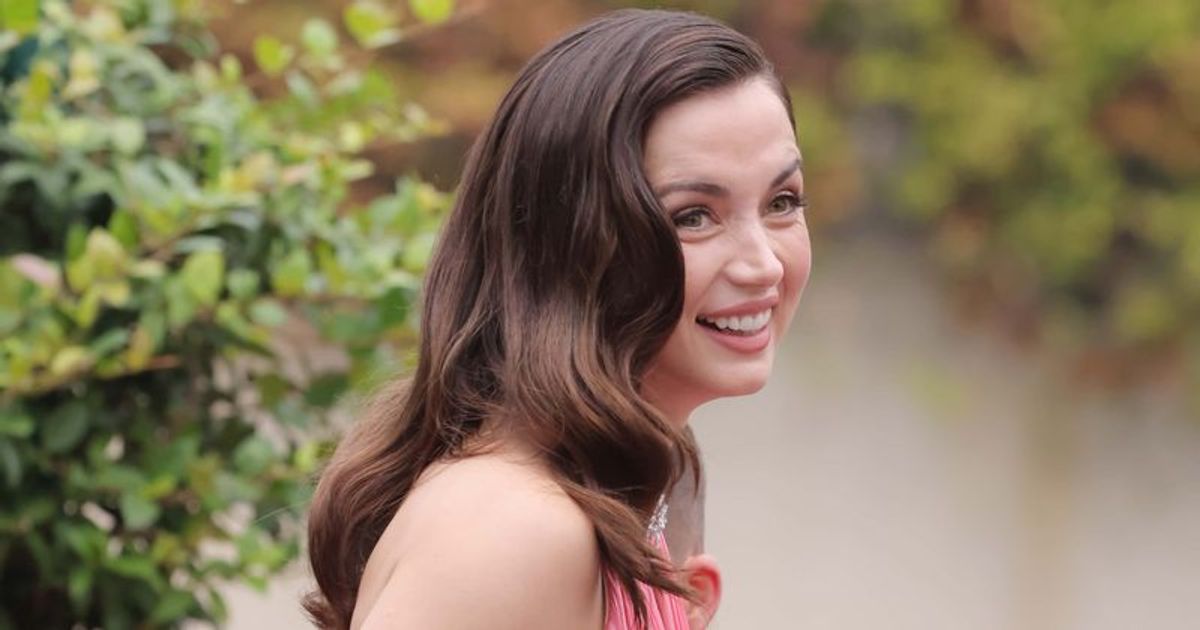 Unable to control her emotions, Ana de Armas broke down in tears after her film Blonde received a standing ovation at the Venice Film Festival

VENICE, ITALY: The upcoming Netflix movie Blonde is undoubtedly one of the most anticipated movies of the year and everyone knows why. The film is a fictionalized account of Marilyn Monroe’s life and the challenges she faced in her life. Before the world could see, a handful of people and critics were able to attend a special screening of the film at the Venice Film Festival, and it seems like Ana de Armas just gave a career-defining performance as Marilyn.

The film had a screening at this year’s event and as soon as the film finished, all the cheer erupted giving the film viewing at the 79th Venice Film Festival. However, there is a bit of confusion as to how long the ovation lasted. Brad Pitt, one of the film’s producers, seemed quite excited when the film ended and was seen encouraging the crowd to applaud the film’s cast and crew. Ana de Armas couldn’t control her emotions and burst into tears during the screening. She smiled and applauded with tears in her eyes.

The first wave of reactions has already started and they are quite polarizing. However, Armas’ performance is being hailed as one of the best of the year, and many people are saying the actor gave a “powerful” and “engaging” performance as Marilyn Monroe in one of the most controversial films of the year. Vanity Fair’s Richard Lawson praised Armas for her strong performance, believing that Armas paints a “vivid and frightening picture of the madness of fame”.

On the other hand, The Hollywood Reporter noted that Armas delivers a “raw” performance that “bares naked, literally and metaphorically, the most scrutinized woman in pop culture history.” Meanwhile, Variety called her performance “outstanding.”

Based on the best-selling novel by Joyce Carol Oates, Blonde follows the journey of one of Hollywood’s greatest icons and how she became one of the most popular sex symbols of the 1950’s and early 1960’s. The film received an NC-17 rating, which is the highest rating in the MPAA rating system. This means that “Blonde” is not suitable for people under the age of 18. The above review has irked many people, especially Armas.