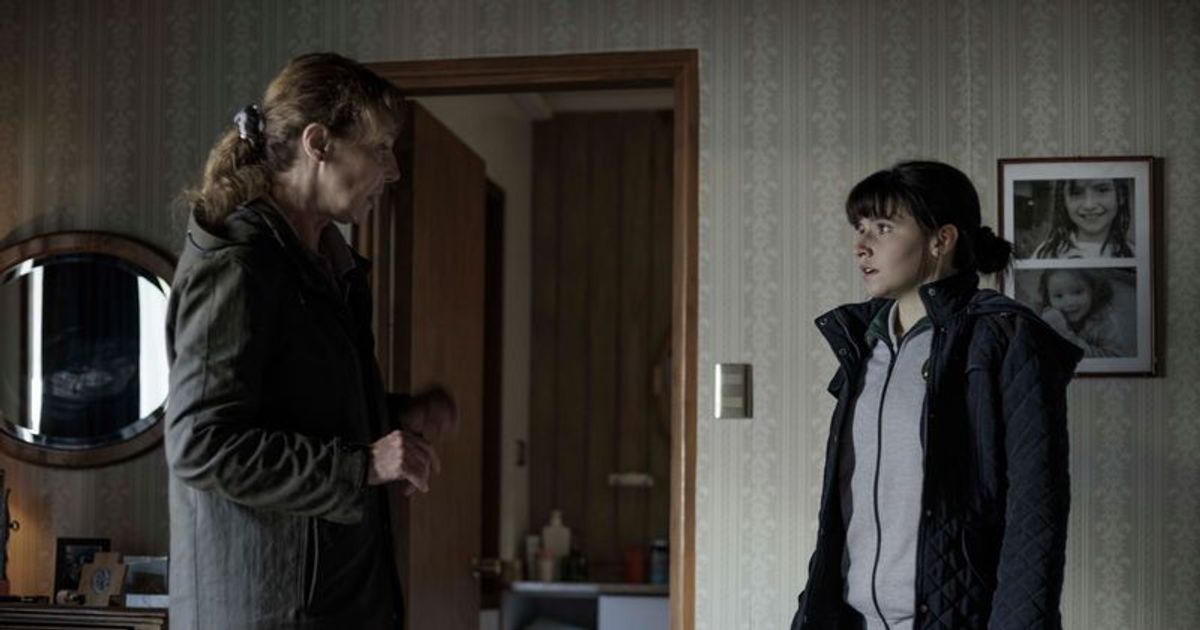 Fueled by an outstanding cast, the crime drama, loosely based on a true story, is slow paced but manages to keep the audience engaged

Netflix’s 42 Days of Darkness is brutal. The tonality is gray, it’s like the color that fades from the face when fear envelops a person. It’s that sudden cold grip that immediately paves the way to the realization that something is woefully wrong, and can only be admired for impeccable storytelling by the end of the series. Directed by Gaspar Antillo and Claudia Huaiquimilla, the Chilean crime drama takes place in a place where judgment is clouded more by emotion than logic and reasoning. It’s one person’s view that often clashes with the other’s, and that friction is at the heart of the story.

The story itself is pretty simple. The series is loosely based on the 2010 disappearance and death of Viviana Haeger and investigations follow. At first it looked like she was kidnapped, but 42 days later she was found dead on the roof of her own house. The Netflix series is inspired by journalist Rodrigo Fluxám’s 2019 book You Know Who: Notes on the Homicide of Viviana Haeger, and the series version features characters with different names but a similar plot.

Veronica Montes (Aline Küppenheim) is married to Mario Medina (Daniel Alcaíno) and it’s been a decade since the show. Her daughter Kari comes home to find her mother missing and assumes Veronica has been kidnapped since the house looks like it has been turned upside down. Frantically she calls her aunt Cecilia (Claudia Di Girólamo) and also informs her father about her disappearance. Mario goes to the police and a thorough investigation soon follows, but with differing opinions and some less credible than the others.

What baffles authorities is the case itself. The film is set in Altos Del Lago, a fairly posh place where crime is as rare as Iceland’s more than four hours of sunlight. Added to this is the rapid spread of news, which involves the media. The series also shows the dark side of how relentless media coverage comes at a price. The crime is also a chance for Victor Pizarro, a lawyer with a dwindling career, to make up some lost steps in his journey. He enlists the help of his two trusted colleagues, who have an eye for detail and are crack detectives, to aid the case.

The drama is predictable. Investigators and family consider every known contact of Veronica a prime suspect, and Mario is in the spotlight based on his testimonies alone. His own lawyer causes trouble for everyone involved, and internal conflicts follow. The most important finding is how an unforeseen event can affect the lives of children. In this case, Kari is torn between her father’s support and her mother’s absence, which the man blames.

What’s special about 42 Days of Darkness is how it weaves in the different angles of a crime. Add to that the feelings of trust and betrayal, the fragile thread that some relationships hang by, and some great performances from the cast, the Netflix series is a must-see.

BA on restructuring management to deal with flight cancellations

BA on restructuring management to deal with flight cancellations