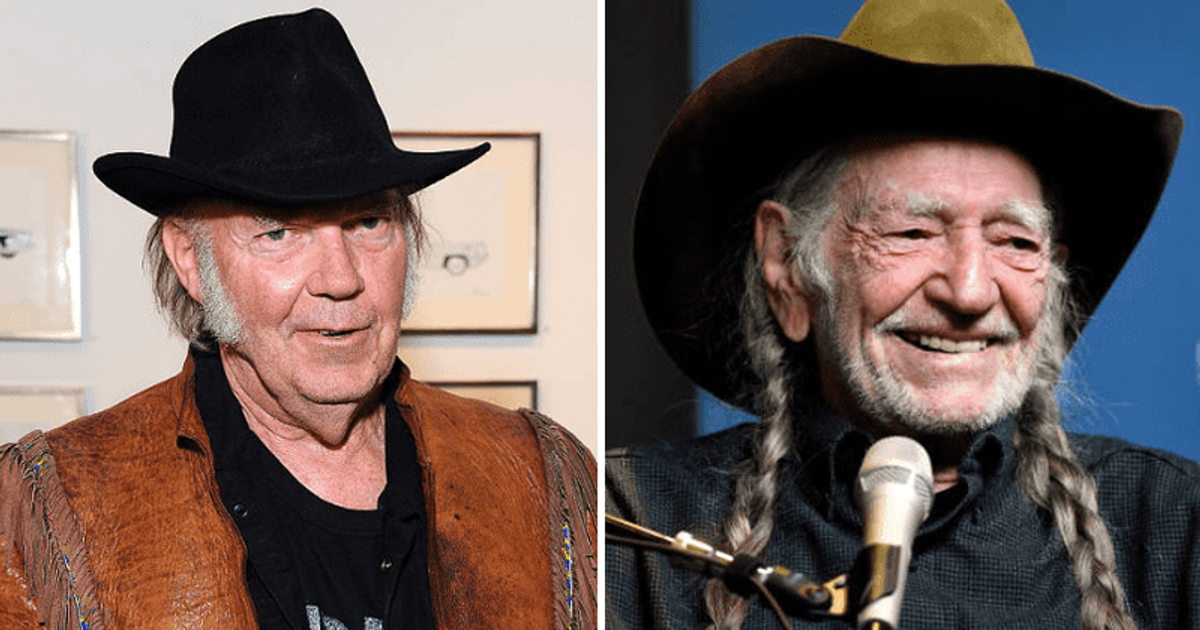 NASHVILLE, TENNESSEE: Country music star Willie Nelson has dedicated his life to creating beautiful music for his fans. The legend will now celebrate his 90th birthday with his friends and family on April 29 at an all-star event that will feature many musical icons including Neil Young, 77. This is Young’s first performance since 2019.

Young will be joined on stage by Montreal’s Allison Russell and Canada’s Orville Peck. The Hollywood Bowl will host the two-day Nelson Celebration, also known as the Long Story Short, on April 29th and 30th. Other cast members include Chris Stapleton, Lyle Lovett, Miranda Lambert, Rosanne Cash, Snoop Dogg, The Chicks, Kacey Musgraves , and many more.

‘Willie f*****g Nelson’: Snoop Dogg reveals he was as stoned as he’s ever been with his legendary pal

Young’s return to live performance comes after he canceled his 2021 appearance at the Farm Aid Festival in Hartford, Connecticut, when the Delta variant of Covid-19 was rampant. He reportedly said at the time that he thought it was wrong to put people at risk of contracting Covid by attending the event, particularly unvaccinated children. He did, however, admire his musical peers, including Nelson, who went ahead with this sold-out benefit concert for American farm workers.

The singer-songwriter, author and activist has been around for six decades and is still going strong. His new album, I Don’t Know a Thing About Love, will be released in March alongside a five-part documentary, which will have its world premiere at the Sundance Film Festival. The Rock and Roll Hall of Fame has twice inducted him – in 1995 as a solo artist and in 1997 as a member of Buffalo Springfield. In 2000, Rolling Stone ranked Young at number 34 on its list of the 100 Greatest Musicians.