Neil Patrick Harris joins the cast of Doctor Who 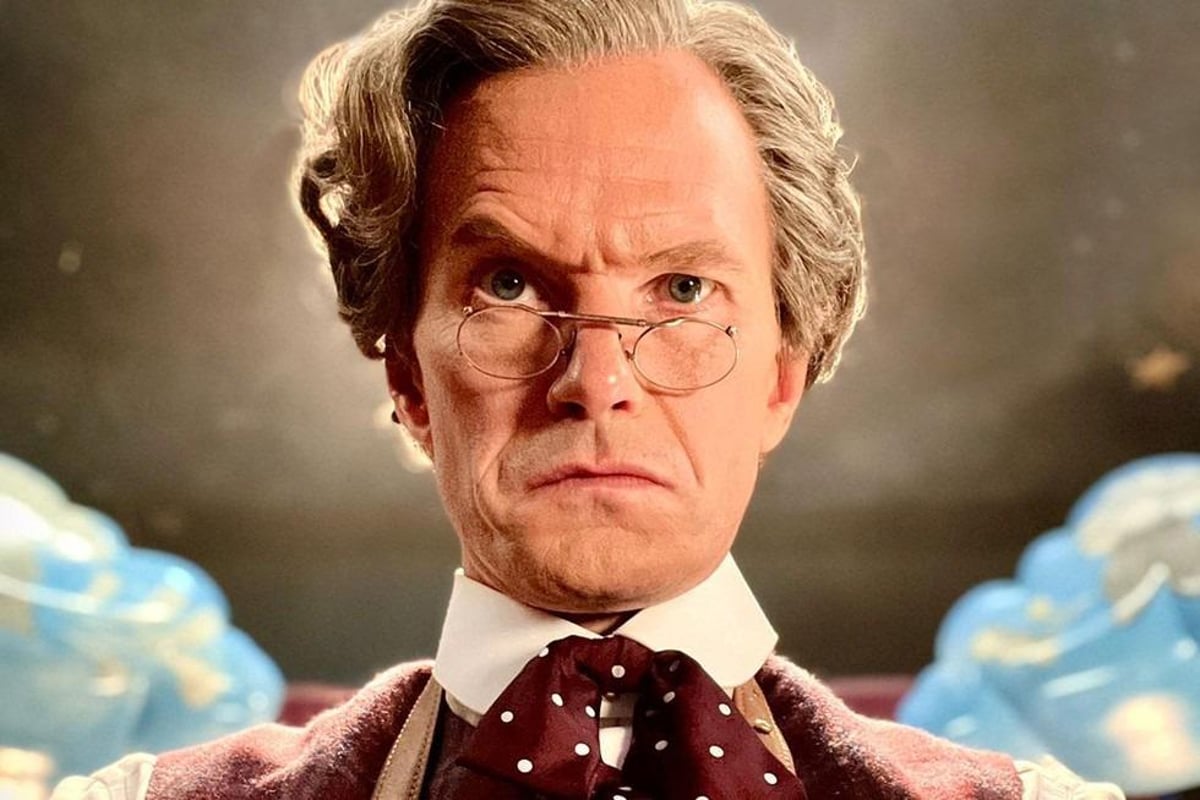 Attention Ncuti Gatwa! How I Met Your Mother’s Neil Patrick Harris has joined the cast of Doctor Who – and the American actor will provide the Edinburgh actor with “the greatest enemy the Doctor ever faced”.

Gatwa, a former student at Boroughmuir High School, was recently named the BBC’s next Time Lord, now Doctor Who showrunner Russell T. Davies has confirmed that Emmy and Tony Award winner Patrick Harris will join the cast as the arch-villain.

Following the BBC’s announcement, Davies wrote on Instagram: “Neil Patrick Harris, welcome to Cardiff! You play as the greatest enemy the Doctor has ever faced.

“Such a great actor, such a great man, it’s an honor and a shout out. Have fun! @nph @bbcdoctorwho Ha!”

Patrick Harris also joins newcomer Yasmin Finney, who is set to take on the role of Rose. Finney recently rose to prominence for her role as Elle Argent in the Netflix hit Heartstopper.

The new cast is filming scenes scheduled to air in 2023 as part of the show’s 60th anniversary.

Patrick Harris’ character’s name and other details about his new role are yet to be confirmed.

Speaking of the newcomer to the sci-fi series, Davies said: “It’s a great honor to open our studio doors to the mighty Neil Patrick Harris… but who, why, what is he playing?

“You just have to wait. But I promise you, the stuff we’re filming right now is off the scale. Attention doctor!”

Queer As Folk and It’s A Sin writer Davies is returning as the program’s showrunner after his departure in 2009.

Davies, who was responsible for reviving Doctor Who in 2005, will return in 2023 to celebrate the show’s 60th anniversary, the BBC previously said.