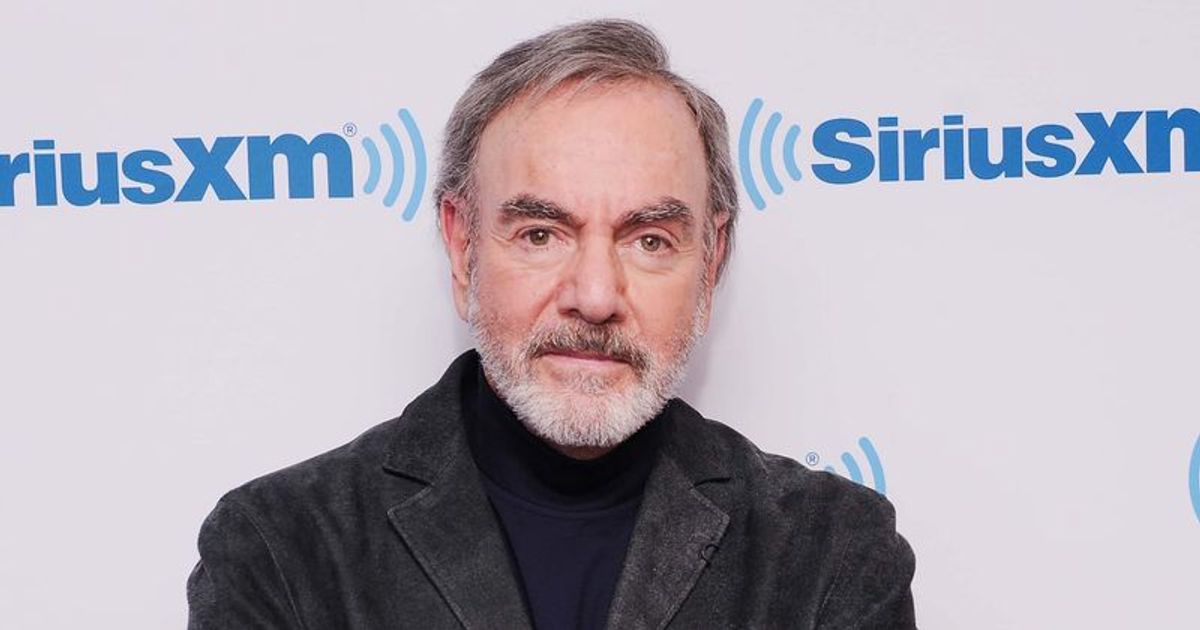 BEVERLY HILLS, CALIFORNIA: Singer-songwriter Neil Diamond turned 82 on Tuesday, January 24. During that time he has sold more than 130 million records worldwide, making him one of the best-selling musicians of all time.

Diamond’s Instagram page posted a video of him making a surprise appearance on stage on the opening night of The Neil Diamond Musical: A Beautiful Noise on December 7, 2022. The singer looked strong and healthy as he mesmerized the crowd with his music. He joined the cast of the Broadway program and sang his iconic song “Sweet Caroline.”

“Definitely not aging gracefully”: Fans shy away from Madonna’s new video as the singer licks water from the dog’s bowl

According to USA Today, Diamond said he remains active and doing well. He revealed: “Well, I’m doing pretty well. I am active. I take my medication. I’m doing my workout. I’m in pretty good shape. I feel good. I want to stay productive have my boys. I just can’t travel like I used to, but I have my wife to support me (and) friends.

In January 2018, the celebrity announced his retirement, postponing the third leg of his 50th anniversary tour following his Parkinson’s diagnosis. The musician admitted that his diagnosis had caused problems, but also expressed optimism about the future. He explained how he was coping as best he could with his illness, feeling better every day and that he planned to keep making music, according to Amomama.

Diamond’s third wife, Katie McNeil Diamond, 53, is significantly younger than him. She worked as a producer and some of the films she produced were Van Wilder: The Rise of Taj which was released in 2006, Heart: Alive in Seattle and Underneath Acoustic Live which was released in 2004. The couple married in April November 2012. Diamond revealed he was a demanding husband, admitting, “I want someone by my side who I love and who loves me. I’ve finally found someone who’s up to the task of being my wife because I’m very high maintenance.” According to the star, being demanding meant having a wife, friend, or someone he could talk to right away His wife had to interrupt whatever she was doing to accommodate his needs Katie admitted she had reservations about dating Diamond at first, but eventually gave in.

In addition to having a supportive wife, Diamond has been fortunate to have a loving family that includes his eight grandchildren. The star’s grandchildren range in age from 5 to 22 years old. The musician would like to perform live again one day, but is also aware that this may never happen due to his illness.