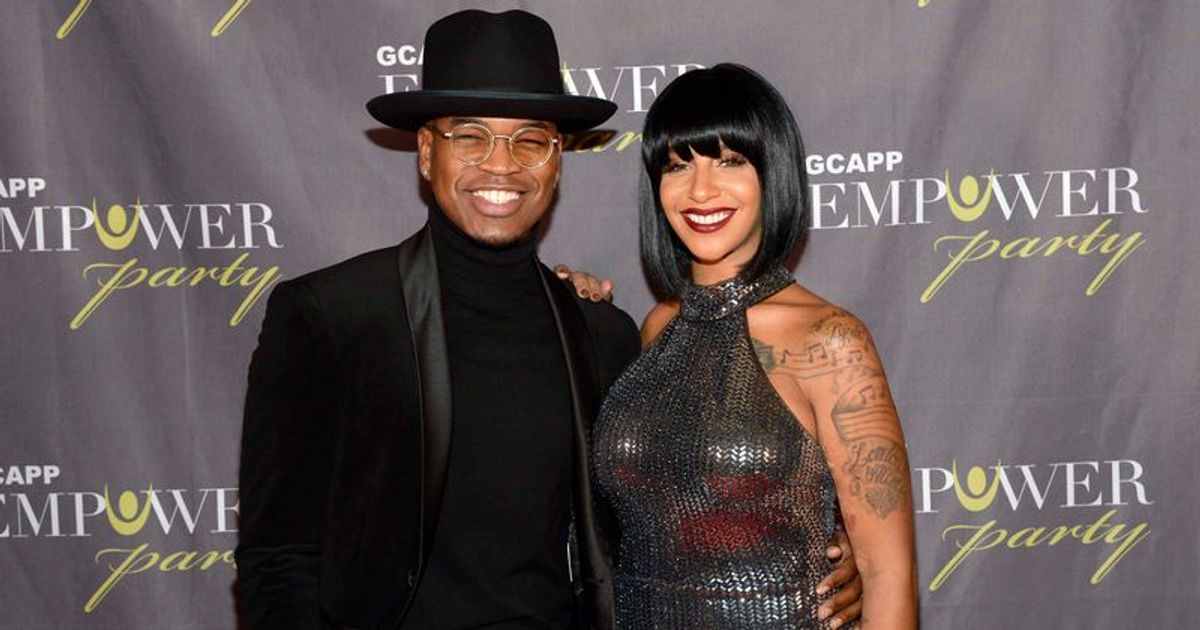 To say I’m heartbroken and disgusted is an understatement. Asking me to stay and accept it is absolutely insane,” she wrote

Crystal Renay reportedly filed for divorce on Monday, August 1, 2022 in the city of Georgia, Atlanta, after renewing her vows with Ne-Yo in April 2022. She gave her official separation date as July 22 and has been taking care of it since then. She has had three children, Shaffer Chimere Jr, 6, Roman Alexander-Raj Smith, 4, and Isabella Rose, 1. Crystal has claimed that she is single to the Caring for children, and asking for primary and joint legal custody as well as child support and alimony. Ne-Yo has two other children, Madilyn Grace, 11, and Mason Evan, 9, with ex-Monyetta Shaw.

Crystal Renay Smith, 35, is officially ending her six-year marriage to R&B rapper Ne-Yo, whose real name is Shaffer Chimere Smith. This comes days after she publicly accused Ne-Yo of cheating and claimed the marriage was “broken irretrievably with no hope of reconciliation.” Renay has also claimed the 42-year-old singer “recently fathered a minor” with his “mistress.”

Crystal and the Grammy winner tied the knot for the first time in February 2016. She initially filed for divorce in 2020, citing Ne-Yo’s infidelity. Ne-Yo later filed for divorce, also claiming the union was “broken beyond recovery.” He then withdrew the application and credited COVID Lockdown with helping get them back together. They welcomed their third child in 2021 and then renewed their vows in a lavish ceremony in April 2022. On July 30, Renay accused Ne-Yo of cheating in a lengthy Instagram post, describing their time together as “eight years of lies and.” Illusion.”

“I ask you all not to send me videos or information about his cheating, because what he does is none of my business anymore. i am not a victim I choose to stand tall with my head held high. If someone can’t love you the way you deserve, then it’s up to you to love yourself,” Crystal added. “With no hate in my heart, I wish him nothing but the best.”

Responding on Twitter, Ne-Yo said, “For the sake of our children, my family and I will complete our challenges behind closed doors,” while asking fans for privacy. The singer has not yet publicly commented on the alleged paternity of another child.