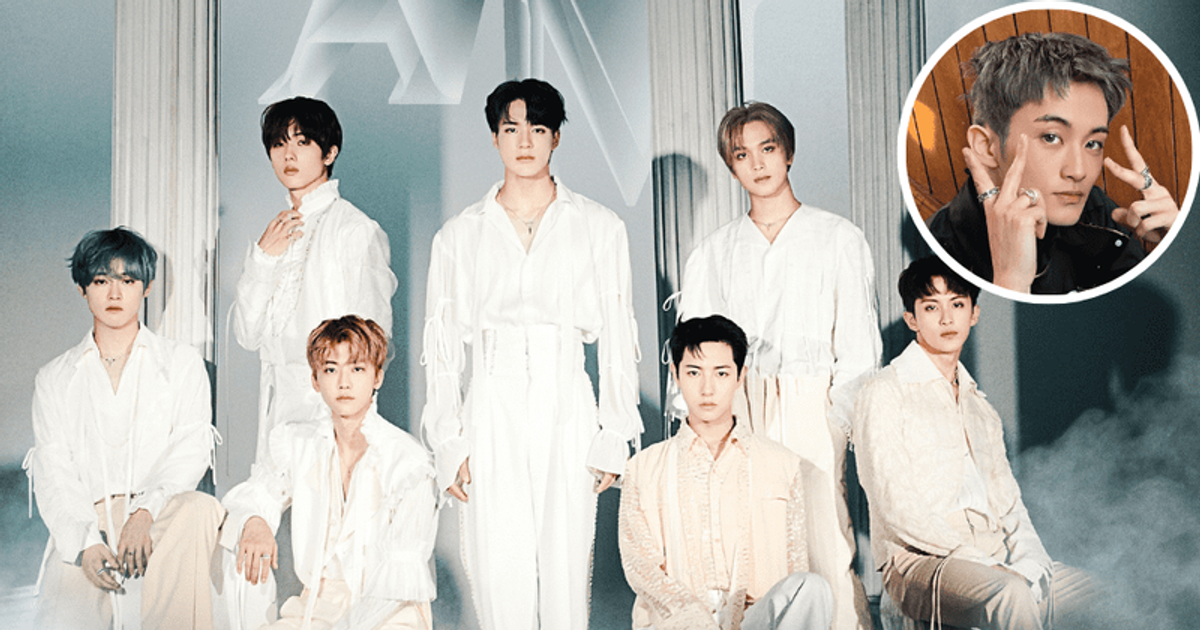 NCT Dream had their first solo concert when Mark Lee temporarily left, and The Dream Show 2 would be their first full group concert

While the new Omicron outbreak in early 2022 had wreaked havoc, with tons of K-pop idols testing positive every day, South Korea was praised for having it immediately under control by April. Concerts, games, cinemas and even world tours have resumed. Along with NCT 127, who are embarking on their third world tour, SM announced that NCT Dream would be performing their first full group concert. Since Mark temporarily left the sub-unit when they had their first concert, we’ve never had a full group concert with all seven members of NCT Dream. Fans were ecstatic when tickets to The Dream Show 2 sold out in seconds.

The website had recorded that 1.5 million people had tried to buy tickets for the 20,000-seat concert. The 3-day The Dream Show 2 concert starts on July 29th. The final day will also be streamed live on Beyond LIVE for international fans. However, on July 25 it was reported that NCT’s Mark Lee had tested positive for Covid-19. SM shared that the K-pop idol had some symptoms and was tested, which came back positive. He has taken all three of his vaccines and is in home quarantine. All its activities have been suspended. SM also asked for the understanding of the fans who have been waiting for a full group concert, which will again be incomplete.

NCT Dream debuted in 2016 after sub-unit NCT 127. SM had attempted to apply Super Junior’s failed concept of rotation, with NCT Dream members ‘graduating’ and adding a new member. This led to member Mark Lee “graduating” and leaving the group in 2018. However, fans rejected the concept which led to NCT Dream becoming a permanent sub-unit and Mark rejoining the group in 2020.

And while fans are disappointed, they’re also sending messages of support to Mark, who has been constantly looking forward to his first NCT Dream concert. One fan tweeted: “Imagine all the dreamers were so excited to finally perform as ot7 after xx years 🙁 Praying for your safety Mark Lee!” Another NCTzen wrote: “Bringing back this clip as a dreamer shows, how much they adore and love Mark Lee. We will be waiting for you our leader Mark Lee get well soon! GET GOOD SOON MARK LEE!!!” One fan shared, “Fck covid you ruined everything i hate you so much very.” to tag Lee :(.”