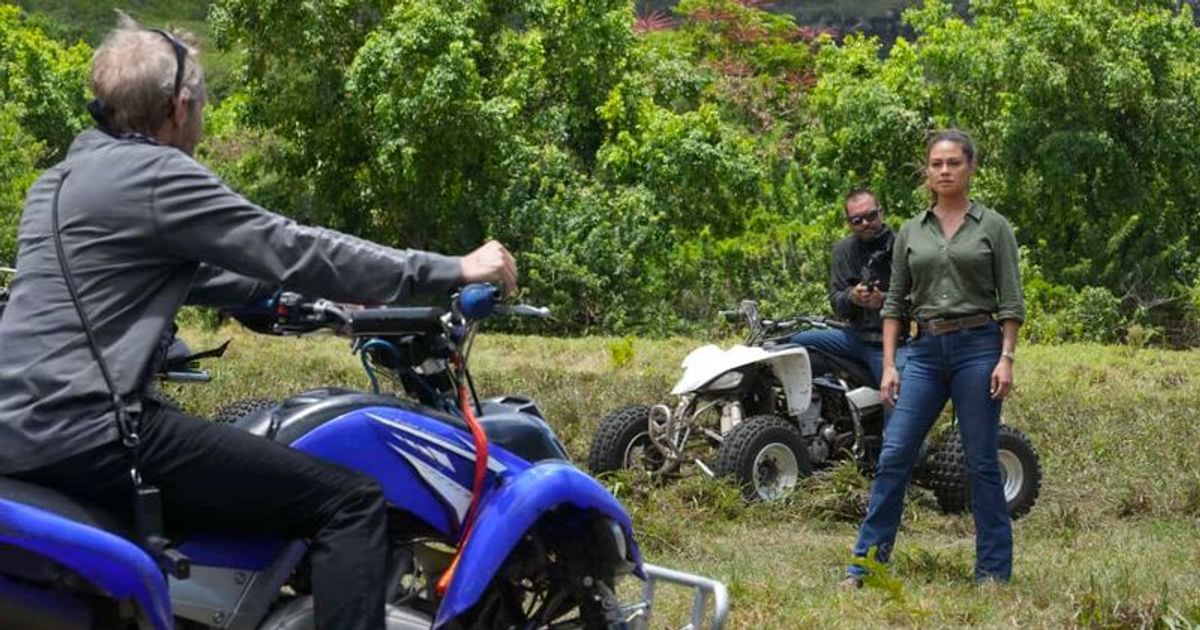 ‘Paniolo’ takes the explosive factor of ‘NCIS Hawai’i to an entirely different level. The crime drama alternates between suspenseful and dark, and just adds enough humor not to make the episode too dark. This pattern extends well into the fourth episode, when the team grapples with some dangerous drug dealers and kicks some in the ass in the process. The characters’ storylines are slowly developed, but with the focus mostly on the cases they solve, the former only serves as relevant subplots.

The episode features Special Agent Jane Tennant (Vanessa Lachey) and her team take on a drug gang after rescuing a former Navy man who was shot while riding his horse. As the chapter progresses, it turns out that the man was protecting his son who accidentally came into contact with dangerous meth agents. Led by Crazy Sam (Tom Schanley), the gang tries to kill the son, and the father takes it upon himself to protect him. What is striking about ‘Paniolo’ is the crisp writing style and that makes’ Hawai’i a series that promises to deliver.

The chemistry between the characters, which initially seemed a bit clunky, seems to have been corrected as well. Yasmine Al-Bustami’s Lucy Tara and Alex Tarrant’s Kai Holman work together and know each other on the episode, while Jesse Boone (Noah Mills) and Tennant themselves do the action. Ernie (Jason Antoon) has a dating history with Det Dalia Reed (Lauren Cook) and that just adds to the fun quotient.

To be honest, this is really the kind of storyline that was expected of ‘NCIS: Hawai’i’ as it got deeper into the season. Again, happy endings don’t necessarily mean that the storylines will always be happy that day. This series also celebrates culture and Hawaiian tastes. It should and does. The improvement is out there, and hopefully it will match the popularity ratings of their spin-offs “NCIS: Los Angeles” and “NCIS: New Orleans”.