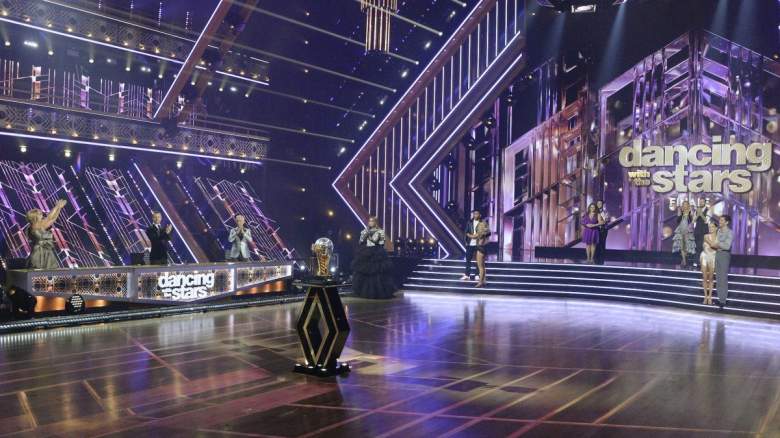 “Dancing With the Stars” alum Wynonna Judd was mentioned in the suicide note left by her mother, according to a photo obtained by Radar Online.

The photo posted by the outlet showed a yellow sticky note marked as part of a crime scene. The text on the note appears to read, “Don’t let Wy come to my funeral, she’s mentally ill.” The word “don’t” is underlined in the note.

A source told Radar Online that Wynonna, who competed in season 16 of Dancing With the Stars, is “crushed” by the note.

“Wy knows better than anyone the mental struggles Naomi has been going through, but it just crushes her to think that her mother’s dying thoughts were so vicious,” the source told the outlet.

Naomi Judd died on April 30, 2022 at the age of 76, People Magazine first reported. Ashley Judd, her daughter, shared on Instagram that her mother died of “mental illness.” According to Page Six, the singer died from a self-inflicted gunshot wound.

The Judd family has declined to comment on the note, per Page Six.

On a January 9, 2023 episode of Making Space with Hoda Kotb, Wynonna spoke about her mother’s suicide and the days before.

“She was very fragile,” Wynonna said during the podcast, recalling an appearance with her mother just weeks before her death. “And I think that’s because she hasn’t sung in a long time.”

She added, “I think she was nervous.”

“That’s when I knew something was wrong when it came to her being a little bit nervous,” she shared. “And I softened. What I think is God’s grace. And I just reached out and touched her hand. … and I’m glad I did because that was the last time we performed together.”

In 2017, Naomi spoke to The Today Show about her struggles with depression.

“I haven’t gotten off my couch for two years,” she told the outlet. “I was so depressed I couldn’t move… My husband and girlfriends and Ashley came over and I just went upstairs and locked the door to my bedroom. …You become immobilized.”

She added, “I was dangerously depressed,” and said depression was a “disease.” It has nothing to do with our character.”

The singer said she had contemplated suicide, according to the Today.com interview.

“It can get that bad,” she shared. “It’s hard to describe. You go into this deep, dark hole of depression and you don’t think there’s another minute.”

Wynonna will be touring in 2023 in celebration of her mother. The upcoming tour was announced on December 19, 2022 on Instagram.

“✨The Judds: The Final Tour✨ continues in 2023 thanks to overwhelming love from fans!” reads the post. “I will be joined by @ashleymcbryde, @brandicarlile, @kelseaballerini, @littlebigtown and @thetanyatucker, with my sister @martinamcbride returning for all upcoming dates. I am so impressed with the support each of these artists has offered and can’t think of a better team to help me honor this music. Tickets available now! Thejudds.com/tour”

Is Kim Kardashian Dating Meek Mill? Alleged lovebirds will go to the Super Bowl together

Is Kim Kardashian Dating Meek Mill? Alleged lovebirds will go to the Super Bowl together