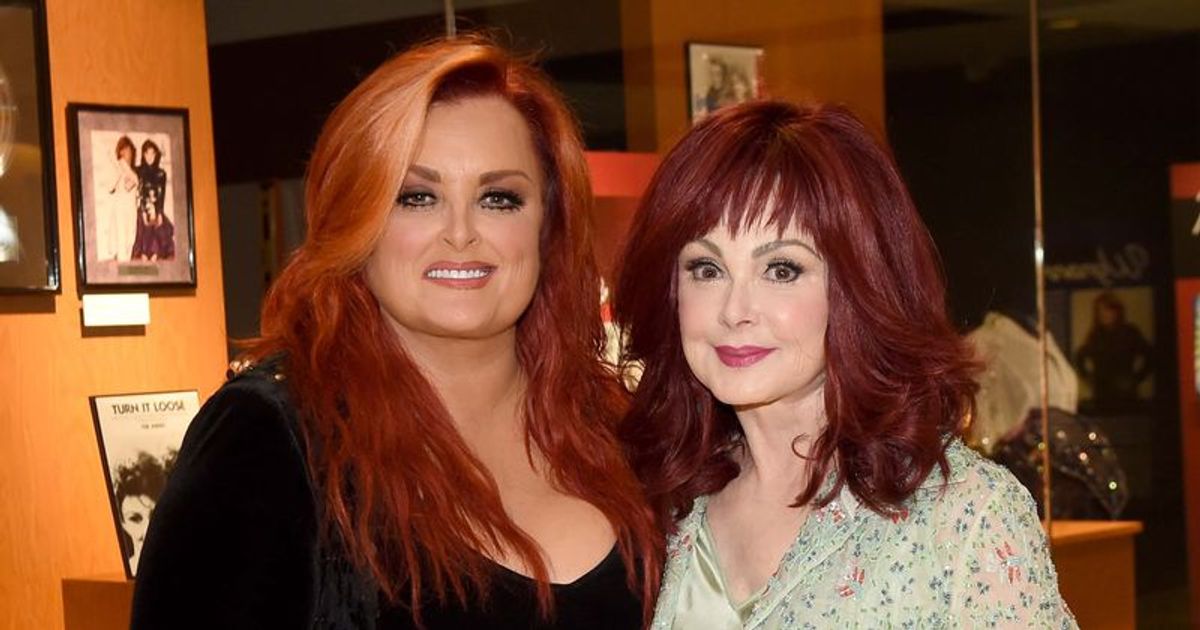 WILLIAMSON COUNTY, TENNESSEE: It has been almost a year since the death of legendary singer Naomi Judd, but talk of her suicide has not stopped. The ‘A Holiday Romance’ actress died by her own hand on April 30, 2022 and it was reported that it was the Judds Farewell Tour that was the turning point for her.

Days before her death, Naomi and Wynonna announced on April 11 that the tour would begin September 30 in Grand Rapids, Michigan at the Van Andel Arena before heading to Green Bay, Wisconsin; Duluth, Georgia; Biloxi, Mississippi; and more. The tour was scheduled to end on October 28 at Nashville’s Bridgestone Arena.

In a statement at the time, Naomi said: “The fans have always been my favorite family. I love them so much, so I’m puffing away at belting out our hits and reconnecting with them. The icing on the cake is singing with my beloved, wild and extremely talented daughter… the best singer of all genres, Wynonna! She asked me if I would still spin, twirl and crack jokes. I replied, “Damn yes! I’m too old to grow up now!’”

Wynonna added at the time: “What I’m most looking forward to is celebrating Judd’s music with the fans. Mom and I have had quite a journey over the past 38 years, and the fans have been with us through it all. This tour is a celebration for them!”

But the multi-state tour was apparently too much for Naomi, who was already struggling with her mental health. A family source told RadarOnline.com: “Over the years, Wynonna has had to practically drag her mum screaming and kicking to do the various Judds reunion tours they’ve put on, but Naomi always hit it off immediately plunged into her role in the duo and played beautifully.

“Wy didn’t think it would be any different on this short tour but with Naomi her mental health had just deteriorated so the slightest pressure made her go over the edge. It’s a heartache that the whole family will have to deal with for the rest of their lives.”

This comes after another startling revelation was made about the ‘Window Wonderland’ star after she shot herself. In the new discovery, it was revealed that she didn’t want Wynonna at her funeral. A suicide note she apparently left behind read: “Don’t let Wy come to my funeral. She is mentally ill.”

But Naomi’s older daughter attended her mother’s last church service, as an insider reportedly said the 58-year-old “just has to keep believing her mother didn’t mean what she wrote.” The source added, “Naomi had suffered from mental illness and suicidal thoughts for years, and Wynonna suffered with her. They toured the world and became music superstars as The Judds, but that also led to a lot of conflicts.”