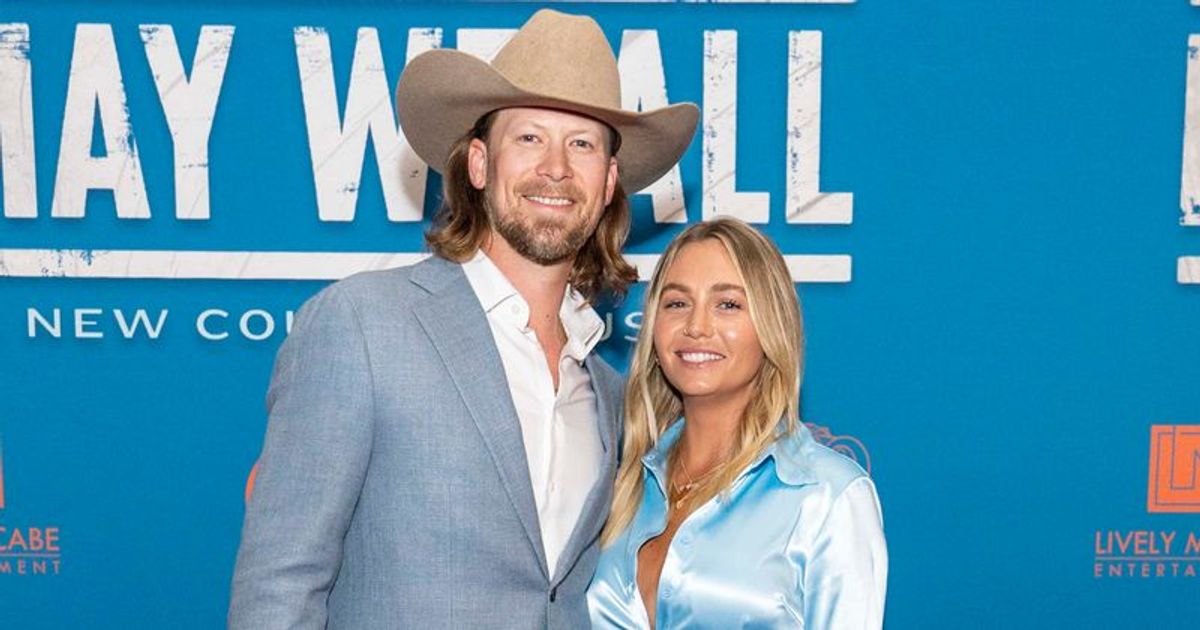 NASHVILLE, TENNESSEE: Brian Kelley shows it all when it comes to making morning coffee for his wife, Brittney Kelley. The intimate information was revealed by the country singer’s significant other while her husband gave a tour of their Nashville home for MTV’s Cribs show. After playfully flaunting their kitchen, the two shifted the focus to their well-stocked “butler’s” pantry. As they entered, Brittney joked, “I’m about to show you where the naked barista goes.”

At that remark, Brian gave a quick, playful shrug while Brittney introduced her sage green “Butler’s” pantry. “You’re looking at the butler,” Brian replied quickly, before Brittney went on and shared her little “naked barista” secret. “He likes to wrap himself in this little towel and make me coffee in the morning,” she pointed out to a flimsy tea towel hanging next to the couple’s coffee nook. Brittney then joked again, “Will you do it now?” as she mischievously began unbuttoning Brian’s button-down. “He’s not available today. He’s on sabbatical,” the country singer replied.

Brian was able to call Brittney back for this embarrassing revelation during a tour of her closet when the musician asked about the contents of her boots. Brian playfully retaliated at Brittany for revealing this embarrassing detail about him: “You pushed me barista naked so I gotta kick you out,” he said. Brittney then revealed during the episode that she tried ordering boot fillers online, but after things didn’t go as planned, she decided to stuff some t-shirts in her boots, just like any “real redneck.” Her husband then cheekily stepped in with the woman’s admission, saying: “[He] might have some t-shirts in it [his] boots, if you look closely,” reports People.

Last August, one of Brittney’s Instagram followers asked her if she was planning on becoming a mom soon. She responded by saying, “If it’s in God’s plan, we will. I haven’t had birth control in over 5 years and we’re certainly practicing but not actively ‘trying’.” Not everyone can get pregnant that easily!” She continued, “I’ve been getting this question since we got married 8 years ago, which shouldn’t be the case. We shouldn’t pressure women to answer it because honestly, WHO REALLY KNOWS but God? We feel at peace when kids aren’t on our schedule!”