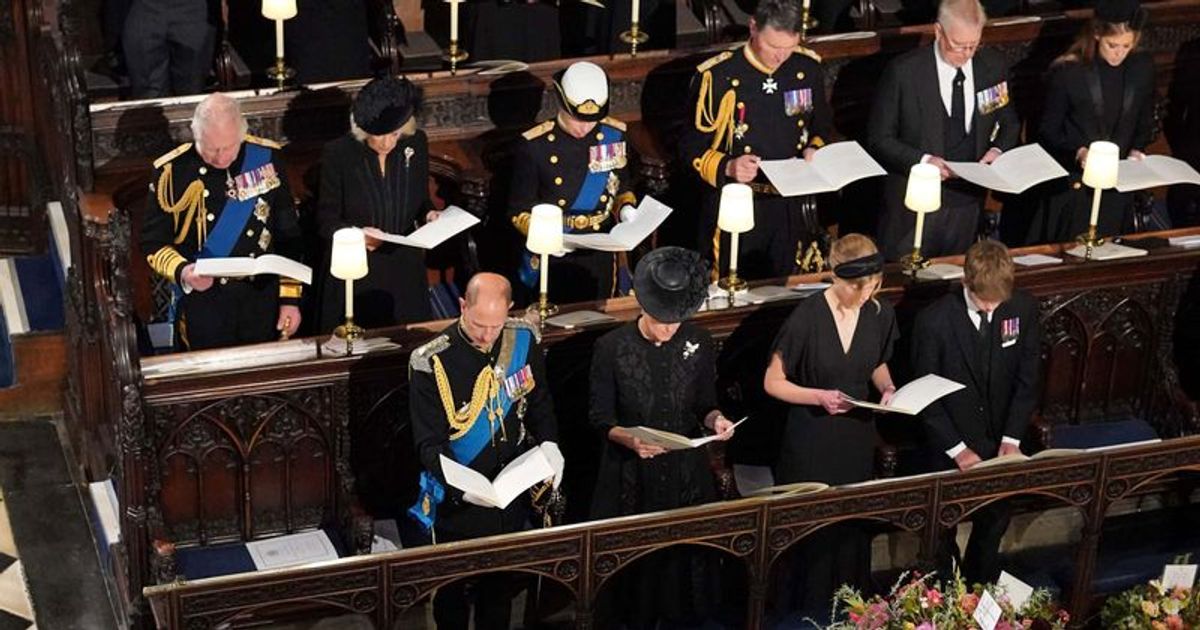 LONDON, ENGLAND: On Monday afternoon, September 19, the Windsor royal family gathered for a funeral service to mark the funeral of Queen Elizabeth II at St George’s Chapel, but one seat was conspicuously empty. Some have speculated that this could be a planned gesture to commemorate a deceased member of the royal family. However, according to Express UK, the reason for the empty seat is a matter of protocol to ensure the monarch has a clear and unobstructed view of the service.

Similar incidents occurred in other cases before the Queen’s death. Her Majesty and the late Prince Philip sat in the second row with an empty seat in front, while the Duke of York and Sarah, Duchess of York sat right next to the empty seat at the wedding of Princess Eugenie and Jack Brooksbank. The same happened at Prince Harry and Meghan Markle’s wedding in May, despite unfounded rumors that the groom wanted to leave the seat empty in memory of his late mother, Princess Diana. Royal commentator Richard Fitzwilliams told The Independent: “The Queen’s seat is always empty and she has a favorite spot in St George’s Chapel.”

‘Tears for Gan-Gan’: Internet is melting over Princess Charlotte crying at Queen’s funeral

King Charles, Camilla, Princess Anne and Prince Andrew again followed their mother’s coffin into the chapel, along with the Prince and Princess of Wales and their two older children, Prince George and Princess Charlotte. After the prayers and hymns, the Dean of Windsor read Revelation 21:1-7. The Lord’s Prayer is read by other clergy, among others. The coffin was then lowered during a dedication as the Dean of Windsor recited Psalm 103:13–7. The Queen’s coffin is buried in George VI’s memorial chapel at St George’s Chapel, along with her husband Prince Philip and Queen Elizabeth’s parents, King George VI, The Queen Mother and sister Princess Margaret.