‘My wife just sent me this’: Ye reportedly showed his co-workers pictures of ex-wife Kim Kardashian 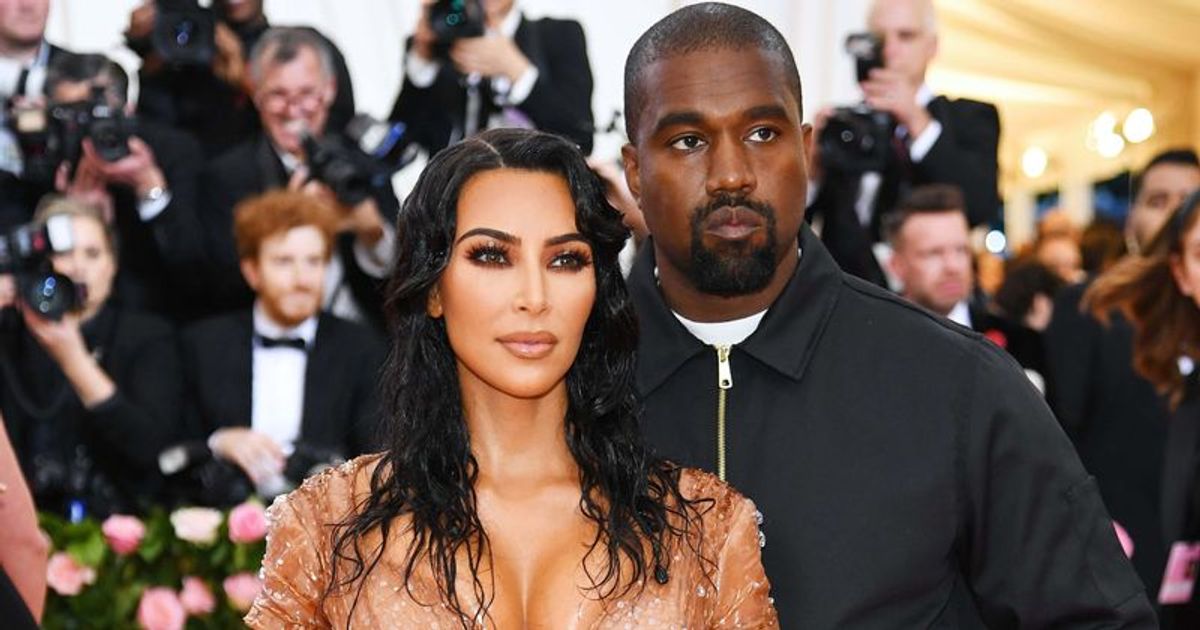 Over a year after Kim Kardashian first filed documents to break up their marriage on February 19, 2021, Kanye West is said to be ready to finalize their divorce. The filing of a “disclosure statement” by Kanye’s attorney indicates their case is nearing resolution, according to the reports.

A young creative claimed West gave him an explicit picture of the 41-year-old reality TV star during a job interview in 2018, according to a damning Rolling Stone article published Tuesday, November 22. The disgraced rapper reportedly told him while pulling up a “very revealing and personal” picture of Kardashian on his phone and saying, “My wife just sent me this.”

West, 43, reportedly showed the Yeezy creative team an explicit video of Kardashian in 2021, according to at least one other former employee. A third person, who was questioned as to whether West allegedly revealed pictures of the Skims founder, appeared to corroborate the claims. West was allegedly “not afraid to show explicit images or talk about situations that should be kept private,” according to her claim. These cases were also addressed in an open letter published by Rolling Stone entitled The Truth About Yeezy: A Call to Action for Adidas Leadership.

Former workers also told the publication that West frequently showed pornographic material, including his own sex tapes. A source said, “I think it was a tactic to tear a person down and establish their unwavering loyalty to them, to test and shatter people’s boundaries,” while another said West primarily targeted female employees .