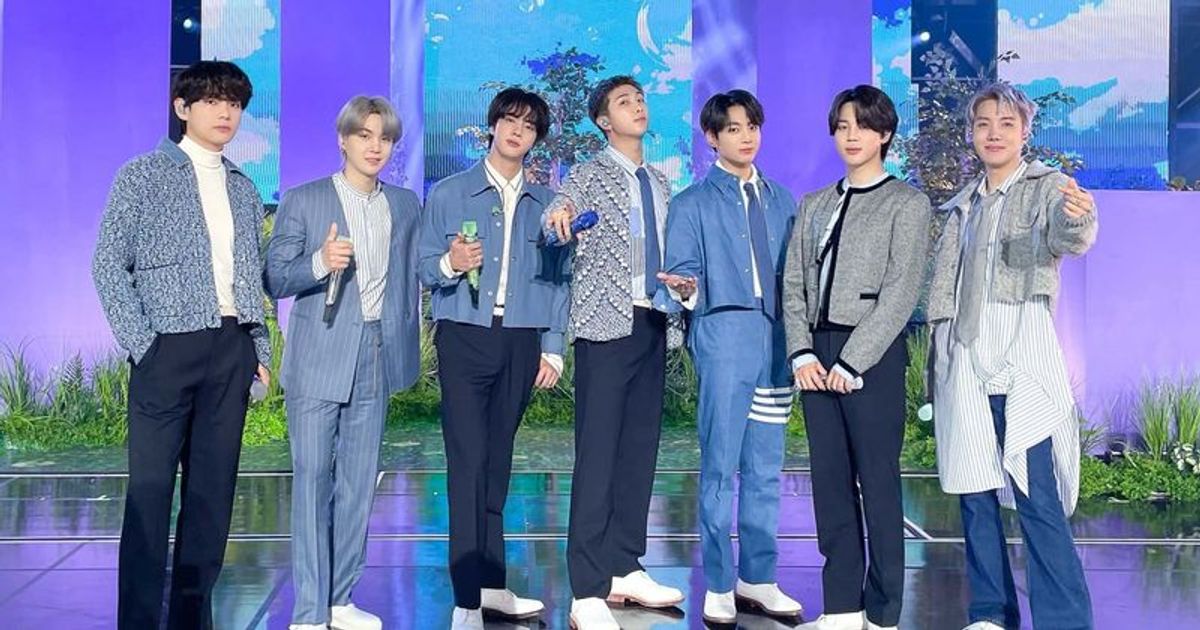 BTS continues to make history on every platform. Just last week it was announced that their joint track “My Universe” with Coldplay landed at number 1 on the Billboard Hot 100. This made BTS the # 1 most hit artist on the charts of the decade. They were also the first group or band to make the # 1 highest debuts on the charts. They even got into the same league as the Beatles, closely following the British band for the shortest amount of time and hitting six # 1 on the charts. And now, once again, they made history on another Billboard chart.

The single is also the first collaboration between two leading groups in history, debuting at number 1. And when Billboard updated their charts for this week, they announced on October 11th that ‘My Universe’ was number 12 on the Hot 100 chart. But that wasn’t what ARMY had in mind. The digital single is also number 1 on Billboard’s digital song sales chart. This is the second week in a row that the single has topped this particular chart. It has also resulted in BTS making history again.

With ‘My Universe’ at # 1 on Billboard’s Digital Song Sales charts twice in a row, BTS has made it the # 1 artist with the most # 1s on that particular chart. The global K-pop group has now spent 45 weeks at number 1 on the charts. Previously, this record was held on the charts for 44 weeks by Taylor Swift. ‘My Universe’ is also # 1 on the Hot Alternative Songs Chart and Billboard’s Hot Rock & Alternative Songs Chart. It’s also the top selling song of the week. In addition, it is still on the Global 200 Excl. US chart at number 3 and Global 200 at number 5.

At the same time, Jimin expanded his own record in the iTunes charts with “Filter”. The ever-popular solo song, released in 2020, first made history by becoming the B-side with the most # 1s on iTunes last month. It topped the charts in 114 countries. And on October 12th, the song hit number 1 on Japan’s iTunes. This put ‘Filter’ at number 115 on the iTunes Top Songs chart.