My Lottery Dream Home New Season Premiere Date and Time: When will it be released? 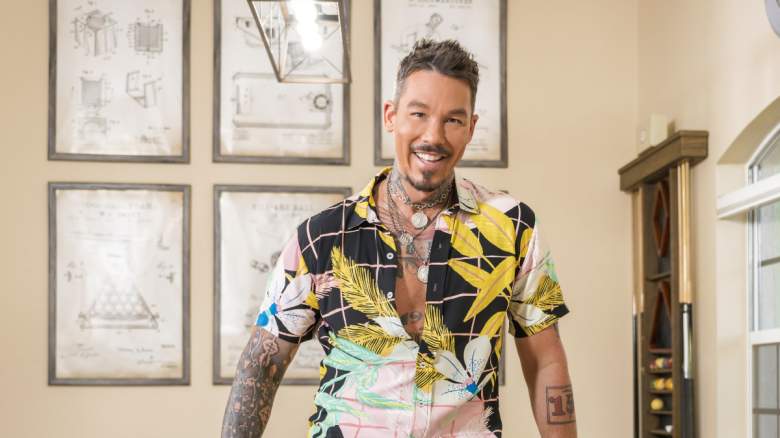 David Bromstad returns for another season of HGTV’s My Lottery Dream Home, which premieres Friday, July 8, 2022 at 9 p.m. Eastern and Pacific Time. It will also be available to stream on Discovery+.

The series follows Bromstad as, according to the series description, “takes the youngest lottery winners on over-the-top house hunts for their new dream homes.” “Whether they win hundreds of thousands or hundreds of millions, lucky lottery winners everywhere are diving headlong into the real estate market. Will they spend all their profits on an extravagant mansion, or settle for a modest, solid investment?”

This season will produce some big winners. HGTV announced, “With multiple winners raking in a million dollars or more this season, David looks forward to joining a new crowd of winners from locations from Plymouth, Massachusetts to Cedar Rapids, Iowa as they search for adorned homes help tick every box on a lottery winner’s wish list.”

The 48-year-old is no stranger to the network, having won the first season of ‘HGTV Design Star’ and becoming a mentor and presenter in later seasons. He has also appeared in a number of other HGTV series, including Rock the Block, Color Splash, and Beach Flip.

In the premiere, Bromstad will work with Stephanie, a single mother living in Miami, Florida.

“Stephanie never thought she could afford a house, but after winning a million dollars with a five-dollar scratch, David helps make her wishes come true,” reads the episode synopsis. “David, who formerly lives in Miami, shows Stephanie a few suburban neighborhoods to help her envision a new lifestyle outside of the city center.”

Bromstad previously told the New York Post that the lottery winners really “run the gamut” in terms of location, age and plans.

“They’re younger, they’re older,” Bromstad told the publication in 2018. “We had a gentleman who was in his late 20s who made $4 million and wanted to be a landlord. Older couples are often looking for a retirement home for the rest of their lives. It really is enough.”

The interior designer explained that winners don’t always aim for big wins and often find it helpful to reach out to an “outside source” without emotional interest.

“It all depends on how much money they just won,” added Bromstad. “Some people live paycheck to paycheck and they’re pretty smart and they’re like, ‘Wow, I’m 35 years old and I just won a million dollars – it’s going to change my life for now, but I gotta be smart.’ “

But some go lavishly, like a couple who bought “a beautiful, huge house” with a bison farm on a mountain. “Now they raise buffalo and make money,” he told the outlet.

He added, “It’s all very understandable — and at the same time not.”