‘My Life Was Never Eazy’: Kanye teases new single with The Game amid fan assault row 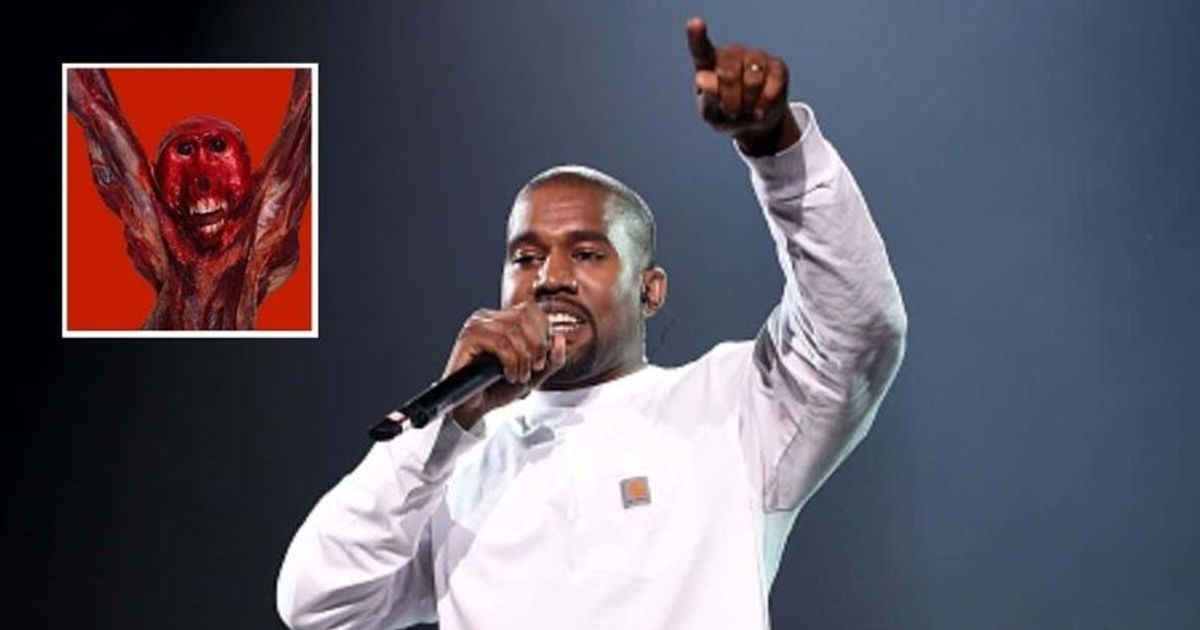 Several photos and videos on social media show Ye and his GF Julia Fox posing with artists like Madonna, A$AP Rocky, Pusha T, The Game among others

Kanye West aka Ye sent millions of his fans into a frenzy after he hinted at a new single in his latest Instagram post. Sharing a gory, bloodied photo of an ape-like creature, Ye simply mentioned “MY LIFE WAS NEVER EAZY” in his caption. He also tagged musician Jayceon Terrell Taylor aka The Game, who shared the same photo on his Instagram feed as well. This prompted Ye fans to speculate when the new collab track is dropping. The Game also changed his Instagram profile photo following the teaser announcement.

The announcement came barely hours after Ye came under fire for assaulting a fan during an angry midnight meltdown. He allegedly punched an autograph seeker at South Santa Fe Avenue and Bay Street in downtown Los Angeles, outside the Soho Warehouse. Cops are now investigating Ye in connection with the incident. In a video, the man, attacked by the rapper, can be seen laid out on the street as Ye yells at people around him. After leaving a club with Julia Fox, he also reportedly yelled at a woman in public whom TMZ identified as his cousin.

It is quite clear that the disturbing investigation and grotesque artwork on Ye’s Instagram has nothing to do with the ongoing criminal in his name. The rapper was reportedly named as a suspect in a battery report taken by the LAPD’s Newton Division on Thursday, January 13. According to reports, Ye was out at Delilah in West Hollywood with Julia Fox earlier that evening. While Fox stayed at the club, Ye left from the West Hollywood venue.

Several photos and videos are also available on social media where Ye can be seen posing with other artists like Madonna, A$AP Rocky, Pusha T, The Game among others. While there is no update on a celebrity musical medley, A$AP Rocky was spotted in the studio with Kanye sparking further rumors.

Another fan asked, “What does Kanye West mean in his life WAS never eazy?” An unverified Twitter user posted, “KANYE WEST X THE GAME LIFE WAS NEVER EAZY MIDNIGHT ET “BE READY”

Despite the raging speculations, it is unlikely that Ye will drop a new single so unceremoniously, given his tendency to delay and bluff about album drops and music releases.