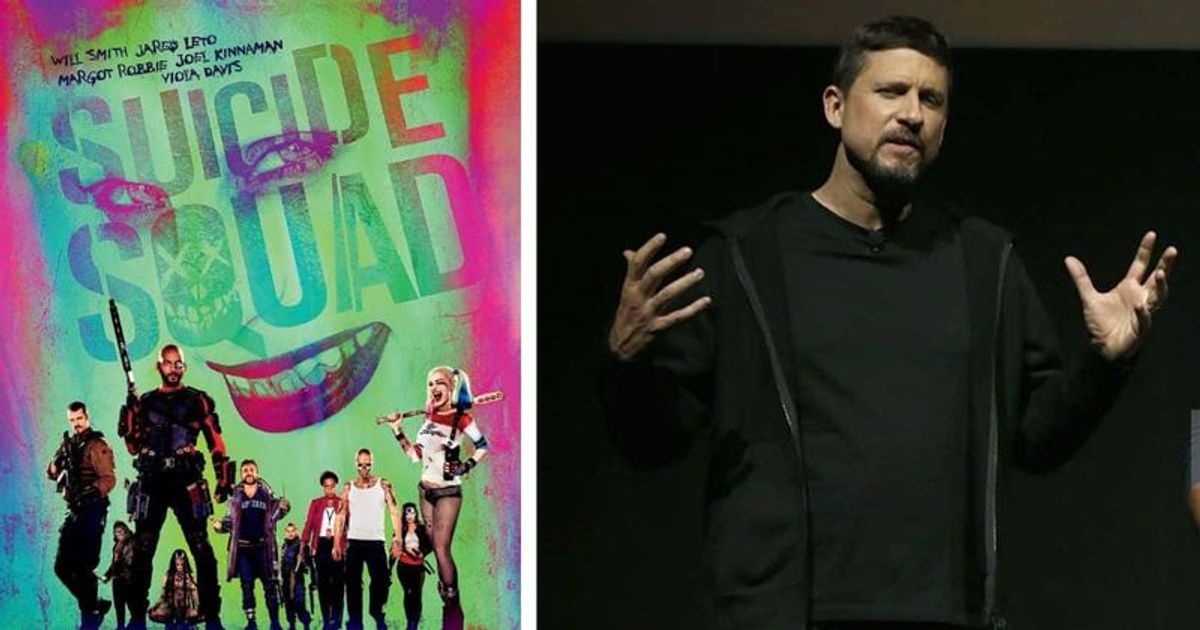 LOS ANGELES, CALIFORNIA: In a recent tweet, ‘Suicide Squad’ director David Ayer claimed that his version of the film was better than the released version. Released in 2016, Suicide Squad was widely criticized and panned widely in reviews.

“Suicide Squad” featured a star-studded cast that included Will Smith as Deadshot, Jared Leto as The Joker, Margot Robbie as Harley Quinn, Viola Davis as Amanda Waller and Cara Delevingne as The Enchantress. Despite the criticism, “Suicide Squad” won an Oscar for Best Achievement in Makeup and Hairstyling.

According to Comicbook, Ayer has previously claimed the studio interfered with his editing of the film. In his recent tweet, responding to a fan’s post about the director’s cut, Ayer said that the film was completely “overhauled” in post-production. He noted that this is different than adding additional scenes to the film as it made fundamental changes to the film. He further admitted that his version of “Suicide Squad” was much better.

“Usually you’re absolutely right. This is an exceptional case where a film has been completely reworked in post. Added a few cutscenes. The nature of the film has been fundamentally changed. I look you in the eye I’ll tell you this. My cut is way better,” he wrote.

Set after the events of Batman v Superman: Dawn of Justice (2016), Suicide Squad follows the story of a female intelligence officer in a federal intelligence agency (Amanda Waller) who recruits some of the most dangerous prisoners (super villains) to form a team called to form Task Force X (Suicide Squad). The group is tasked with preventing the imminent apocalypse caused by The Enchantress. This film also had a mid-credit scene with Bruce Wayne and Amanda Waller getting ready for Justice League (2017).

It’s also worth noting that a recent Suicide Squad reboot was released in 2021 titled The Suicide Squad, directed by James Gunn. Gunn is now co-chair of DC along with Peter Safran. Whether an Ayer Cut will be released is not yet known.