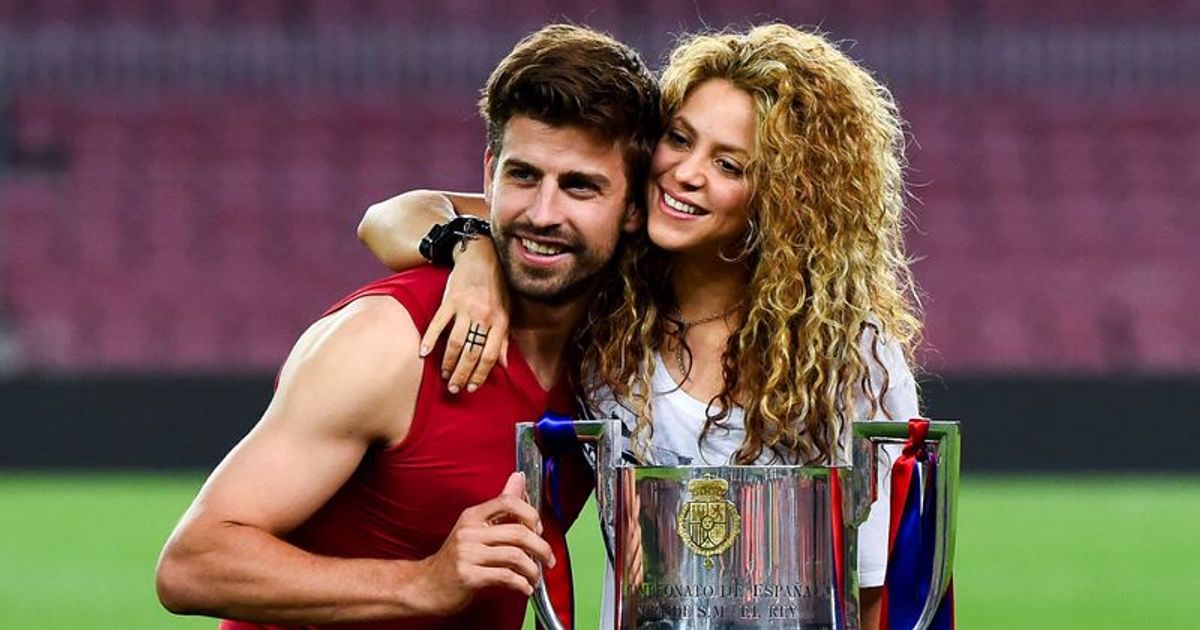 Shakira chose not to comment on Piqué’s romance with Clara Chia or the allegations that he cheated on her, adding that raising their children together is their priority

Shakira opened up about her split from Gerard Piqué, describing the split as “incredibly difficult”. The 45-year-old singer said in her Elle digital cover story in October 2022, which was published on Wednesday, September 21, that she intentionally “kept quiet” after her divorce from the 35-year-old soccer star and initially made headlines early on have June.

She said: “It’s hard to talk about, especially because I’m still going through it and because I’m in the public eye and because our breakup isn’t like a normal breakup. And so it was hard not only for me but also for my children. Incredibly difficult.” The ‘Waka Waka’ diva claimed that since the news broke, paparazzi have been camped outside her home 24/7 as she tries to guard her children Milan, 9, and Sasha, 7. While she chose not to discuss Piqué’s romance with his new girlfriend Clara Chia or claims he cheated on her, Shakira says her priority is co-parenting her children.

‘My awards don’t lie’: Shakira demands that ex-Gerard Pique return 3 of her Grammys that are in his office

The former couple released a joint statement in June to confirm their split. They began dating in 2010 after meeting on the set of Shakira’s music video Waka Waka (This Time for Africa). The Grammy winner admitted she felt she supported Piqué’s dreams over her own. Shakira said: “When Milan started school at the end of 2014, I knew that my constant traveling and nomadic existence had to be put on hold and my career put into second gear. I knew when he started school I had to settle down, put down roots in Barcelona and be there for him and Gerard and later Sasha too.”

Shakira claimed that while the choice allowed her children to have a “present mother” and forge an unbreakable bond, it ultimately destroyed their long-standing marriage. The singer declined to discuss any other reasons for the breakup, telling Elle they’re still “raw and new.” “Regardless of how things ended or how Gerard and I feel about each other as exes, he is the father of my children. We have work to do for these two incredible guys and I am confident that we will find what is best for their future, their own life dreams and a fair solution for all involved,” she noted.